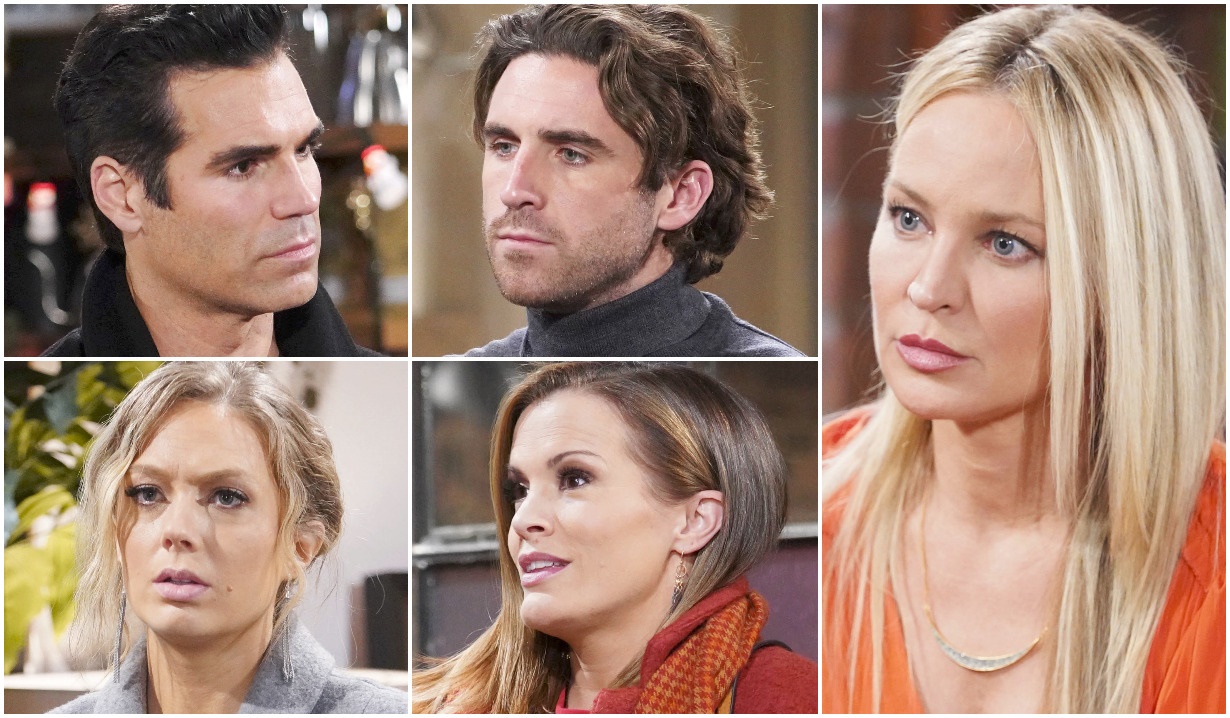 If these two Genoa City residents were to get too close, some might call it karma, others might say it’s the last straw.

Abby’s struggling to get right with the decision she and Chance reached about Devon having shared custody of Dominic, and something tells us that there will be more trouble ahead for this pair. Not only is Abby still not fully seeing her husband’s point of view, but Chance is clearly about to having mounting problems of his own that will impact the situation.

The Young & Restless preview shows Abby finds a distraught Chance reading a letter. Our guess is that it’s a message from one of the families of an agent who died in the explosion, and that the words within will only serve to exacerbate the survivor’s guilt he’s been wrestling with since his return from Spain.

Chance seems reluctant to get help in any official capacity, but what if he were to start chatting with a friend who just happens to know all the right things to say… like Sharon.

Despite Sharon not having an office or practising as a therapist professionally, she is trained, and has been doling out plenty of free advice at her coffee house. Sharon recently tried to help Abby when she passed through, upset about Devon’s pending legal action, and seems to have a sixth sense for when people need an ear.

Sharon, meanwhile, was taken aback to see how her husband Rey connected with Chelsea in Crimson Lights recently and may be feeling a little insecure in her marriage. She’s not the only one. Rey’s been noticing Sharon and Nick’s close bond, and feeling a little excluded, but he has no problem relating to Chelsea and her issues with Adam – and has even taken a shine to Connor.

If storm clouds are on the horizon for Sharon and Rey, and Abby were to change her mind about allowing Devon shared custody, thus causing further strain in her marriage, the door might open for these two worlds to collide – and it wouldn’t be the first time.

Abby earned herself a slap across the face from Sharon after hooking up with her boyfriend Scott Grainger when they were trapped in a storage unit together. Now, we’re not suggesting that Sharon and Chance would end up having sex (although it would be soapy!), but might the two share a close moment that leads to a passionate, albeit forbidden, kiss?

If Sharon and Chance got carried away in a moment of closeness, and the secret then came out (because they always do!) it would be a bit of karma for Abby, whose already unstable world would be rocked, and would likely be the final straw for Rey, thus freeing him up to get closer to Chelsea.

Would you be up for a soapy secret kiss that leads to a Young & Restless shake-up? Let us know in the comment section after browsing photos of Abby and Chance’s love story in the gallery below. 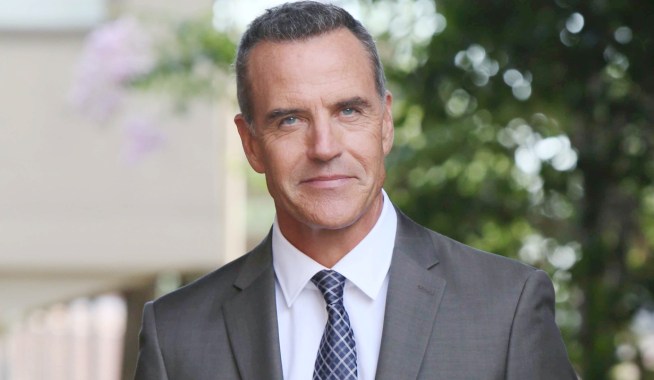 Young & Restless' Conner Floyd Drops Photos From a Wild Wedding Getaway With His Lady Love That Say, Basically, Nope, No ‘Chance' We've Ever Had So Much Fun 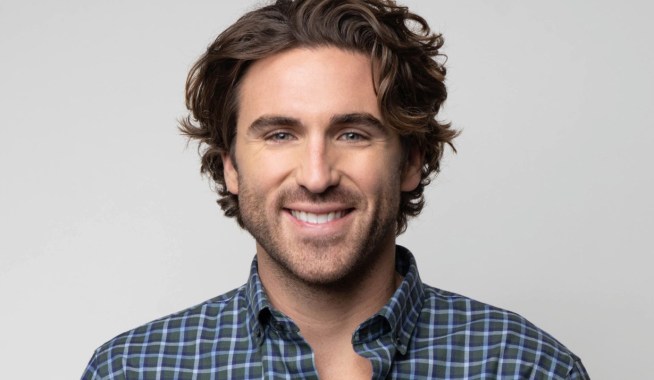