Young & Restless Preview: Victor’s Latest Moves Have Adam Questioning His Future at Newman Media — and Michael Zeroes In on Ashland 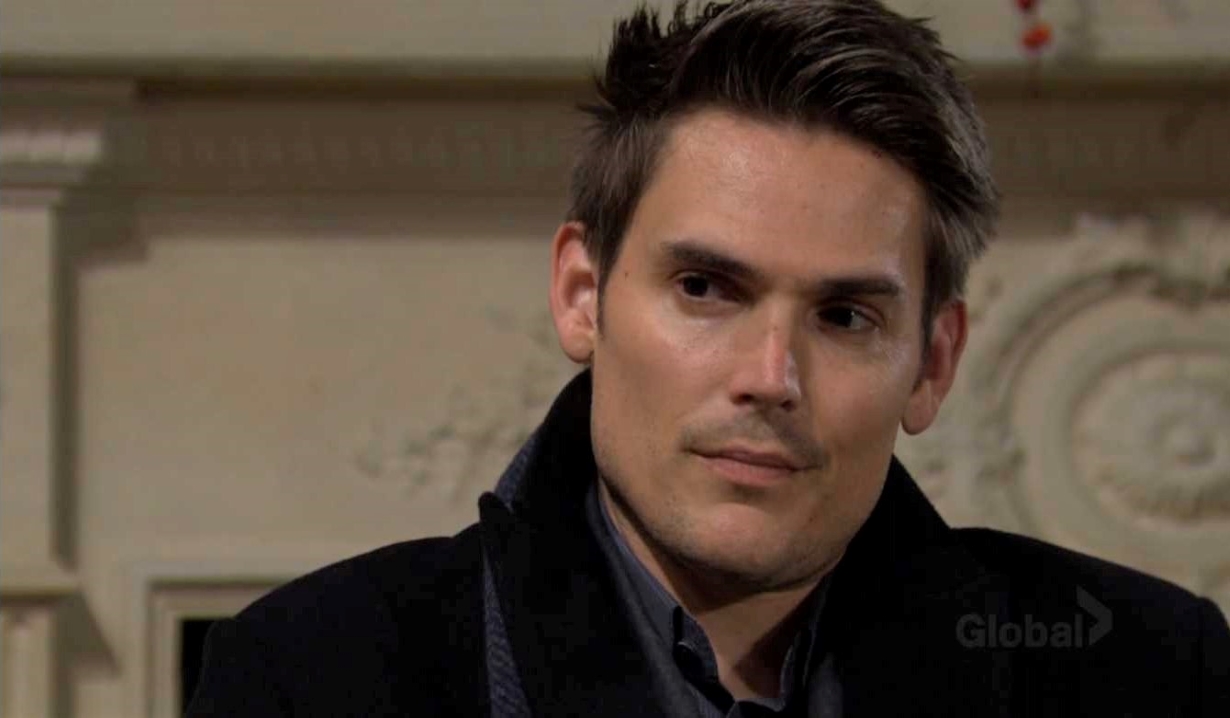 Abby finds Chance in a dark and low place.

In a Young & Restless preview for the week of January 24 – 28, another Newman power struggle is about to begin. Read on for the details and watch the teaser video.

Devon dropped a bomb on Abby and Chance when he revealed he had filed to be a part of Dominic’s life legally. Though Abby was prepared to fight, Chance felt Devon was right to be concerned, because he has a lot of healing left to do and couldn’t be there fully for Dominic. Abby eventually agreed to Devon’s request because it was what was best for both Dom and Chance. In the preview for next week, Devon celebrates with Lily that Dominic is an official member of the family, and he wants it reflected in his taking the Winters’ name.

More: Nick is long-overdue for a new love

Meanwhile, as Chance works on himself, Abby finds her husband alone in the dark and reading a letter with tears in his eyes. What could be in the letter? And does it have to do with what happened in Spain?

After Victoria made a pitch to buy Newman Media, and he realized how badly Adam had bungled things with Billy, Victor decided to take the reigns. The mustache invited Michael to come to work with him protecting his company and name. Surprisingly, or maybe not so, he revealed he didn’t like having Locke’s name attached to the Newman company, nor did he fully trust him.

Who’s ready to see what happens next on #YR? pic.twitter.com/p1BeNU7gRG

Next week, Michael and Ashland make small talk, and Ashland notes Michael lives up to his reputation. Michael doesn’t think he’s been in town long enough to know about him, but Ashland tells him, “Oh, you’d be surprised.”

Finally, Victor lets his son know that Victoria acquiring Newman Media would make Newman-Locke a powerhouse media company. Of course, Adam is left wondering what that means for him. Considering Victor has had his eyes open to his son’s immaturity, Adam has a cause to be worried!

Be sure to read the Young & Restless spoilers to learn what Victor’s next big move is. Then celebrate Tracey E. Bregman’s anniversary as Lauren in the gallery below. 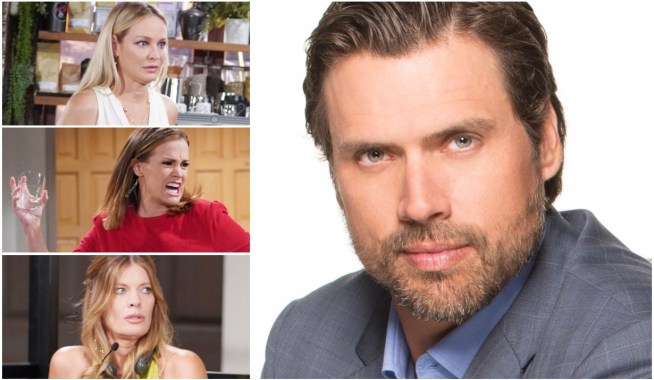 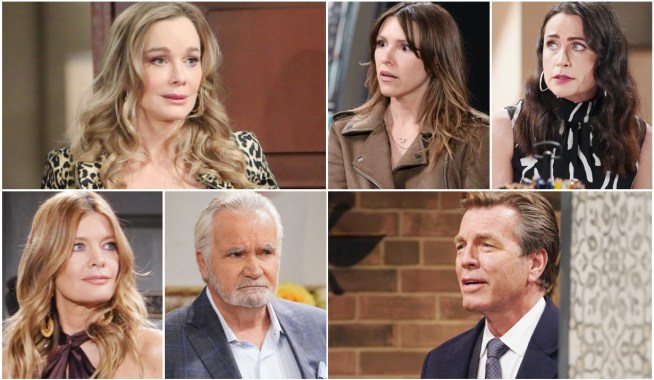