After Young & Restless’ ‘Teriah’ Get Engaged, Leading Lady Looks to the Future: ‘There’s More to Them Than Their Relationship’ — Plus, the Couple’s Love Story in Photos 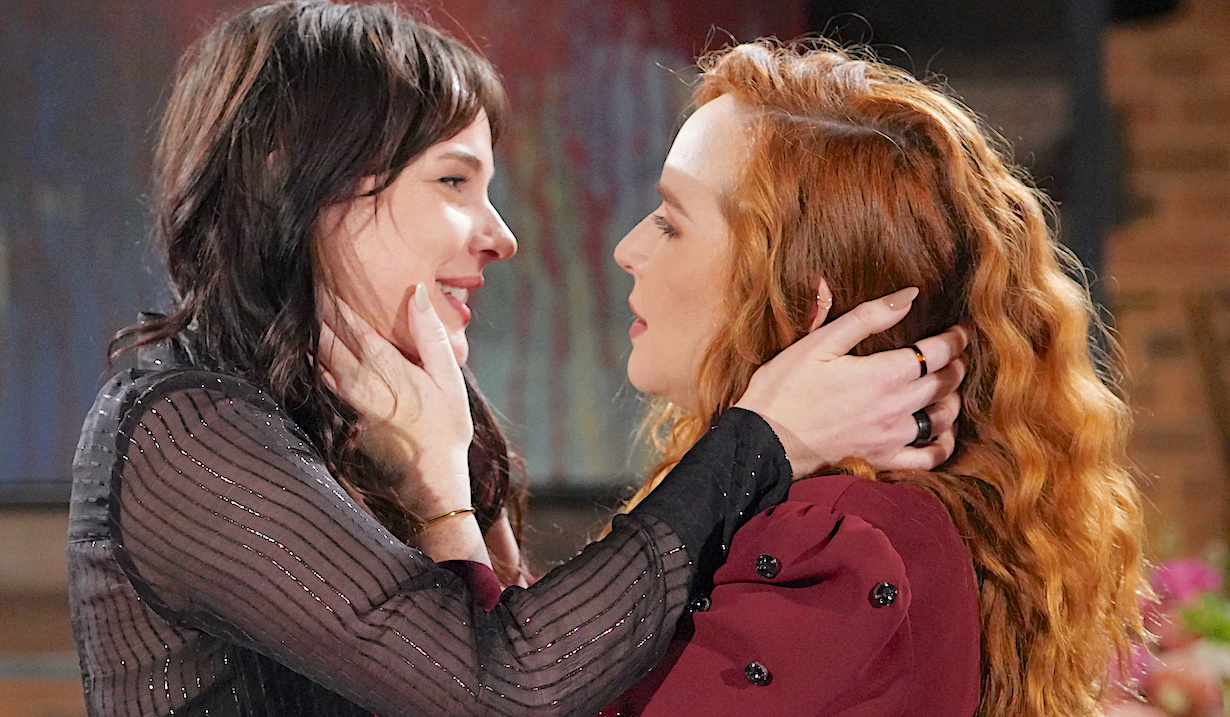 For a while there, fans of The Young and the Restless‘ Mariah and Tessa had plenty of reason to be annoyed with the way their favorite couple was being written. Particularly trouble for many was the fact that Mariah was having a baby for Abby and Chance instead of focusing on her own future with the woman of her dreams. This week, however, that all changed when at long last, Tessa dropped to one knee and popped the question.

“This couple is so important,” says Tessa’s portrayer, Cait Fairbanks. “There are people in the audience who have maybe never seen themselves and their lives depicted in this way. Honestly, I feel very honored to be a part of something like that. To make anyone feel seen is a really spectacular thing that you don’t often get to do as an actor.”

Things haven’t always been perfect for Mariah and Tessa, but Fairbanks says that’s how it should be. “To me, true representation is allowing this couple to go through good times and bad. To let them experience absolutely everything that any other couple on the show would.” 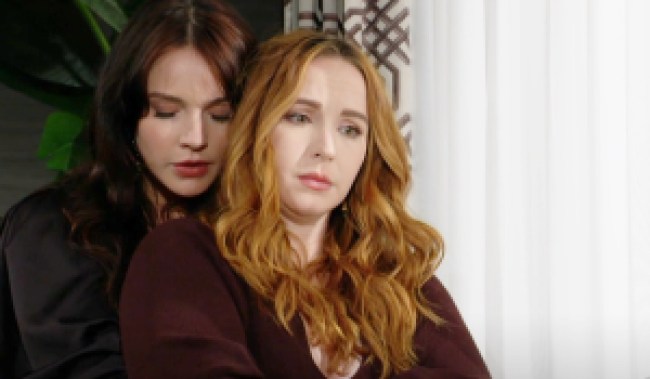 Above: Will Mariah and Tessa experience as much baby drama as have Chance and Abby?

More: Why tough times are inevitable for Teriah

As much as she loves the Mariah/Tessa relationship, Fairbanks admits there’s one thing that can be a little bit frustrating. “These are women who are complicated and successful and interesting, and it would be great to explore other aspects of their lives outside of this relationship and who they are to one another. We don’t really see much of that. Their world can sometimes seem a little bit insular.”

There are, she points out, many avenues which could be explored. “Tessa is a pop star,” Fairbanks reminds us. “She could be dealing with eating disorders or crazy fans. Mariah and Tessa talk a lot about how much they are in love, and that’s wonderful and something that’s still very underrepresented on television, two women being in love. But there’s also more to them than their relationship.”

For now, however, fans can revel in the fact that their favorite couple appear to be heading for a wedding and planning a family. As for Fairbanks, she’s excited to see what’s around the corner. “One of the best things about being on a soap,” she says, “is that you never know what might happen next!”

As we contemplate exactly what twists might lie ahead, why not join us in celebrating the couple’s engagement by reflecting on their beautiful romance, as captured in the photo gallery below? 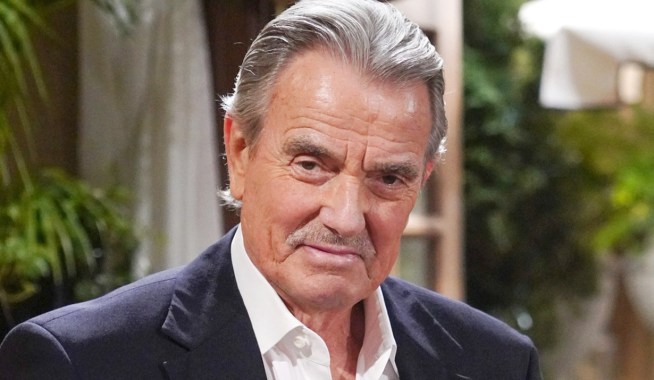 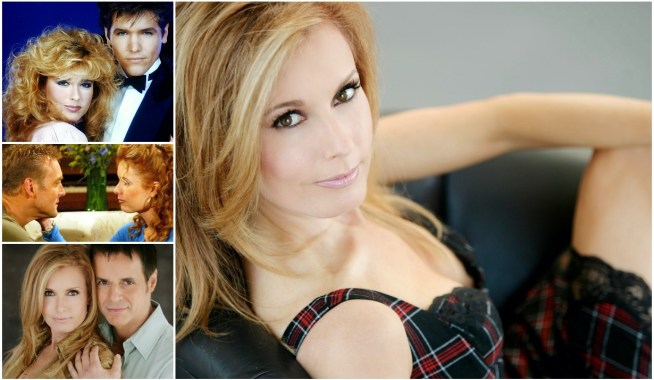