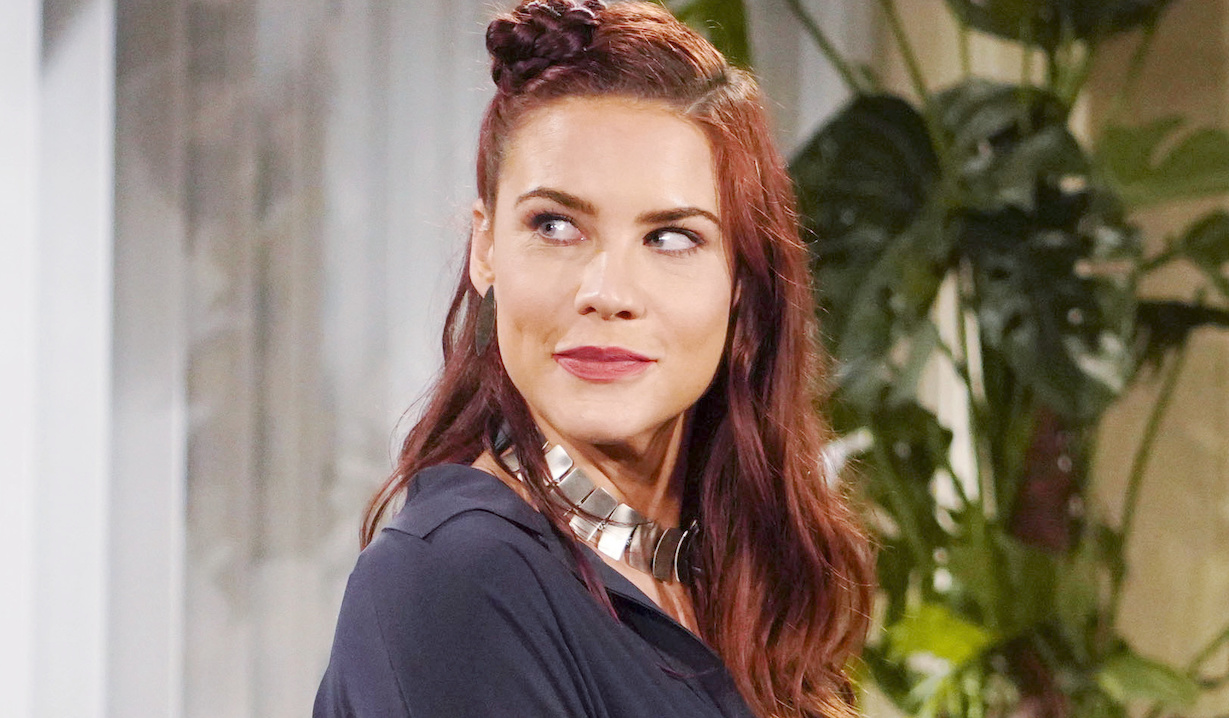 Sally’s portrayer treated herself to a different kind of “chill” time.

You’ve read the stories. You know that there seemed to be some upheaval in Courtney Hope’s personal life as 2021 showed itself out and that “some upheaval” might be an understatement. But she’s determined to make the new year a good one.

“Sometimes you just need to change your surroundings to shift your perspective to something more magical,” she said as she shared to Instagram a photo of herself with her four-legged family in a Big Bear, Calif., winter wonderland. “There is something about the purity of the whiteness of the snow that feels like a fresh start and a soul cleanse. The magnified silence of the forest in a winter haze filled with patience and possibility. The crackling of the trees and the light whisper of the wind whirls in a joyous dance around every corner as far as the eye can see. A breath of fresh air and a crisp jolt of energy to my heart.

“‘This year is going to bring many blessings,’” she added, “is all I heard.”

Here’s hoping that the actress is right. Already, 2022 has delivered her a promising Young & Restless storyline in the form of a simmering Sally/Adam/Chelsea triangle. If it keeps up, we may wind up having to add Adam’s ex-wife and potential new girlfriend to our list of soap’s all-time greatest rivals. Sally’s already on the list, by the way — find out with whom below. 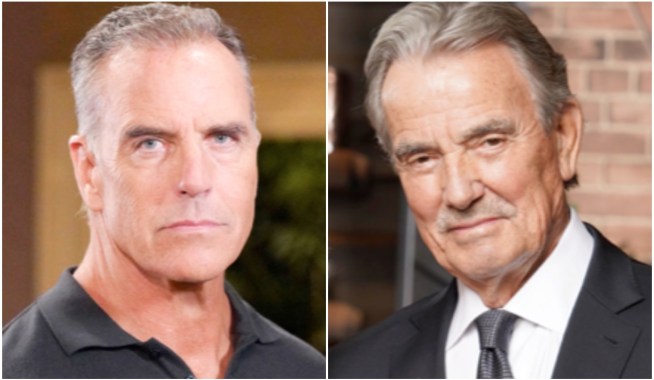 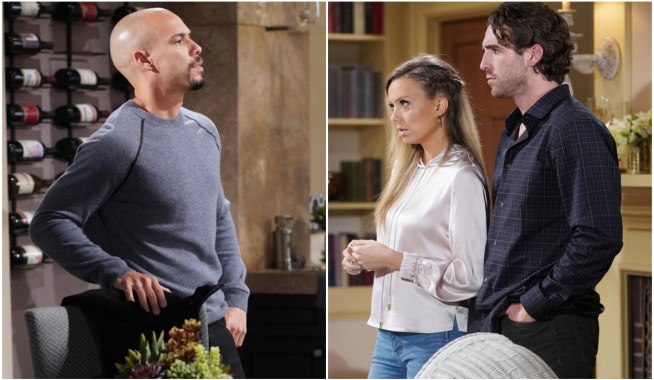