Young & Restless Preview: Mariah Has a Surprising Reaction to Tessa’s Ultimate Gesture of Love and Commitment 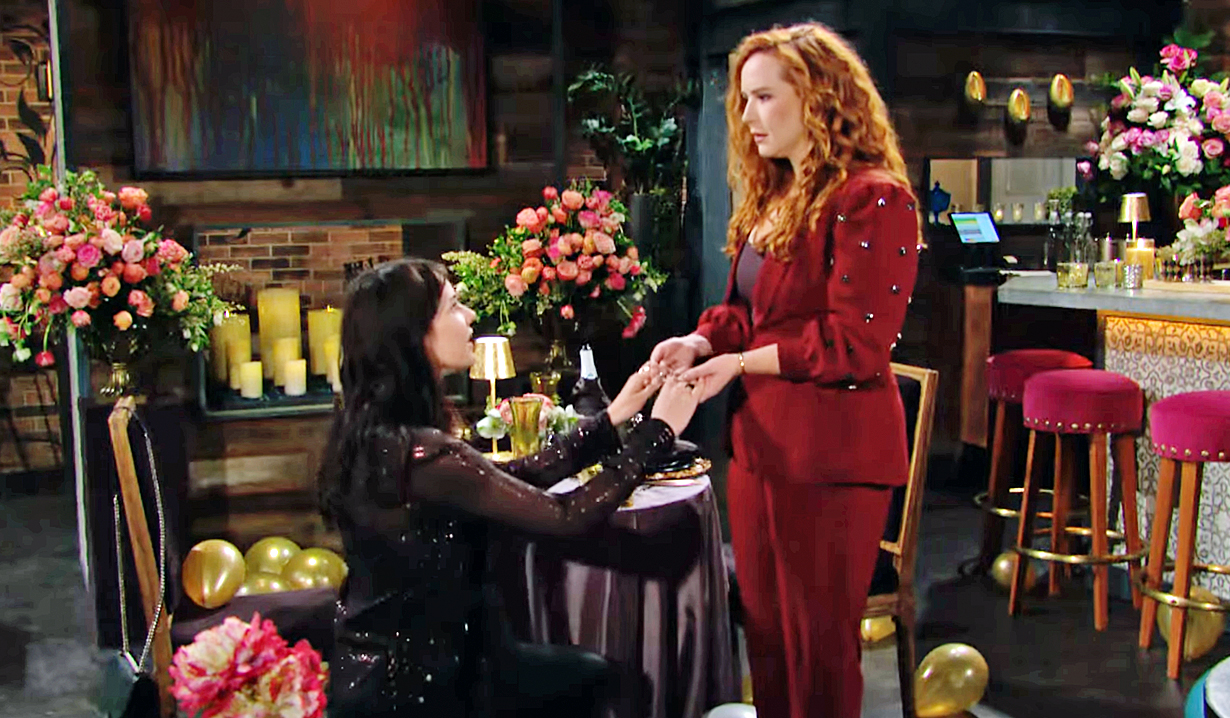 It’s a New Year’s proposal, but will there be a happily ever after?

In a Young & Restless preview for the week of January 17 – 21, Tessa opens her heart to Mariah, but Mariah’s got something to confess. Read on for the details and watch the teaser video.

At Nick’s birthday party, Tessa and Mariah revealed to friends and family that they were looking to adopt a child. After the bash, Mariah is in for another surprise. In a new teaser video, Mariah asks Tessa if they are celebrating something, and Tessa hopes they are. In the previous preview, Mariah was shocked by Tessa getting down on one knee, asking, “Are you doing what I think you are doing?”

In this extended look, Tessa pulls out a black velvet box containing a stunning gold and emerald engagement ring. With tears in her eyes, Tessa says she’s so lucky to be the woman who loves and is loved by Mariah. She knows in her soul that they were meant to live this life together. Tessa then pops the question, asking Mariah to marry her.

Unfortunately, Mariah’s response might not be the one Tessa was expecting. Looking like a deer caught in the headlights, Mariah confesses that she has something important to tell Tessa. What do you think could be more important than answering, “I do?” Let us know in the comments!

Be sure to read the Young & Restless spoilers to learn who Adam strikes a deal with. Then look at our gallery of why soap stars really left their roles. 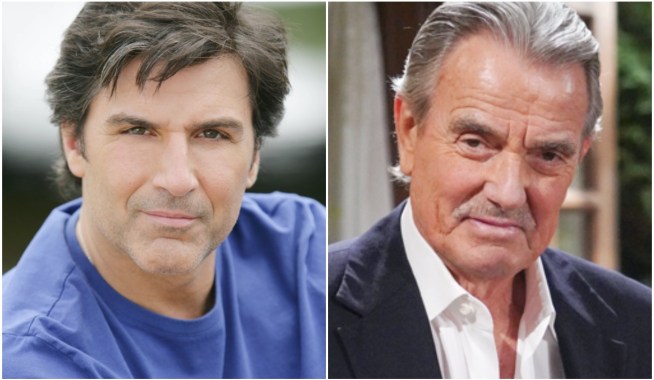 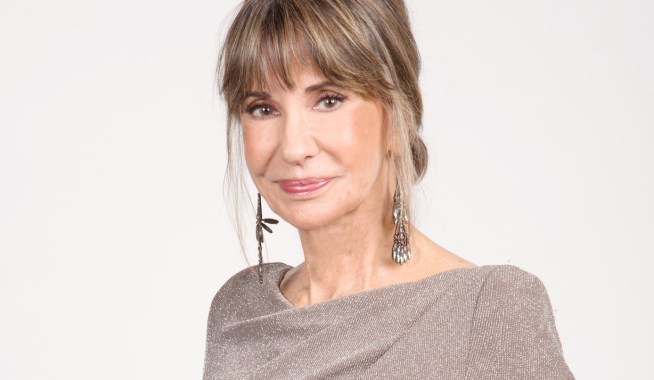