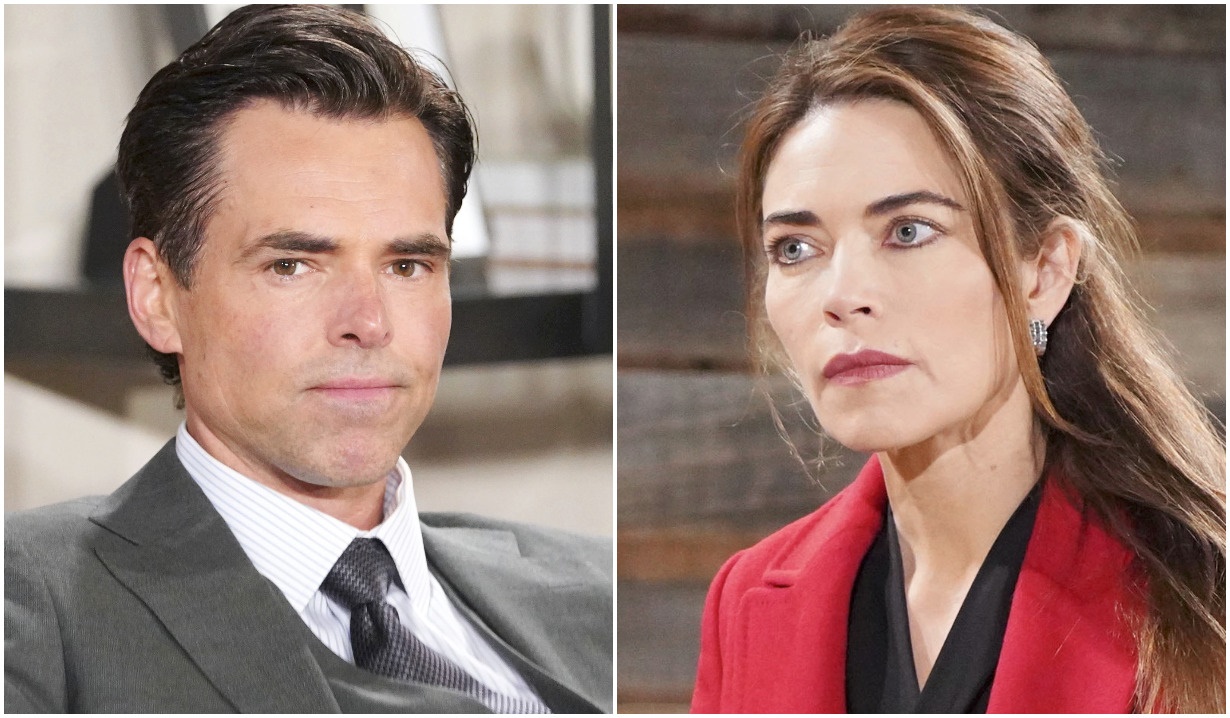 Genoa City is ripe for the return of these two characters, who would shake things up on the canvas.

No walk down Young & Restless’ memory lane is complete without a stop off at the shenanigans of the Glo by Jabot gang. It surrounded an ad campaign by Jabot that followed the antics of a teen-aged Billy Abbott and his friends at the Abbott pool house in a reality TV-like format.

Fast-forward to the present day, and you have two teens with zero drama being featured in Young & Restless’ Genoa City. Faith and Moses’ recent issues haven’t exactly been what one would call ‘gripping’, as Moses agonized about not getting Faith a good enough Christmas present and Faith, in turn, balked at Moses fibbing about going shopping with Elena.

More: Y&R star shares blast from the past photo

Not only does Young & Restless need to bolster its teen scene to build up the next generation of characters, it needs to get back to writing realistic stories for that age group. Faith and Moses are sweet, but their idyllic relationship isn’t believable, or interesting to watch. Faith did struggle with some bullying and a brief drinking problem that led to a car crash, but it was all tied up very neatly with a bow in the aftermath.

Happily, it’s the perfect time to SORAS (Soap Opera Rapid Aging Syndrome) two of the other children on the show – the OG Glo by Jabot teen’s offspring, Johnny and Katie. 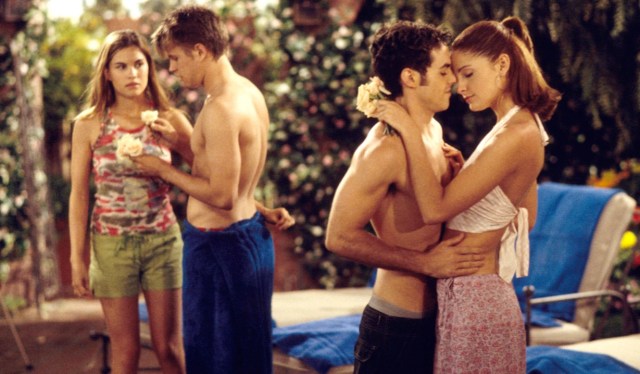 Aging the sister and brother duo to teenagers would not only help to grow Faith and Moses’ circle, but would also provide storyline fodder for their parents, Billy and Victoria, who have been largely focused on their own lives and businesses.

More: The real reason these 16 stars left their show

With Johnny and Katie at boarding school, it’s the perfect time to bring them back SORAS’d to cause no end of trouble. Whether one or both struggle with addiction issues like their father, or behave like bullies because of their privilege, or take a dislike to their parents’ significant others Ashland and Lily, it would shake things up on the canvas.

Billy could be reset as a more mature version of himself, having to deal with problematic teenagers, and the perfect world that Victoria’s built around herself and Ashland might be upended entirely.

Throwing the new teens into the mix with the sweet, but boring, Faith and Moses would help to open up storyline possibilities for them as well. Taking it a step further, imagine adding an edgy SORAS’d Connor into the equation. Of course, they’re all related so they’d have to add some other teens to the canvas as well, but it’s high time we got back to seeing some drama play out for the next generation.

Do you think it’s the right time to bring back Johnny and Katie as teens? Share your thoughts with us in the comment section after browsing photos of Summer Newman through the years in the gallery below.

On a Momentous Young & Restless...