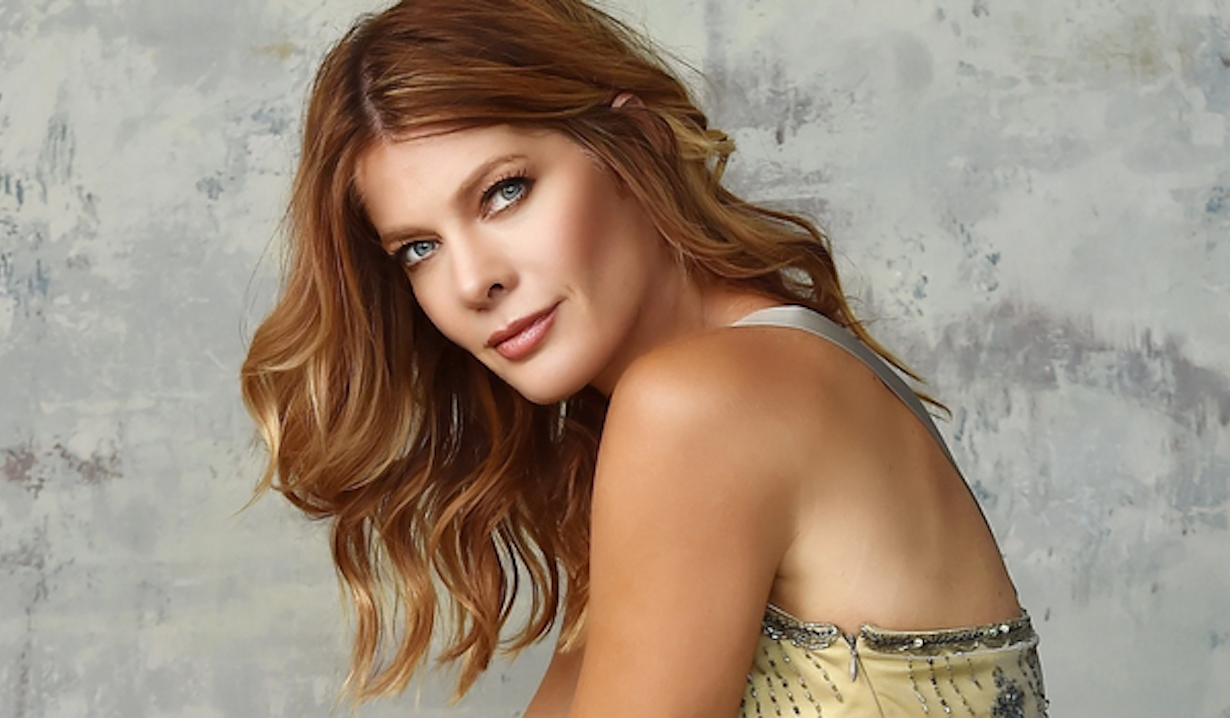 You never know what memory you’re going to stumble across on your cellphone or Facebook or… whatever. So probably the last thing Michelle Stafford could have expected on January 12 was to find an old photo of herself with five, count ’em, five Young & Restless castmates squeezed into the frame for a mega-selfie.

“Came by this pic today,” she said of the image, taken with Christian Jules LeBlanc (Michael), Tracey E. Bregman (Lauren), Sharon Case (Sharon), Bryton James (Devon) and Joshua Morrow (Nick). “I have no recollection of where we were. I think it was circa 2006 maybe… ”

Wherever they were, whenever it was, they seemed to be having a heck of a good time. “I look like a bit of a crazy person,” Phyllis’ portrayer laughed. “I have long arms” — a common side effect of selfies, don’t we all know?

Stafford doesn’t look so much crazy to us as joyful, like she’s in her happy place surrounded by friends who are, as James noted in his response, “family.” Needless to say, “I love these folks,” Stafford noted. “Every single one of them means so much to me.”

In closing, the actress delivered almost an entire funny monologue in hashtags. “Selfie before it was cool,” she began. “Maybe not.”

Then she realized that it’s “maybe not so cool now,” either. “Maybe just annoying. But we were cool. Ahead of the trend. Lucky us.”

Lucky us, too, since Stafford shared not only the smile-inducing snap but her wit as well. While you’re here, revisit highlights of her whole run as Phyllis in the below gallery. You want “crazy,” her character’s life has been that and then some! 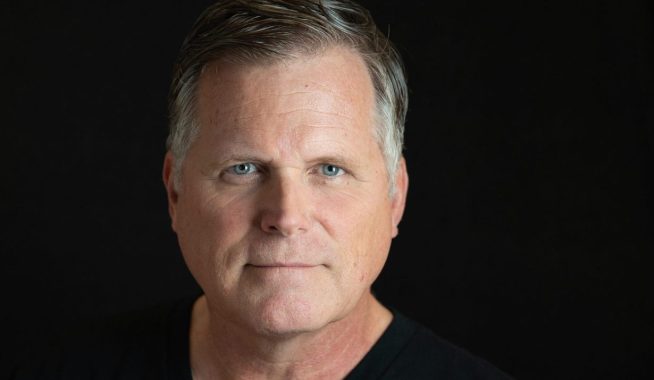 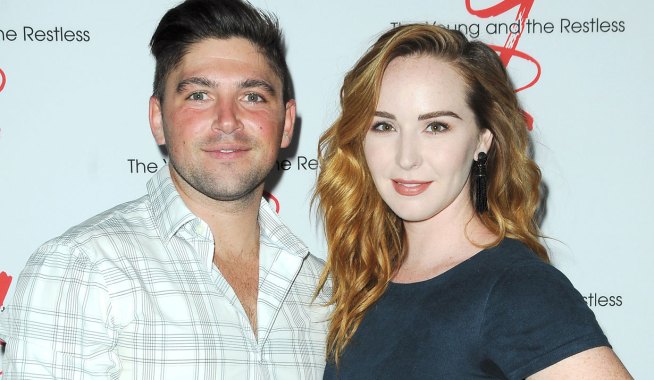