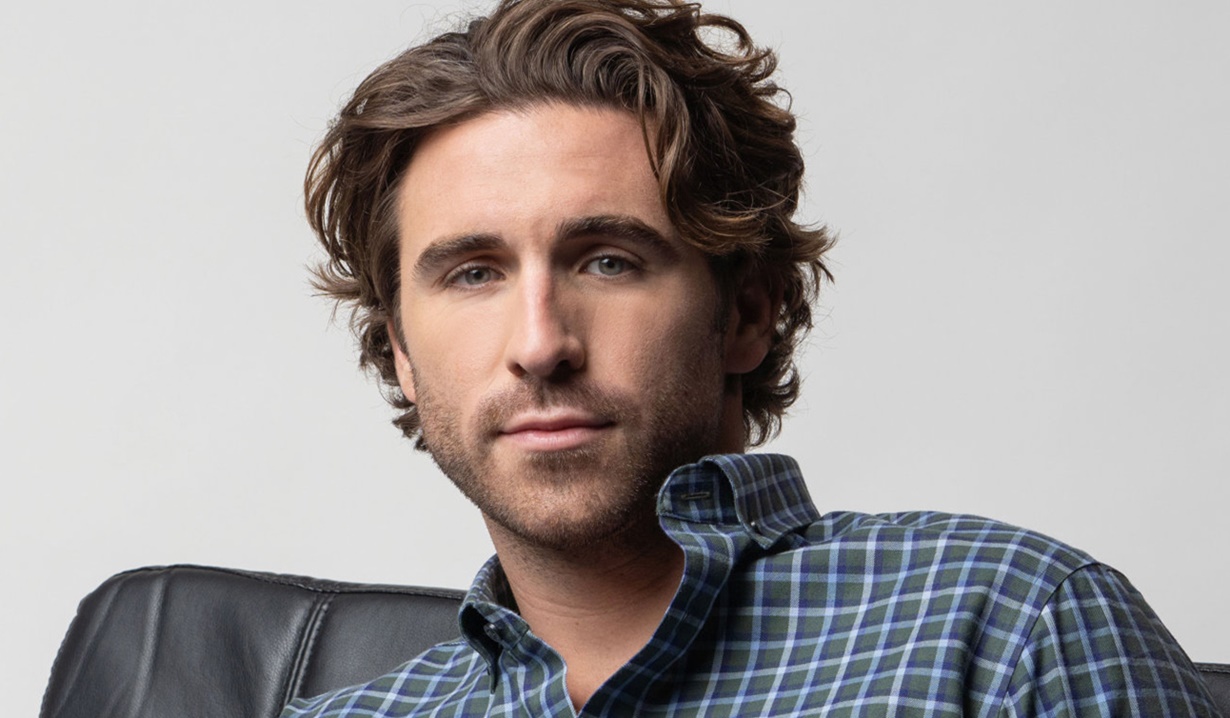 As a custody battle looms, the Chancellor heir’s struggles only worsen.

Texas actor Conner Floyd appeared on his hometown’s We Are Austin television program recently to talk about his role on Young & Restless as Chance Chancellor and to share a little tease about what’s ahead for his alter-ego.

Floyd was dropped into the deep end when he was recast as the Chancellor heir, who was missing in action and presumed dead after an explosion and had yet to meet his son, born via surrogacy back home. It appeared all would be well for Chance and Abby once she located him in Spain and brought him home, but as Floyd recapped, “He’s dealing with a little PTSD,” and is “struggling being a father, struggling being a husband.”

Without giving details, we can tease that on today’s episode, Chance’s agonies become even more pronounced, and it happens at a time when, across town, Devon is worrying about the stability surrounding the baby he fathered, which is sure to only complicate matters.

Although Chance told Abby that he would not rejoin the Genoa City police force right now, Floyd hinted that a return to work is in the cards, and having seen how excited he was about the prospect of diving into Rey’s missing persons case, that comes as no surprise. Of course, this is going to be another complicating factor in his life. Floyd previewed, “Chance is going to be struggling,” and added, “There’s going to be some hardships coming up for him. He’s thinking about going back to work, going back to the police force, so he’s going to deal with all that drama there.”

While the Young & Restless actor didn’t reference the looming legal battle Abby and Chance may be facing should Devon decide to go for shared custody of Baby Dominic, we know that the Chancellor heir was blaming himself for the boy’s biological father’s concerns. Will it get to the point where Devon steps in or will Chance’s guilt prove to be the real threat to the young family’s future happiness? That remains to be seen.

Please enjoy the full interview below, in which Floyd draws a comparison to fellow Texan Matthew McConaughey and talks about what it’s like working on the set of the “iconic” Young & Restless… as well as sharing some of his favorite haunts back home!

Share your thoughts on Chance and Abby’s storyline in the comment section below, but first peek through Chance’s photo timeline through the years in the gallery below. 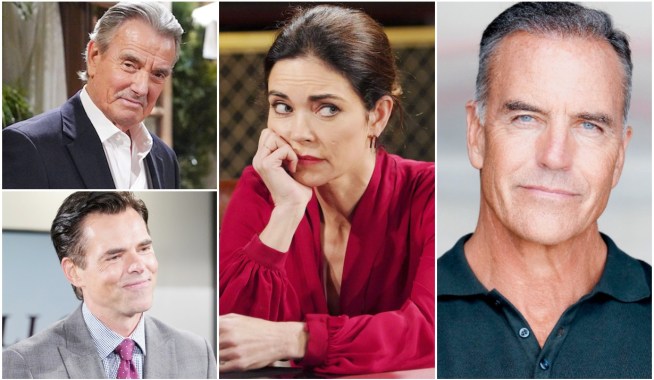 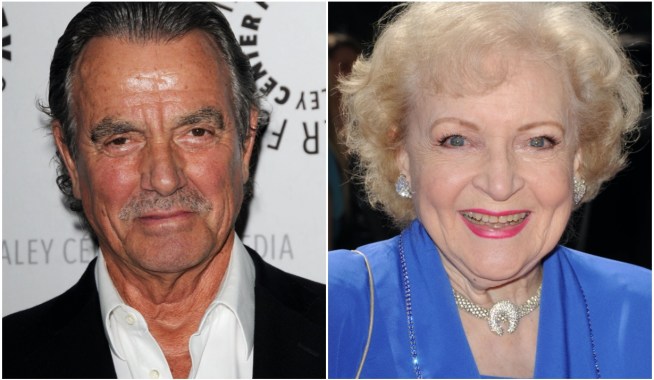