You can view this year's 34th Annual Daytime Emmy Awards on Friday, June 15, 2007 at 9:00 pm Eastern time on CBS live from the Kodak Theatre in Hollywood, California!

Soaps.com wants to congratulate The Young and the Restless and its actors on their nominations! We'll be cheering for you all to win!!!

To read the full list of daytime nominations, please visit our homepage article Daytime Emmy Nominations Are In! 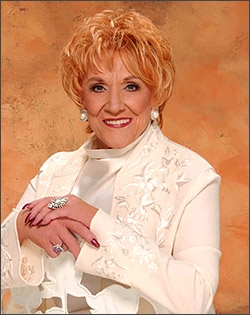 It’s that time of year again fans and the nominations have just come in for the 2007 34th Annual Daytime Emmy Awards! We’re happy to report that The Young and the Restless and its actors have done it again! The nominees are� 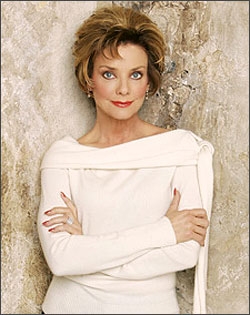 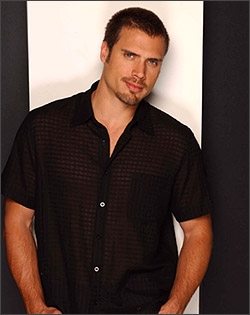