Young & Restless Exclusive: As Michael Looks Back, Christian Jules LeBlanc Looks Forward to the Seismic Shift That Would Shake Genoa City to Its Core 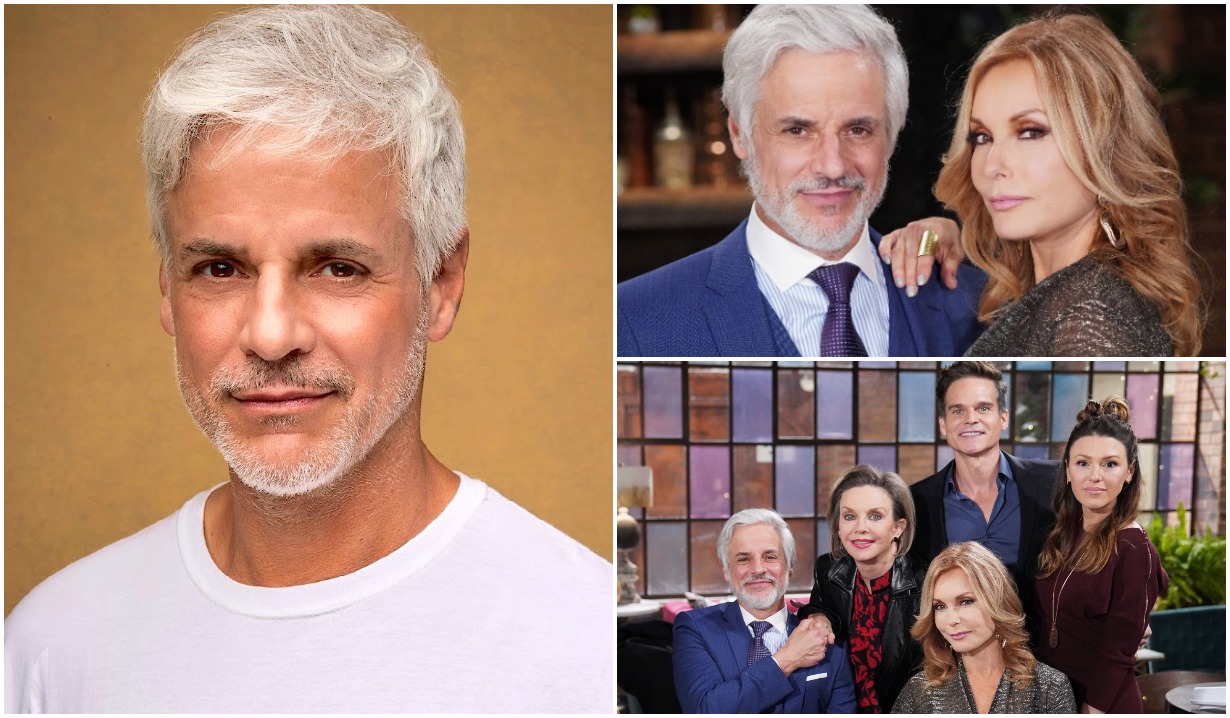 When you’ve played a character for three decades, the lines between your life and theirs can easily blur. But Christian Jules LeBlanc says the best compliment anyone can pay him is to say that he’s nothing like The Young and the Restless‘ Michael, who finds himself at a turning point in the very special episode airing on Monday, January 10th. “Don’t get me wrong,” he says, “I obviously love Michael very much, and he’s been very good both to and for me. But I’ve also tried to keep him as far away from me as possible.”

How are the two of them different? “I’m not as mean or as impatient,” he says, quickly adding with a laugh, “at least I hope I’m not! I love scenes where you can tell it is taking everything in Michael’s power to bite his tongue… usually with Gloria! Theirs is a complicated relationship, to say the least. And there have been times when he’s been borderline cruel to her, but at the same time he loves her very much.”

In fact, it is the love that Michael has for his family which LeBlanc says holds the potential for exactly the type of story he’d love to explore next. “Michael has a darkness in him that could re-emerge at any time, and it’s always right there, just beneath the surface,” he reminds newer viewers who may not be fully aware of the character’s history. “After Michael attacked Christine and was sent to prison, he got therapy. But much like with alcoholism, that doesn’t mean that he was cured. That part of him didn’t disappear. He developed coping mechanisms, but he has a mental illness. It is a wound and, like all wounds, it can be poked.”

What might it take to bring that side of Michael to the surface? “Any kind of threat to Fenmore or Kevin or, God forbid, Lauren. Especially Lauren because she has been his rock and he’s become wildly dependent on her and the stability that she brings into his life.”

This being a soap, couples face challenges. Lauren and Michael, however, have remained relatively stable. “It’s something of a Catch 22,” muses LeBlanc. “As an actor, you of course want all of the drama that comes from something like turmoil in a marriage. But the writers and those who make the big decisions are also aware of just how attached the audience is to their favorite couples. Doing anything to mess with that dynamic can be extremely risky. We played with that a bit when Lauren had her fling with Carmine, but not too much.”

Fortunately, there are plenty of other avenues to explore. “Michael is such a rich, dynamic character, and they’ve given him so many layers over the years. He started out as something of a loner and now, he has a family, dysfunctional though they may be. And now, he gets an entire episode devoted to him and this turning point in his life. That’s such an honor, but it’s also a little bit terrifying in the most exciting of ways. Because who knows what comes after the turning point? I know I can’t wait to find out!”

As we wait to see what’s next for Michael and his portrayer, why not hit the comments section to congratulate LeBlanc on 30 years in the part… and share your thoughts on what you’d like to see happen next! Could you imagine Michael and Lauren going their separate ways, or perhaps something bad happening to Kevin which brings out his brother’s dangerous side? And don’t forget to check out the photo gallery below in which we relive some of Michael’s best moments as well as those darker ones LeBlanc referred to. 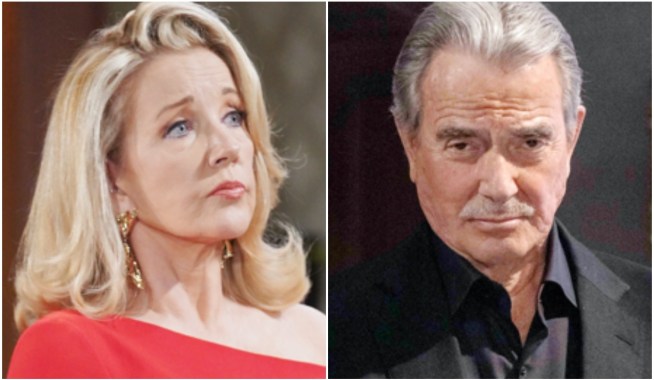 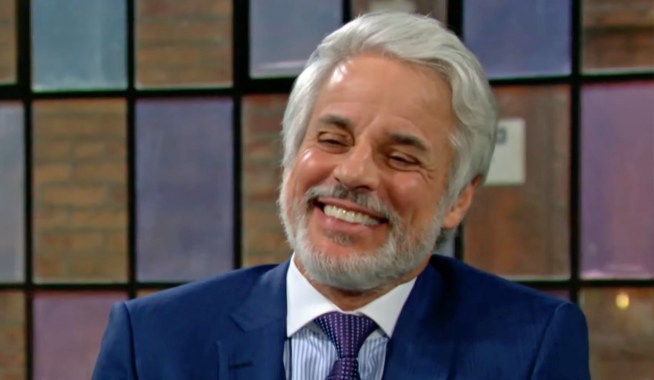