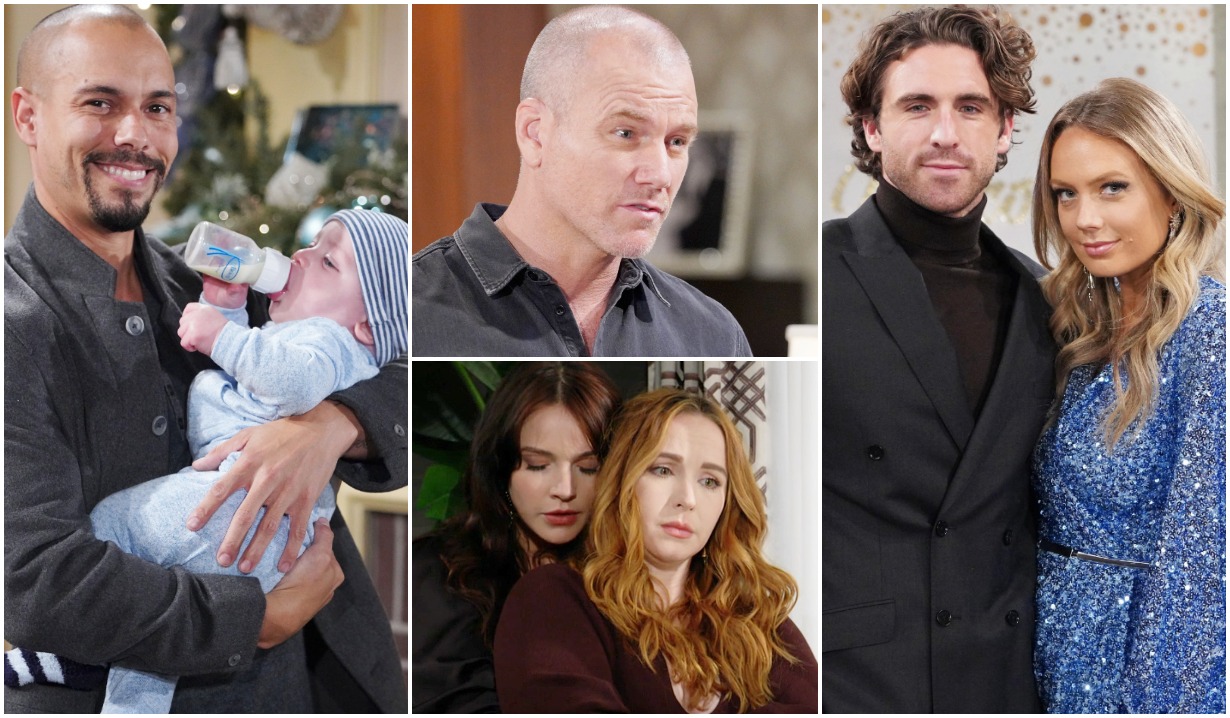 Viewers have four words for Devon: You signed a contract!

Long before little Dominic entered the world, Young & Restless fans were expressing frustration with the storyline. Now, as Mariah and Tessa seem finally to be moving away from the quagmire unfolding in Abby’s living room and toward having a child of their own, Devon has set his cap on making a play for shared custody of the tot… and that’s pushing a whole lotta buttons.

Twitter user Painted Pony perhaps best summed it up how many are feeling when they said,  “This is insanity!”

This is insanity! Everyone treated Mariah like a lunatic bcuz she bonded w Dom while kidnapped. Now everyone is bowing down n feeding Devon’s ego bcuz he bonded w Dom…? Legal Docs were signed Devon, REMEMBER??

More: Bryton James on the Michael Jackson he knew

While most understand Devon bonding with the child, they also believe that instead of fighting for one that he has no legal right to, he should begin his own family.

Interestingly, even longtime fans of Devon admit that they simply can’t get behind his latest storyline.

Devon is a donor. Although he is a favorite character of mine, I don’t believe he is entitled to shared custody. What other surrogate situation allows the donors/surrogate to share custody? So unbelievable.

Worse, Devon isn’t the only character being tainted by Babygate. As Gail Keefe tweeted, “This is making me despise characters I previously loved. It’s just ridiculous how all these supposedly decent people think it is a good idea for someone to take a baby away from his parents.”

This is making me despise characters I previously loved. It’s just ridiculous how all these supposedly decent people think it is a good idea for someone to take a baby away from his parents. Move on to something better!

Some are so frustrated by the story that they’ve come up with rather… creative ways to remove Devon from the equation entirely. Our favorite? Eileen’s theory that Amanda’s beau isn’t actually the father of Abby’s baby. “Stitch wasn’t on for nothing,” she theorizes, adding that Abby’s ex “didn’t kidnap Mariah for nothing.”

I don’t think Devon is the baby’s dad,stitch wasn’t on for nothing…and didn’t kidnapped Mariah for nothing.time will tell….

So what do you think about this latest twist? Should Devon move forward with plans to play a bigger role in Dominic’s life, or does he need to remove himself from the equation? Hit the comments section with your thoughts, then revisit the various twists and turns of fate which brought Devon to this moment as we flash back on his time in Genoa City. 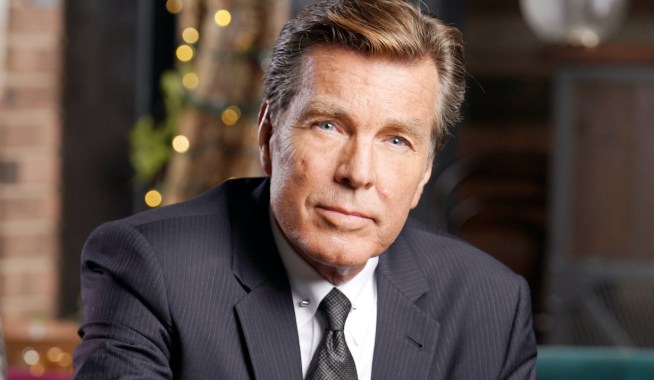 Young & Restless Preview: Chelsea Warns Adam About Sally While Chloe Warns Adam Away From Both of the Ladies — for His Own Good 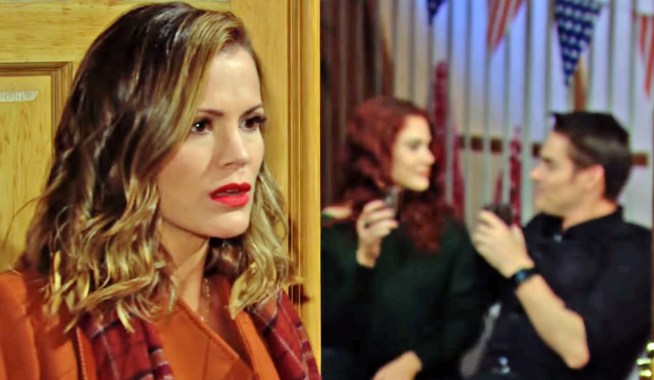