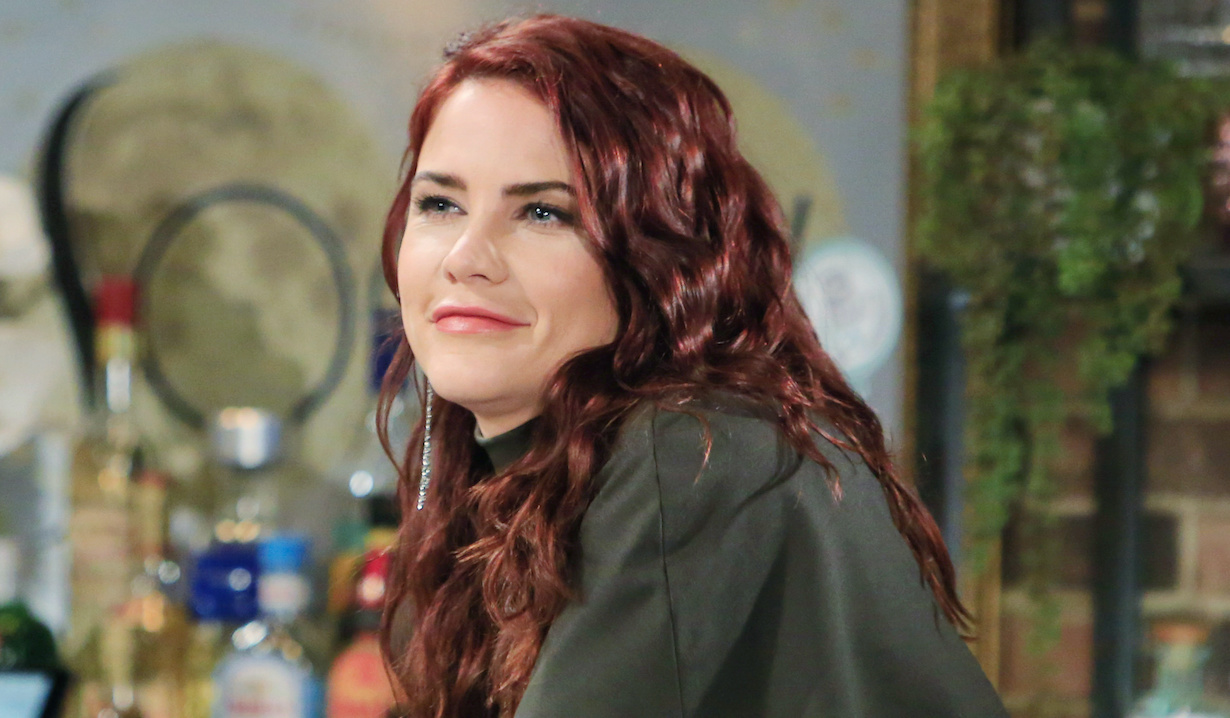 Maybe you’ve heard; there may be some upheaval in Courtney Hope’s off-screen life. But she’s keeping on keeping on at work, as she let the world know on December 17.

In the photo that she shared, a festive shot taken on the set of The Young and the Restless with Melissa Claire Egan (Chelsea), Elizabeth Hendrickson (Chloe) and Tracey E. Bregman (Lauren), it was business as usual for Sally’s portrayer. However, these were not any ordinary drinks that they were having; the occasion made them special.

How? They were, Hope explained, “‘martini shots’ with the ladies on the last shooting day of 2021.

“What a wonderful year on Young & Restless,” added the actress, who crossed pot-stirrer extraordinaire Sally over from sister soap The Bold and the Beautiful. “Happy holidays, everyone! We love you all.”

In the comments, a full-on lovefest broke out, with the co-stars exchanging enough heart emojis to make us believe that it was Valentine’s Day, not Christmas. In addition to all the “Love yous,” Hendrickson, who can always be counted on for a well-timed quip, noted, “Also, I could really use a martini.”

Us, too, Liz. Never mind that we’re writing this at 8 am. While you’re here, stay awhile, why don’t ya, and get into the holiday spirit. No, not by singing carols, by perusing the below photo gallery that revisits Christmases past on The Young and the Restless and all the soaps.