Young & Restless Preview: Tessa Drops a Baby Bomb on Mariah With a Surprising Question — Plus, Has Billy’s Plan Gone Too Far? 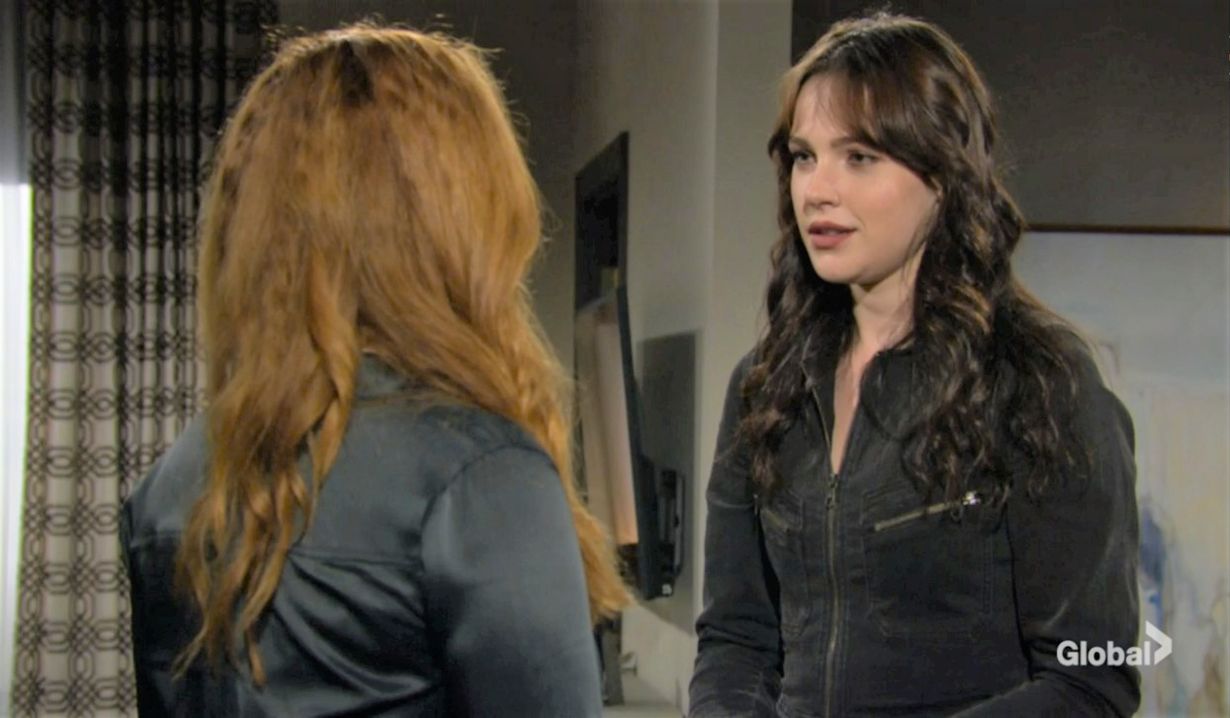 In a Young & Restless preview for the week of December 20 – 24, Billy continues with his plans for Adam and Victor. Read on for the details and watch the teaser video.

Parting with Dominic has been hard for Mariah, who once suggested to Tessa that they have a baby of their own. At the time Tessa felt it was just her grief talking, but Mariah hasn’t let the idea go. Next week it appears Tessa is open to the idea of a child and asks Mariah if she’d ever considered adoption.

Billy continued with his plan for Victor and Adam, who thanks to Adam being fed anonymous videos of his public escapades, were convinced he was spiraling. Meanwhile, Chloe returned to town, spoke with Lily out of concern for Billy, and warned her that Billy had a way of convincing those who care about him that he’s fine when he’s not. Coming up, Billy continues to pretend to drunkenly lash out at Adam while stumbling, as Lily runs to his aid. The real question is, is Billy as in control as he keeps assuring Lily?

After a successful photoshoot for Tessa’s album cover, Noah decided to accept Adam’s job offer. This pleases his grandfather Victor, who declares he has the perfect job for Noah. We can’t help but wonder how Nick will feel about this?

And with the holidays approaching, Tracy is the first of what is likely to be many to return home with presents galore.

Be sure to read the Young & Restless spoilers to learn what Chance witnesses that gets to him. And with the holidays around the corner, check out our photo gallery of soapy Christmas photos.