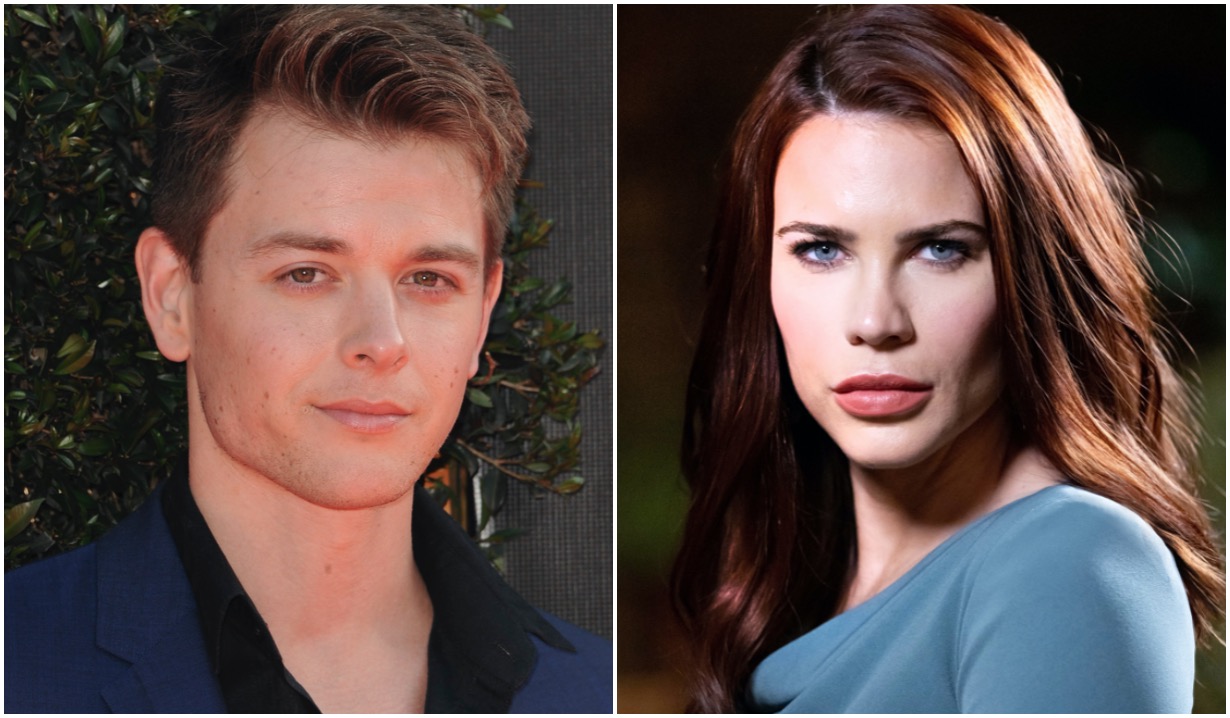 In the end, it ain’t none of our business.

Whether it’s Brad Pitt and Angelina Jolie or Chad Duell and Courtney Hope, people are interested in celebrity couples and, by extension, their break-ups. So of course, whether we want to admit it or not, a lot of us are curious about what went so wrong in the soap stars’ relationship that only weeks into their marriage, reports surfaced that it was over.

But here’s the thing: We don’t know, we may never know, and we’ve gotta understand that it’s not for us to know.

Sure, as fans of the General Hospital and Young & Restless actors, we may care. We may have been rooting hard for the sweethearts to be happily hitched for as long as Days of Our Lives’ Bill and Susan Seaforth Hayes have been. But that still doesn’t make it any of our business. 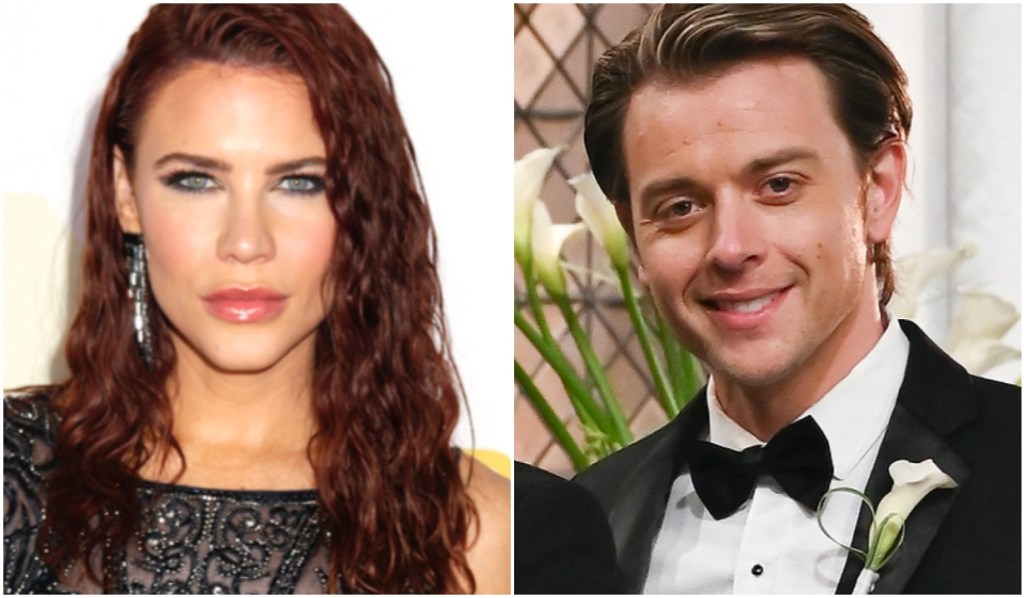 Maybe one day, Duell, Hope or both of them will sit down with Maurice Benard (General Hospital don Sonny) to unpack what happened on his State of Mind podcast. (Hope has already been a guest.) Maybe they won’t, and we’ll have to wonder forevermore. And that’s OK.

Your Aunt Marge probably never disclosed the real reason she left your Uncle Hal. Your cousin likely didn’t give you the whole story of why he called it quits with his fiancée after a decade together. And your folks almost surely didn’t tell all about their divorce. We can’t expect Duell and Hope to be more forthcoming about something that has to be heart-stomping.

Being public figures doesn’t mean that nothing is private, after all.

Rather than dwell on the sad news, let’s refocus, why don’t we, on something positive — our rundown of soaps’ longest-married stars. It’s tough to keep a marriage afloat, arguably even tougher in showbiz, and yet they’ve pulled it off. 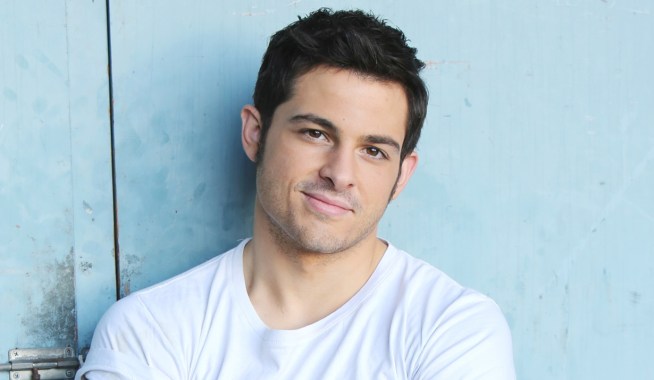 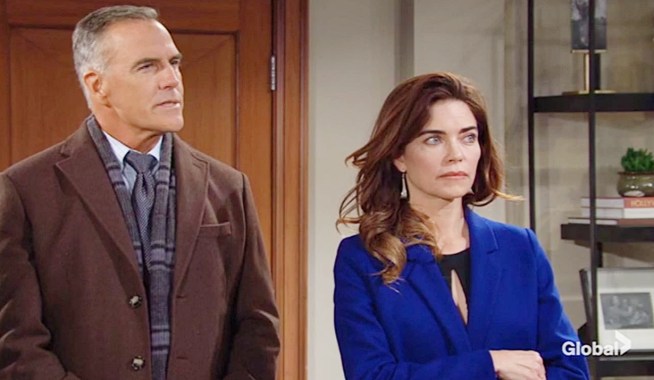