Young & Restless’ Michelle Stafford and Her Castmates Dive Heart-First Into New Roles: Santa — and Without Adding a ‘Claus’ to Their Contracts! 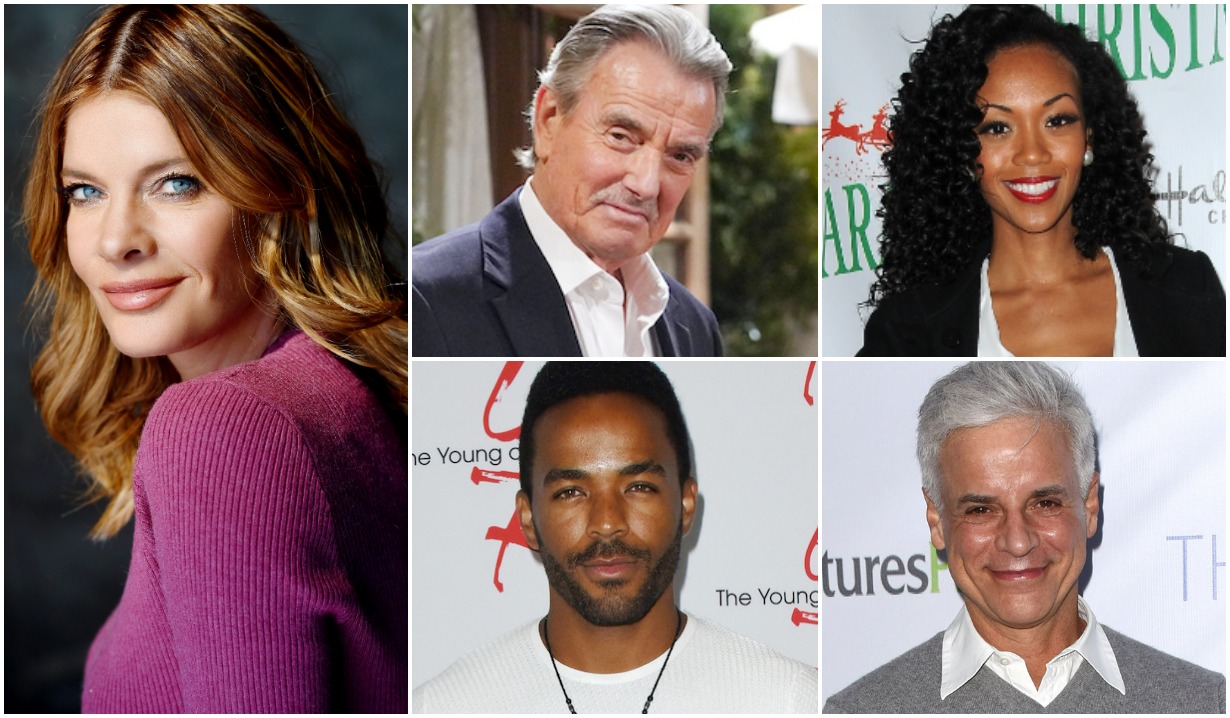 “Gotta make sure these babies enjoy their Christmas.”

Ho ho ho! What’s better than one Santa? How about eight of them? Granted, these Santas don’t live at the North Pole, but we hear Genoa City can get pretty darn cold in the winter!

They banded together with the NAACP and the National Action Network, and though Stafford is too humble to make the claim for herself, Braeden made sure everyone knew what she accomplished — while also spreading the holiday love around! He wrote in a comment on Twitter that “Michelle was the driving force, but Christian, Bryton, Lauralee, Mishael and others jumped right in!!”

And boy, did they jump! Stafford and Dominic started the day off filling their Instagram stories with their Young & Restless shopping spree as they all but took over Big Lots. Because yes, the actors took the time to personally pick out toys, though they had plenty of assistance from the show’s crew who took on the role of helper “elves!”

Dominic shared one video on Twitter as they gathered “Toys for the tots.” Stafford jumped in echoing the sentiment, but clarified, “Not to be confused with Toys for Tots! We’re working with NAACP, Englewood branch.”

More: Sharon Case is shocked by her leading man’s confession

Dominic then checked in on his fellow Santas before admonishing LeBlanc, telling him to, “Quit looking for stuff you’re gonna play with, Christian.”

“OK, fine! Whatever!” LeBlanc pouted and put his Disney princesses back. Some people ruin all the fun.

After finishing their shopping spree and brining the toys to the Salvation Army, Stafford shared video as folks from the NAACP and NAN thanked everyone who helped out. They wanted to make sure people knew that the Young & Restless gang took the time to personally make sure these kids have a great Christmas.

“So honored to be a part of Y&R and this cast,” the actress exclaimed. “The cast and crew of Y&R came together to help some kids who would have had nothing this Christmas with the NAACP and National Action Network.”

So HONORED to be a part of #YR and this cast!! Again, the cast and crew of #YR came together to help some kids who would have had nothing this Christmas W/the @NAACP and @NationalAction ❤️ pic.twitter.com/SMOzsOIT9y

More: Bryton James opens up about his last day with Kristoff St. John

And while Victor might just write a check out and have an assistant hand it off to whatever charity he decides to support, Braeden understands helping others needs a more human touch. The actor grew up in Germany and knows on a personal level how much it means to have folks think of you when times are tough. He tweeted out the Young & Restless toy drive for kids, writing, “Hopefully it’ll bring a big smile to them! I remember how much it meant to us during the war!”

At the Salvation Army with some of my colleagues to bring toys to kids! Hopefully it’ll bring a big smile to them! I remember how much it meant to us during the war! 🎅🏻 pic.twitter.com/JmuRSN1lmT

Before they wrapped things up, Dominic added one final, sweet tweet, writing, “Gotta make sure these babies enjoy their Christmas.”

Gotta make sure these babies enjoy their Christmas… #liveinlove pic.twitter.com/KVKbIzplZ9

The holidays are a time for people to come together, and clearly, few know how to do that better than the gang from Young & Restless. It’s a lesson we can all take away from this day.

To be sure, donating time, money and gifts is amazing, but in the season of giving, even just handing out presents to friends and loved ones feels pretty great. If you’ve been wondering what to get for that special Genoa City superfan you know and love, well we’re here to help you out. Check out our Young & Restless gift guide, and we promise you’ll put a smile on that person’s face! 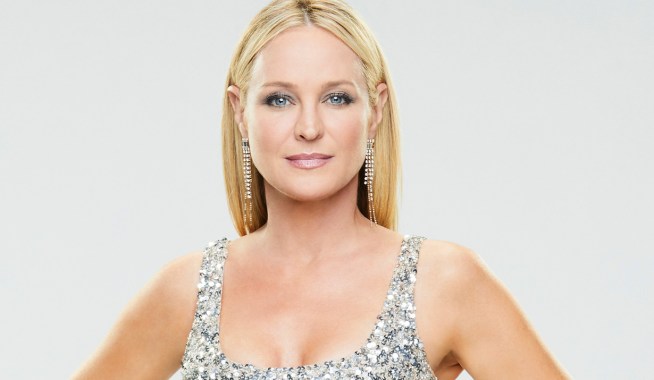 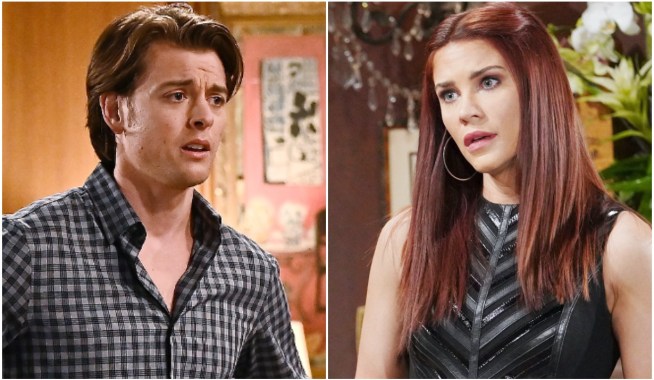