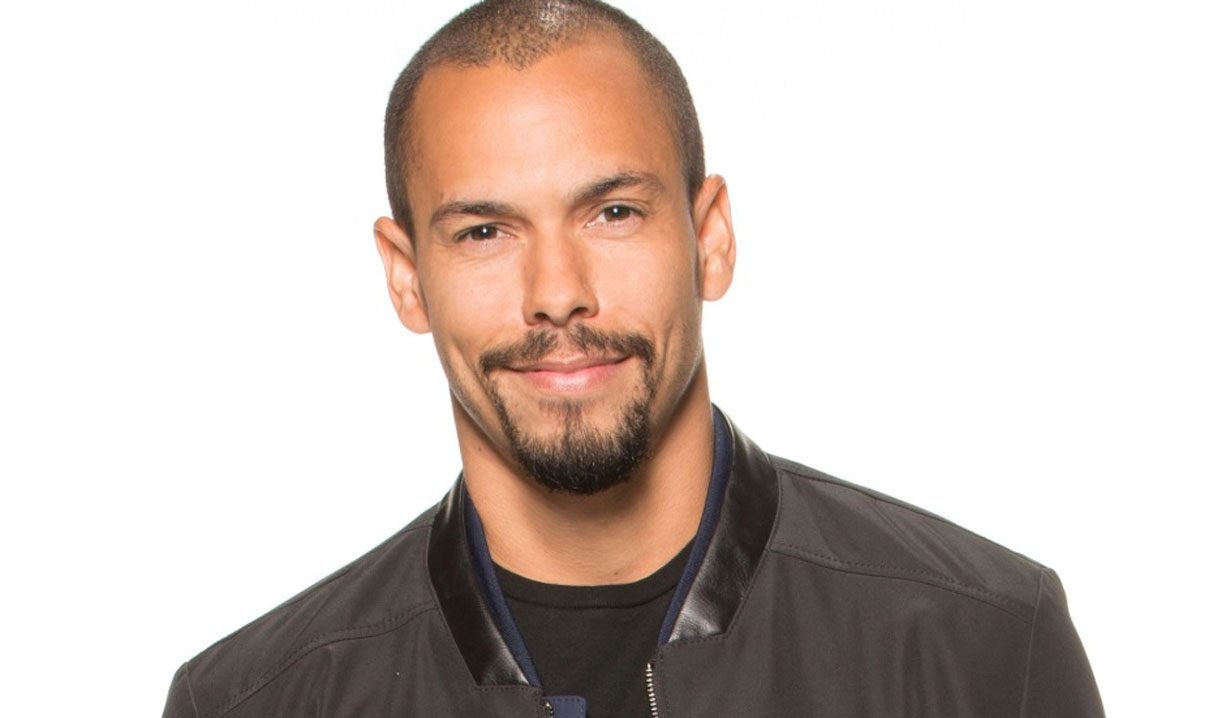 The Daytime Emmy winner gets candid about his life and what the future holds.

The Young and the Restless fave Bryton James (Devon) recently opened up about his past divorce and his feelings about the future to General Hospital’s Maurice Benard (Sonny) during his podcast State of Mind. For those who didn’t know, the CBS soap actor was married to Ashley Leisinger from 2011-14.

Divorce is something Benard, having been married for 31 years, admitted, “I hope I never experience.” He then asked, “I want to know what it’s like to be young and get divorced.” After James asked how old Benard was when he got married, to which he replied, “I was 30,” he laughed and stated, “So you did it just about right, you waited.”

As they began their discussion, James made one thing clear, “It wasn’t a bad experience.” Being so young, it’s normal to encounter various ups and downs “because you’re still learning yourself.” However, he reflected that your 20s are for experiencing life, not only away from family but without having another person attached to every thought, which is something you want to do when in a relationship — you want to be a good partner. “To have the experience of truly being your own person, living on your own, having every thought only attached to yourself… I think is extremely valuable for every young person,” he explained. “And I didn’t have that before I got married.”

James dated through high school, which included a long-term relationship. He met his ex-wife the same year he landed his Young & Restless role — at 17. After they dated for six months, the couple was forced to split up. 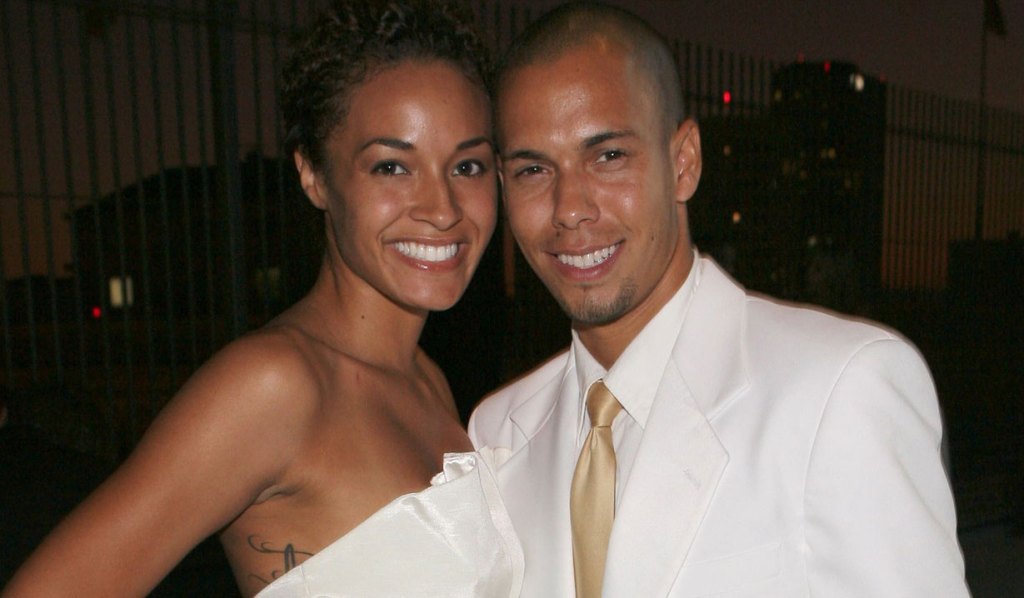 James had been living with his parents. “They were very strict and had a lot of rules.” He had his own car and was “testing the boundaries,” which led to him finding his own place in his 20s. “I was only there for maybe four months before I had my ex-wife move in with me, and we were together for about seven and a half years.” And married for two and half before the divorce, which was “obviously rough in the moment… but I had complete understanding of why it happened. It was all insecurity because you don’t know yourself.”

Benard brought up how others who’ve gotten divorced don’t want to tie the knot again and asked if this was the case for him. “I don’t think I would get married again because I have different ideas about the institution of marriage,” James revealed. “I’m not against it, but I just don’t think I would do it.”

Talking about how much he’s learned about himself and how he feels about kids, James admitted, “I’ve always kind of known that I didn’t want to have children.” Benard interrupted to say, “I think you’d be an incredible father,” to which James agreed. Though he grew up with the best father and had amazing parents, he knows what it takes to have that relationship. “I know what it takes to enjoy life as much as I did, to have the kind of relationship with my parents.” He knows being a parent is a non-stop job, where one needs to be 100-percent committed to your child and stated, “I just know that it’s not for me. I want to put my energy into other things.”

Benard brought up a good point… that in 10 years, James’ feeling on the subject could change. He didn’t deny that it could but replied, “I don’t believe it will.”

For more of their conversation, and to find out why James feels that kids won’t be a part of his future, watch the segment from their interview.

Plus, before you go, take a look back at James’ Genoa City character over the years in our photo gallery below.