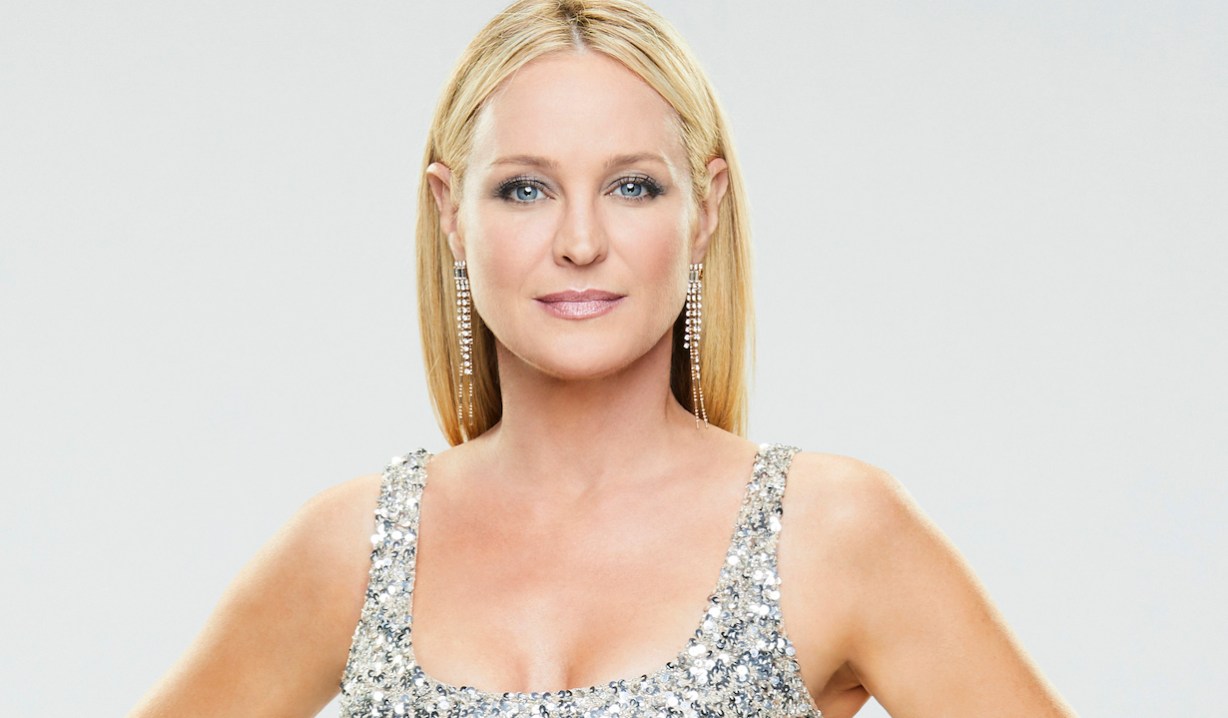 Honestly, her reaction was the same as ours.

We never saw it coming, and neither, apparently, did Sharon Case. In The Young and the Restless’ December 13 Countdown to Christmas video, she and on-screen husband Jordi Vilasuso were asked whether they prefer eggnog or fruitcake.

Sharon’s portrayer, in a way speaking for us all, gushed that “I love eggnog” — to the point that “I would drink it all year if they made it.”

We’ll make a confession of our own here: Us, too. Us, too. 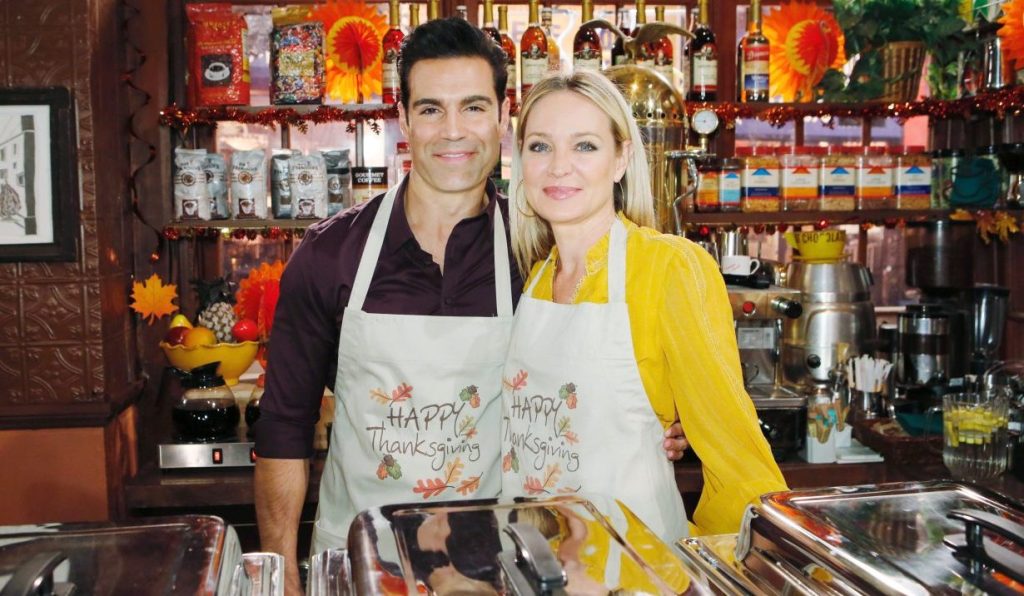 But then the soap-hopper who plays Rey made his leading lady’s jaw drop right along with ours. “I’ve never had eggnog,” he admitted.

“What?!?” Case exclaimed, although it was hard to hear over our own gasp.

“The egg in the drink,” he explained, “just seems kinda gross.”

Trust us, sir, it is the opposite of gross. Seconding that emotion, Case told him that oh, come on, “you gotta try it.” In fact, this year she’d get him some.

We’ll drink to that — eggnog, and lots of it!

In a separate, less startling video, the CBS soap took us on a tour of Society, pausing here and there to let us appreciate the way the restaurant’s halls had been decked for the holidays. Erm, you’ll have to excuse us now; we have the sudden urge to up our decorating game. After you watch the video, you’ll understand why.

While you’re here, stop off at the below photo gallery that revisits highlights of Case’s gorgeous red-carpet looks over the years. It’s like a fashion show right there on your screen! 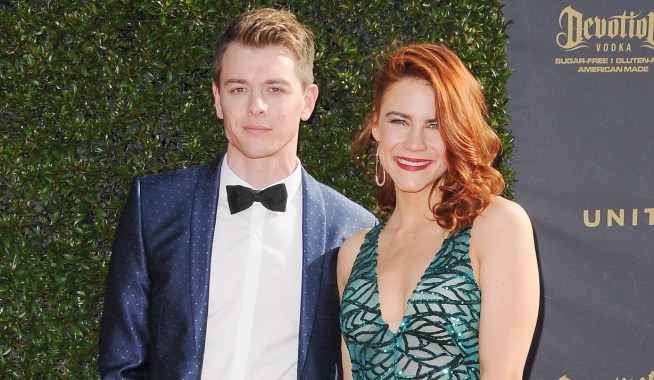 Young & Restless' Michelle Stafford and Her Castmates Dive Heart-First Into New Roles: Santa — and Without Adding a 'Claus' to Their Contracts! 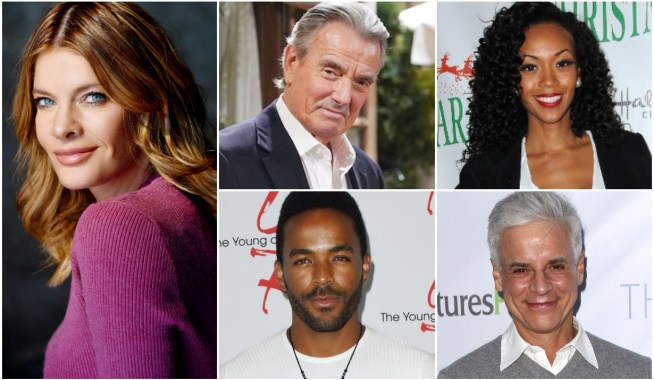