Young & Restless Preview: Chelsea Reunites With Connor — and Has an Important Question for Adam 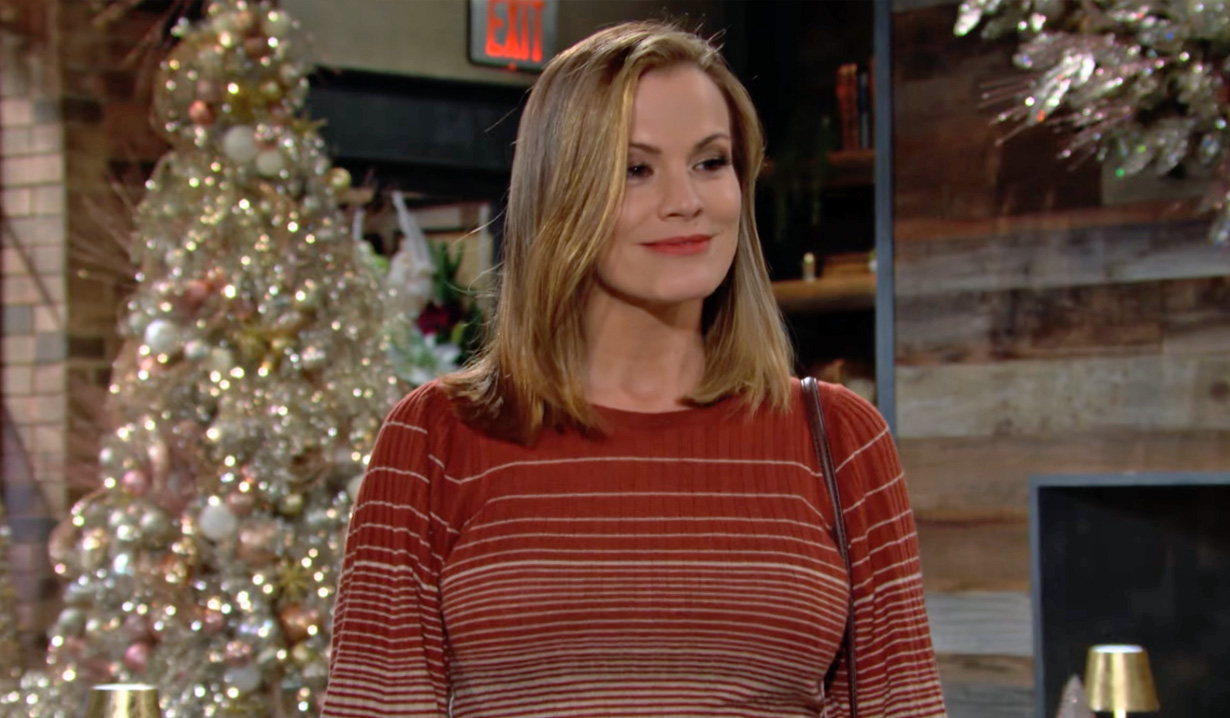 Is Chelsea still hung-up on Adam?

In a Young & Restless preview for the week of December 13 – 17, Chelsea is back and wastes no time confronting Adam. Read on for the details and watch the teaser video.

After months away from home to take care of her mother, and herself, Chelsea finally returns to Genoa City. Of course, the first person Chelsea surprises is Chloe, who asks if she’s back for real. Chelsea gleefully reveals she is home.

Connor is thrilled to be reunited with his mother, saying this will be the best Christmas ever. However, not everyone in town might share that sentiment. Chelsea has a lot of people to prove she’s a changed woman to. Will Victor and Adam hold up their end of their bargain to help her get back on her feet? Can they really trust Chelsea enough to work with Chloe at Newman Media and not cause trouble?

And speaking of Adam, upon reconnecting with him, Chelsea reminds her ex that they once loved one another. Chelsea points out that Adam told her that he was glad to see her, but she wonders if that translates to, “I missed you.” Is Chelsea still hung-up on the guy? And how will she react to the fact that Adam has been doing a slow romantic dance with Sally the past few months?

Be sure to read the Young & Restless spoilers to learn who Lily turns to about Billy. And check out our photo gallery of 10 men Chelsea could move on with.

Young & Restless' Next Katherine and...