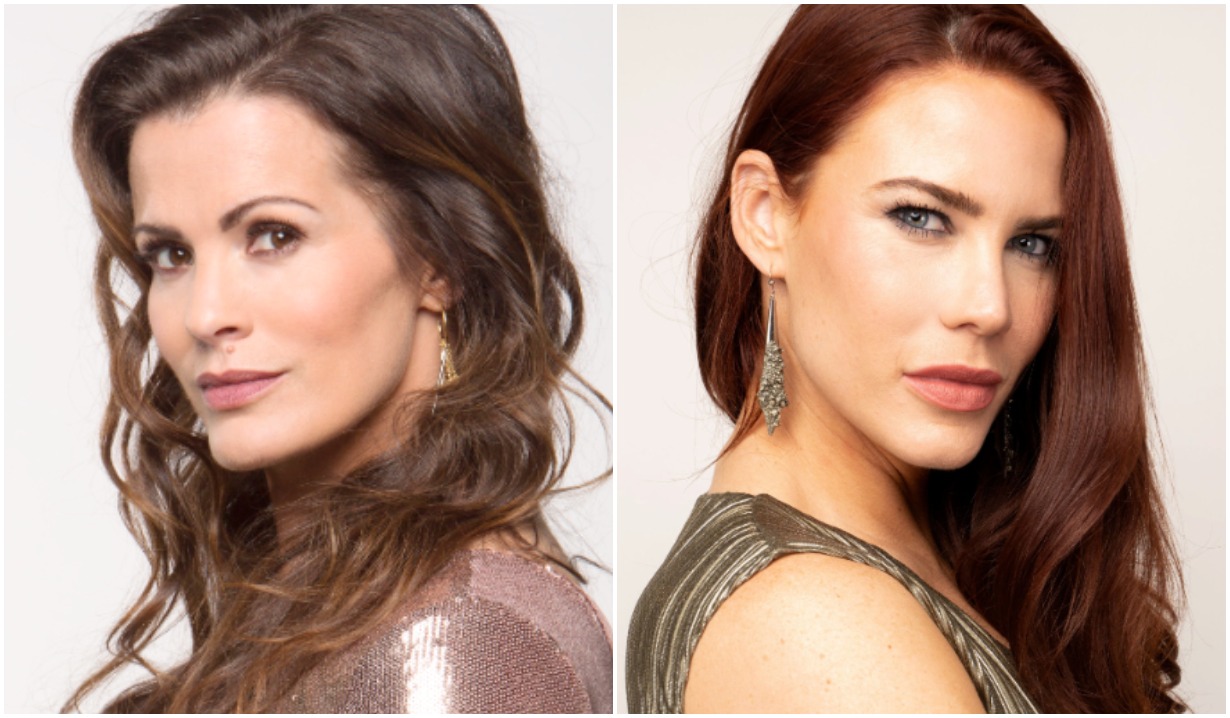 “Life gets too serious. We need the cattiness sometimes.”

When Young & Restless’ Chelsea left town over the summer to go care for her mom, the former con artist was at a low point in her life. A mental breakdown, poisoning Rey, framing Adam for attempted murder, Victor locking her up in an institution… Things were pretty rough.

More: Melissa Ordway has some advice for her new on-screen husband

Portrayer Melissa Claire Egan, on the other hand, had left for a much happier reason: an extended maternity leave! But she welcomed her son, Caden, into the world back in August, and now she’s ready to slip back into Chelsea’s shoes. She sat down recently to talk with Soap Opera Digest and insisted that the Chelsea coming back is a changed woman. Mostly.

“She went and got help,” the actress explained, “and she went away to take care of her mom, and she’s learned her lesson.” Chelsea was in a “bad place” last year, but that’s all changed. “She’s back with a mission to try to repair her family.” 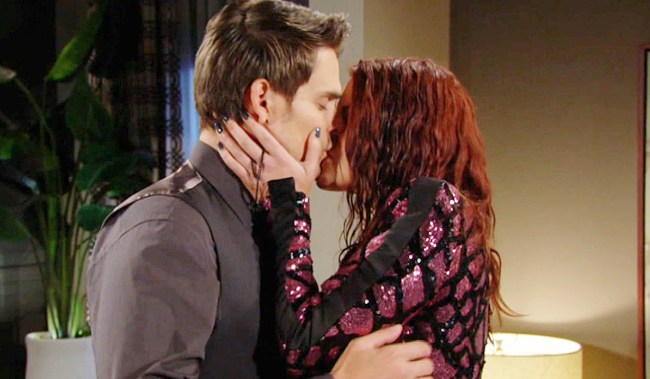 Her family, though, hasn’t existed in a bubble since she’s been gone. Besides Sharon’s constant clinging to Adam, there’s also Sally, who’s circled her boss like a shark smelling blood in the water. And though he’s sent plenty of mixed signals, Adam has so far been successful at keeping her at bay. But that doesn’t mean Sally and Chelsea will be besties once the latter’s back — attitude adjustment or not.

“Chelsea knows she did some bad stuff,” Egan explained to Digest, “and she wants Adam to forgive her. But she’s still herself. So she’s still very threatened by Sally.

“Chelsea’s a very jealous person,” she went on. “You know how she gets with Sharon, and she’s very threatened by strong, beautiful women who are into Adam. So that’s going to be a really fun story.”

Plus, Sally working under Chloe at Newman Media is not going to make the situation any better. All that accomplishes is throwing the three of them together in a tinderbox waiting to burst into a five-alarm fire. Chloe may see a lot of her best friend in Sally, but Chelsea has no desire to look into that particular red-headed mirror.

“Elizabeth [Hendrickson] is so funny in this character because she’s always in the middle,” Egan laughed of Chloe’s attempts to keep Sally and Chelsea from each other’s throats. “She’s so great with comedy. It’s fun, it’s light, but it’s also the good soapy juice that we all love and thrive on when we watch our soap operas. And it’s just catty, and it’s fun! And it’s funny to be catty sometimes.” 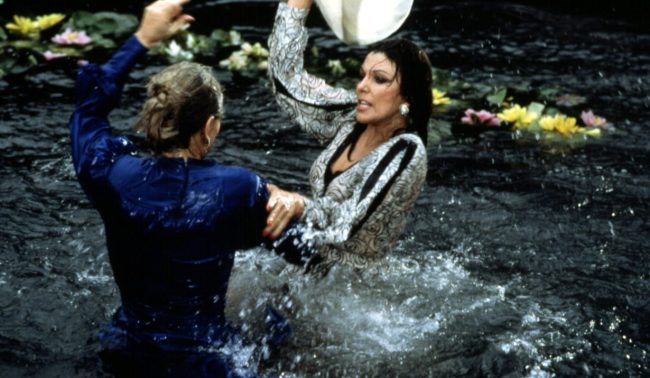 More: Jason Thompson looks back on 16 years in daytime

All this fiery drama could very easily explode into a daytime rivalry for the ages. Egan agrees that Chelsea and Sally have “so much good soapy potential. They’re both really strong women, and strong characters. Very Dynasty, very Dallas — I love it!”

Either way, it looks like these two sometime grifters may be celebrating the holidays with fireworks. Lots of fireworks. “I can’t wait for everyone to see that,” Egan teased. “It’s just fun soapy goodness.”

Sadly, we have a feeling they’ll be skipping the shoulder pads, but we’re still here to see if Chelsea and Sally become the next Krystle and Alexis or Katherine and Jill. Granted, those are tall, expensive shoes to fill, but if they need any pointers, we put together a gallery of photos full of daytime’s greatest rivalries. Oh, look at that, Sally’s already made the list!