Now That Young & Restless Has Friend-Zoned Phyllis and Jack, It’s *Really* Time to Bring Back a Much-Missed Character With *Loads* of Unfinished Business in Genoa City 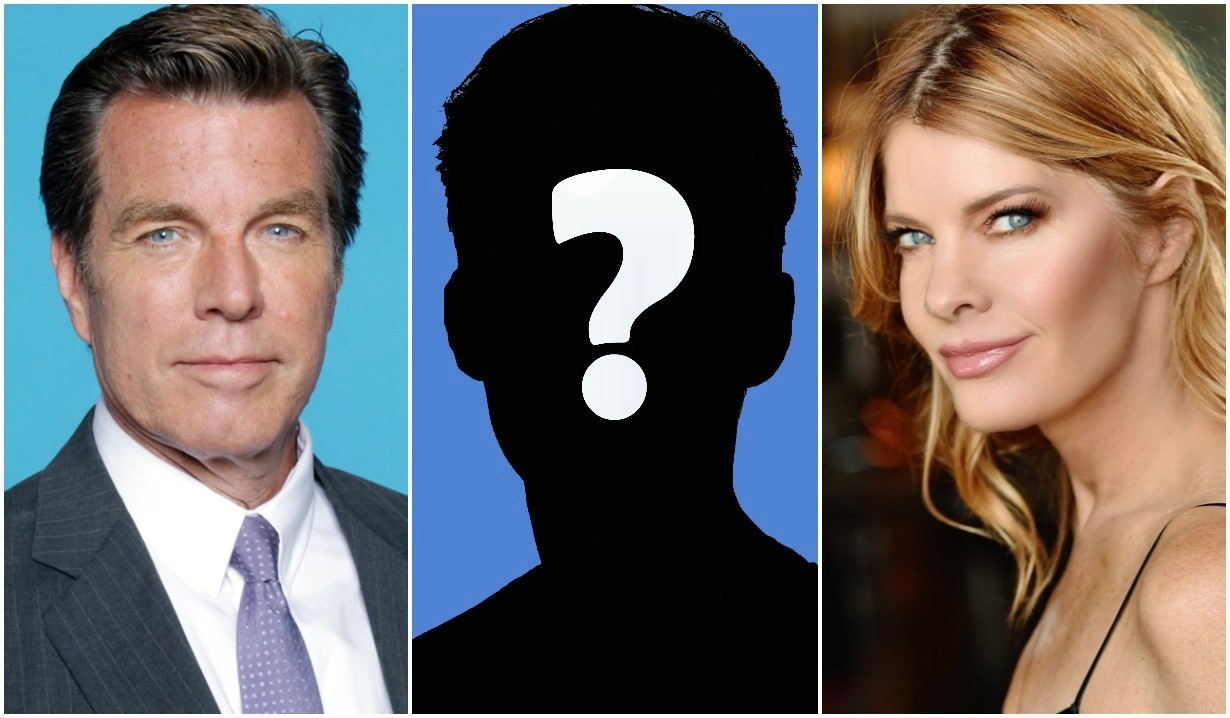 When the ball drops on New Year’s Eve, Genoa City’s most eligible bachelorette could be kissing a familiar face. And would be, if it were up to us!

We really thought we were headed for a “Phack” redo on The Young and the Restless. But in the December 8 episode, Jack slammed shut the door on that possibility when he told his ex-wife that “it took a lot for me to put my heart back together [after our break-up]. I’m not going to put myself in the position where it gets broken again. I could not handle that.”

OK, so case closed. Filed. Put away. But where does that leave Jack and Phyllis’ love lives? In limbo, that’s where. We’ll get into a wonderfully wicked idea for him in a future article. But as for Phyllis, the path is clear.

No, it does not lead straight back to Nick. Been there, done that — a lot. However, there is a man from her past with whom we could still see her having a future: Ronan Malloy. 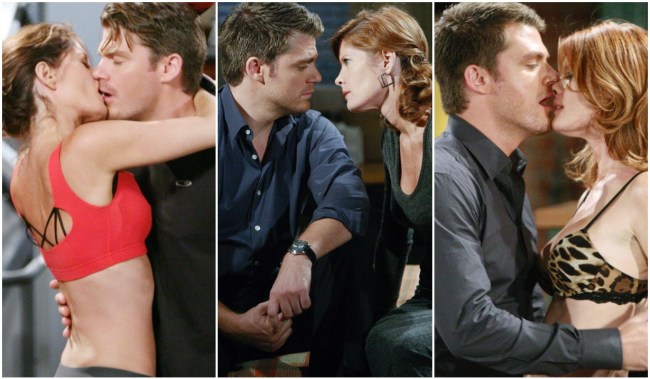 Above: Phyllis and Ronan couldn’t get enough of one another — and neither could we!

If you’ll recall, Michelle Stafford and Jeff Branson were smokin’-hot together. And storyline galore awaits the character in Genoa City. In addition to realizing the untapped potential of a romance with Phyllis, Ronan could solidify relationships with half brother Chance and mom Nina.

Even at the time that his contract wasn’t renewed back, Branson was flummoxed by the show’s decision not to unpack the baggage between Ronan and Nina, from whom he was stolen as a newborn. “I feel like a big ball was dropped there,” he told Michael Fairman TV in 2012. “There’s so much story there that was never touched…

“If I come back, I would more than anything [want to] play out a story with Tricia Cast and really do the Phyllis/Ronan storyline properly, which I think was the way it was going,” he added. “It was more loving and real. More than just hooking up and having beer and pizza. There was real potential there.” 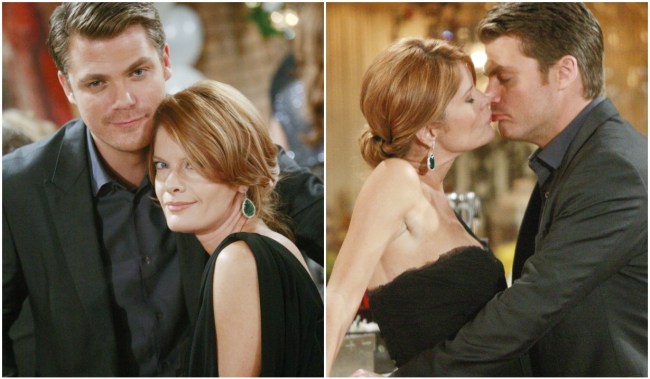 We agree. What do you think, Young & Restless fans? Isn’t it past time that Ronan returned to Genoa City? While you ponder the possibilities, check out the below photo gallery of other characters we want — make that need — back, pronto. 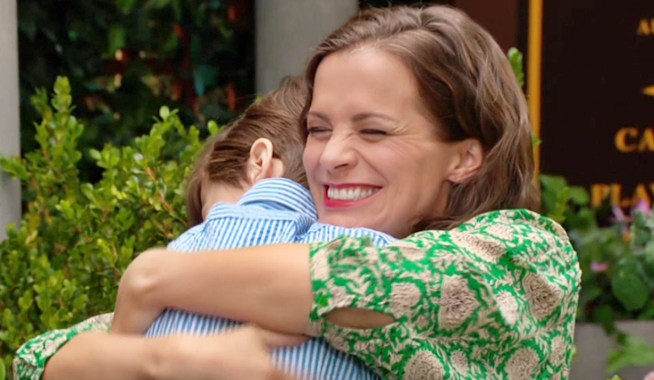 Exclusive: Young & Restless Leading Lady Unpacks the Real-Life Relationship That Fuels 'Teriah' — Plus, the Supercouple's Portrayers Reveal the Songs in Their Hearts 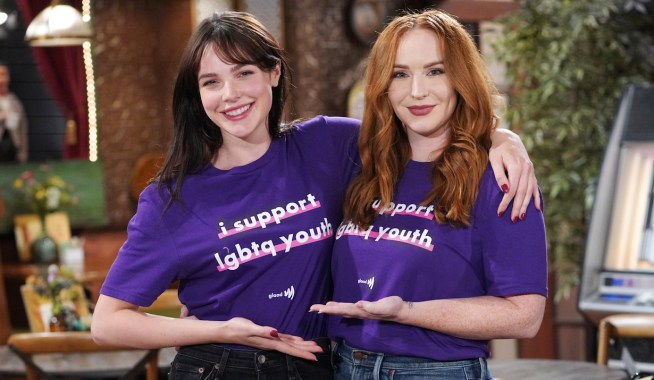