Exclusive: Young & Restless Leading Lady Unpacks the Real-Life Relationship That Fuels ‘Teriah’ — Plus, the Supercouple’s Portrayers Reveal the Songs in Their Hearts 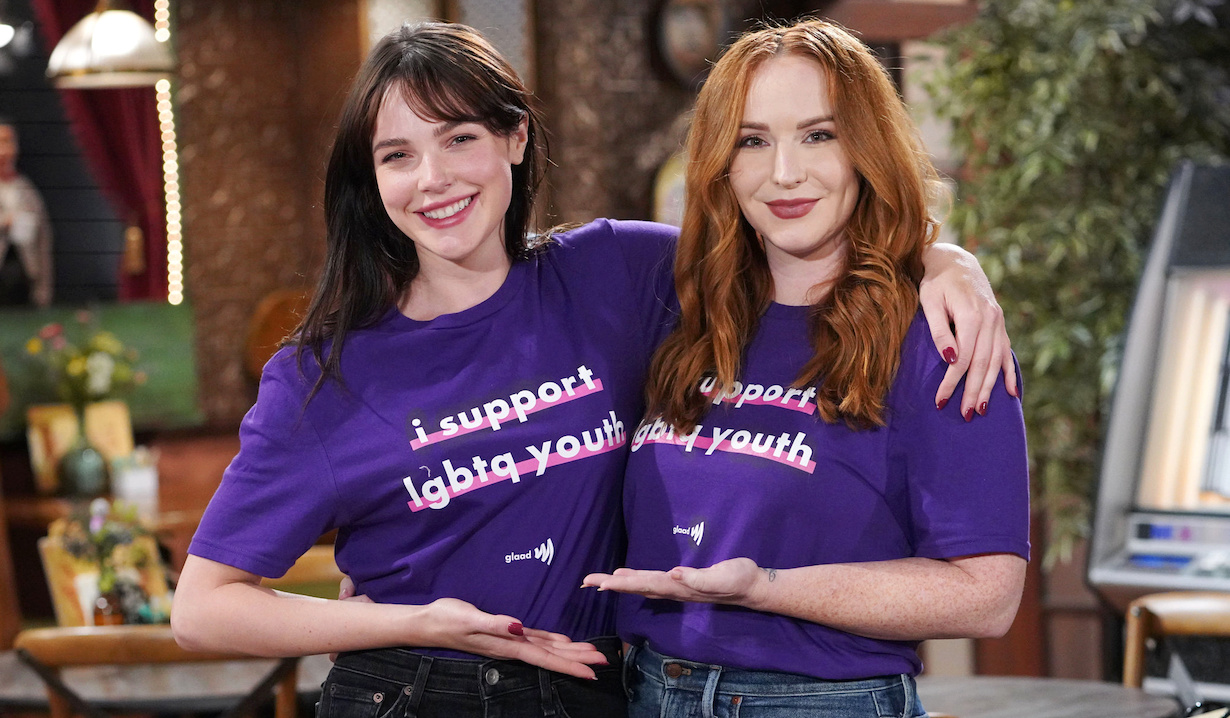 When it comes right down to it, there are two kinds of people in the world: those who start playing Mariah Carey’s “All I Want for Christmas Is You” on Thanksgiving and those who… er, don’t. Luckily for The Young and the Restless, Cait Fairbanks and Camryn Grimes are more inclined to enjoy it when hark, the herald angels sing. So they had no trouble answering the question that the show gift-wrapped for them. And that question was…

What is your favorite holiday song?

To find out what each actress answered, take a peek at the video below. And apologies in advance if it sticks carols in your head that you’d have preferred to remain outside your head, thank you very much.

Also on display in the clip is a glimpse of the real-life camaraderie between Fairbanks and Grimes that helps make “Teriah” the kind of couple known as “super.” The castmates had it from the start, too, Fairbanks tells Soaps.com. “We hit it off immediately, which was important because we had to sort of figure out how to find the truth in Mariah and Tessa’s relationship.

“The more time we spent together,” she adds, “the more we realized that we had the same sense of humor and were just sort of on the same wavelength.” 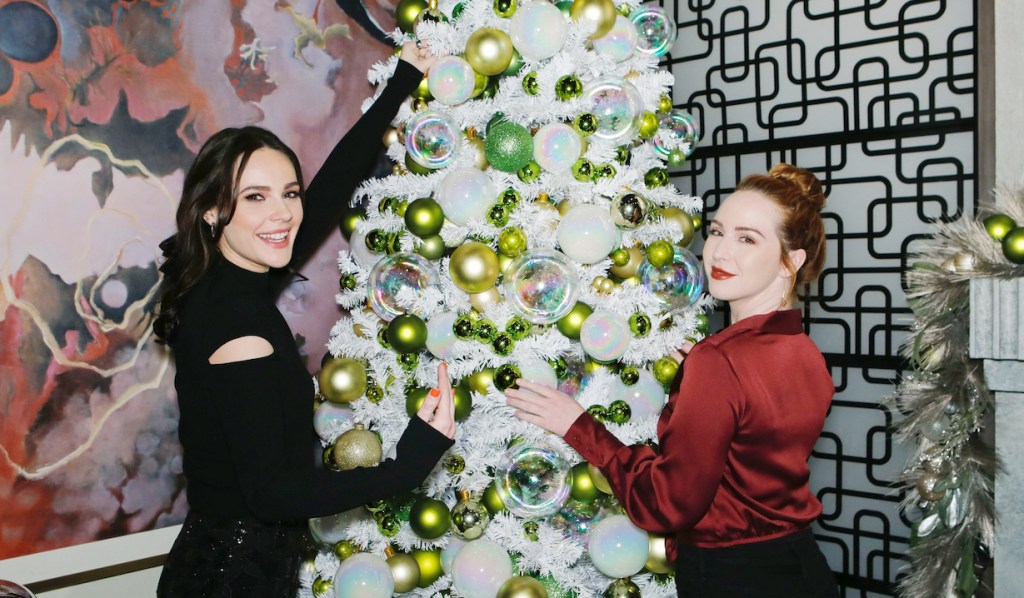 Not all on-screen couples are so blessed. “Just because you’re romantically paired with someone on a soap doesn’t necessarily mean that you’re going to be friends with them,” Fairbanks notes. “But I got really lucky, because we really connected.”

More: Are ‘Teriah’ destined to break up?

While you’re here, check out the below photo gallery. As the stars were playing favorites with Christmas songs, we were doing the same thing with Yellowstone characters, ranking them from worst to best.

Now That Young & Restless Has...