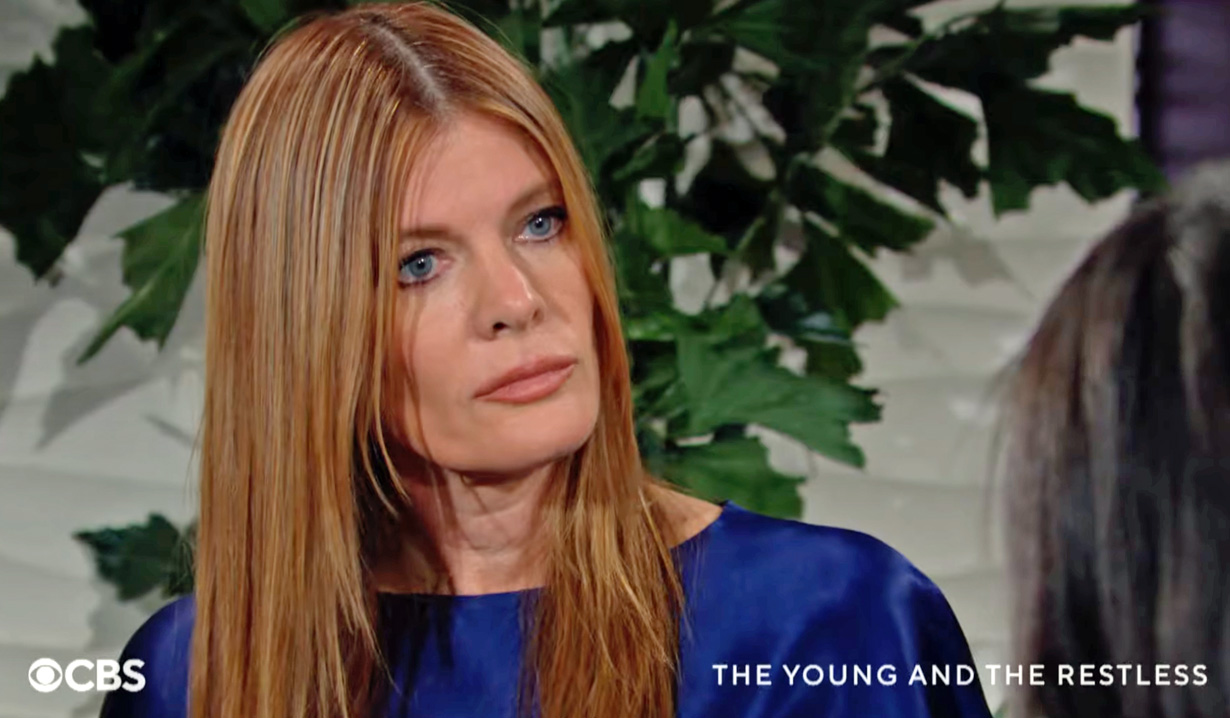 Jack doesn’t want to ruin the good thing he and Phyllis have.

In a Young & Restless preview for the week of December 6 – 10, Phyllis struggles with a big decision. Read on for the details and watch the teaser video.

After Jack’s confession that he never stopped loving Phyllis, and was hoping Sally would turn out to be someone just like his ex, things between Nick and Phyllis grew even more complicated. The couple eventually split, and Phyllis experienced what things could be like for her in a whimsical Thanksgiving episode.

Next week, Jack hopes his confession didn’t cause an issue for her and Nick, and she admits maybe it did. With the exes in a good place, Jack insists he doesn’t want to mess up what they have going on between them, which is rare.

Phyllis turns to her good friend and confidant Amanda for advice. She reveals Jack said that he has feelings for her, but she also knows if she hurt him again it would kill her. Amanda asks her the million-dollar question, does she want to start a relationship with Jack again?

What do you think? With Nick and Phyllis over, should she try things with Jack again? Or is it time Jack, Nick and Phyllis all consider looking for someone they haven’t dated or been married to before?

Be sure to read the Young & Restless spoilers to learn what Jack and Phyllis come to an agreement on. And check out our photo gallery of soap stars and their real-life lookalikes. Just don’t blame us if you end up feeling like you’re seeing double! 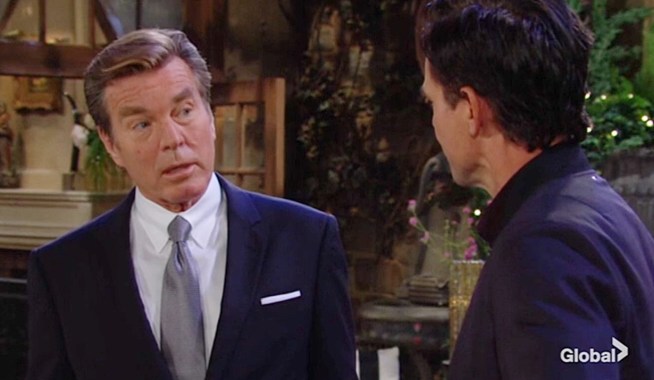 Young & Restless Exclusive: Melissa Ordway Previews Chance and Abby's Next Big Challenge, Plus the Advice She Gave Her New 'Husband' 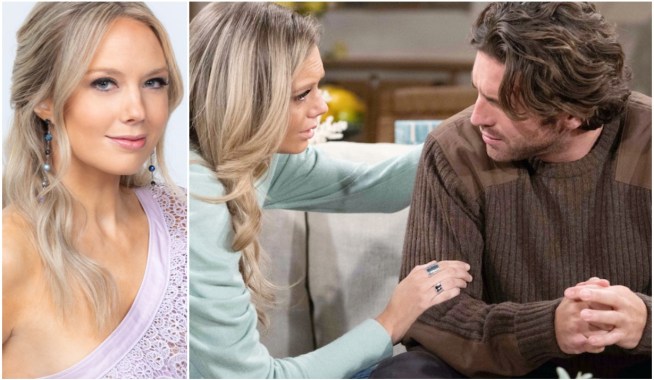