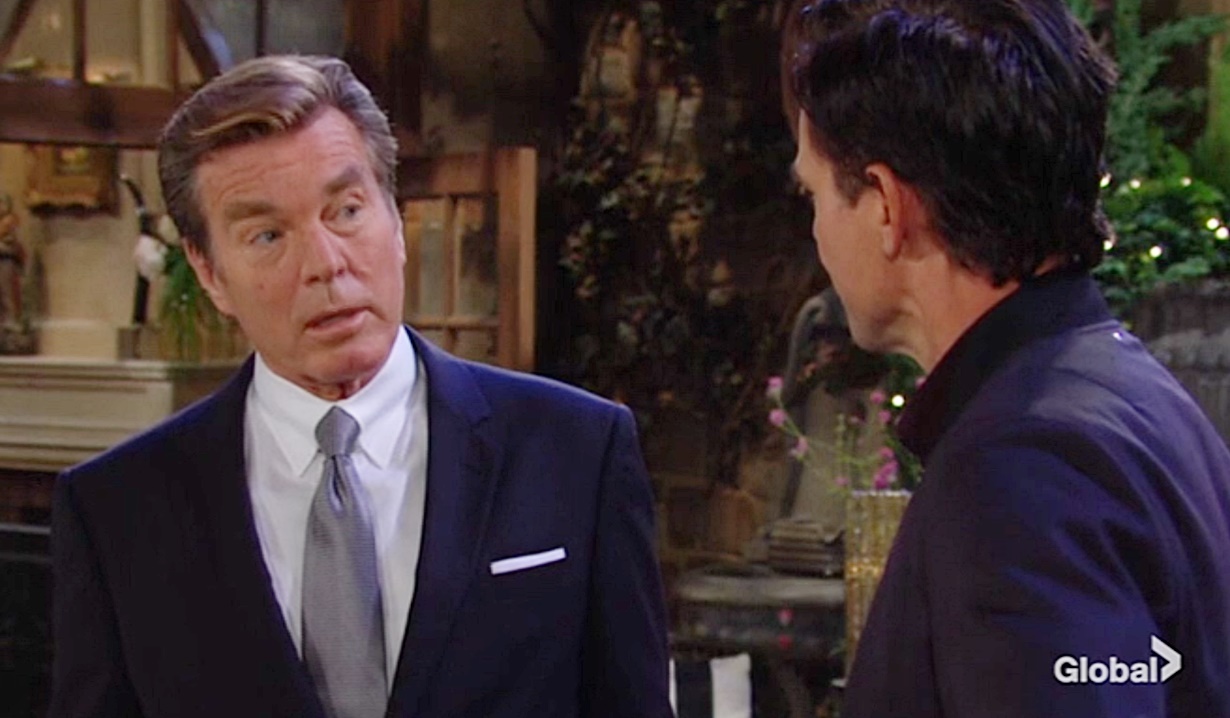 Adam remains up to his old tricks where Billy’s concerned.

In a Young & Restless preview for the week of December 6 – 10, Billy comes up with a plan to undermine the Newmans. Read on for the details and watch the teaser video.

After learning Victoria and Ashland offered to buy Chance Comm, Jill considered putting it up for sale given the trouble Billy had caused for the company. She later revealed to Lily that she was stepping down from running Chancellor Industries, and Lily agreed to take over running the company. Lily hoped Billy would work with her at the company, but it would be a position under her. Next week, Billy stuns his brother Jack when he asks him to join him in buying Chance Comm from his mother! Will Jack go for it, or tell Billy it’s time to let his feud with the Newmans go?

Adam fumed upon learning that Victoria and Ashland offered to buy Chance Comm out from under him, with Victor worrying that Victoria was doing it in part to protect Billy. After Sally ran into a sulking Billy at the bar, Adam decided to use the encounter to his advantage. Lily listens in as Sally wonders if Adam if he’s asking her to spy on Billy. What will Sally do, and the better question is, what will Lily do with this information?

After reuniting with Chance in Spain, Abby was stunned when he refused to return to Genoa City. He instead insisted on finishing his mission and capturing the person responsible for the bombing. Abby was eventually able to get through to him and convince him to return home. As news spreads of Chance’s return, Abby tells him that her father wants to give him a welcome home party. However, by the look on his face, it appears attention is the last thing he wants. Might Chance not be as ready to move on with his life as Abby hopes? 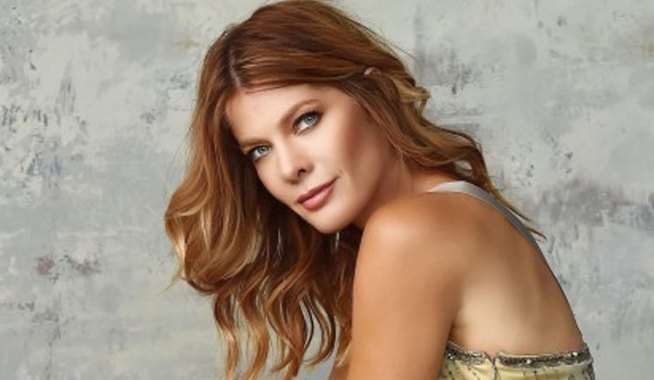 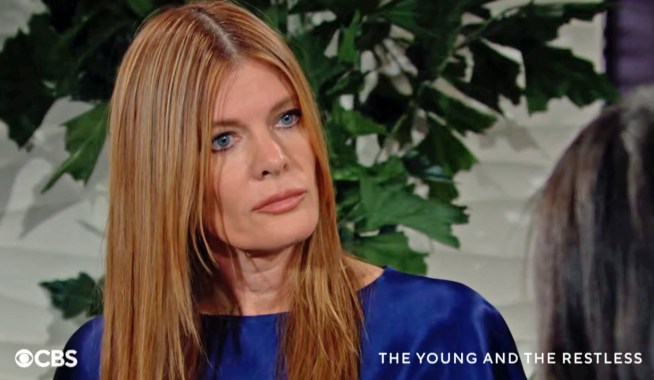