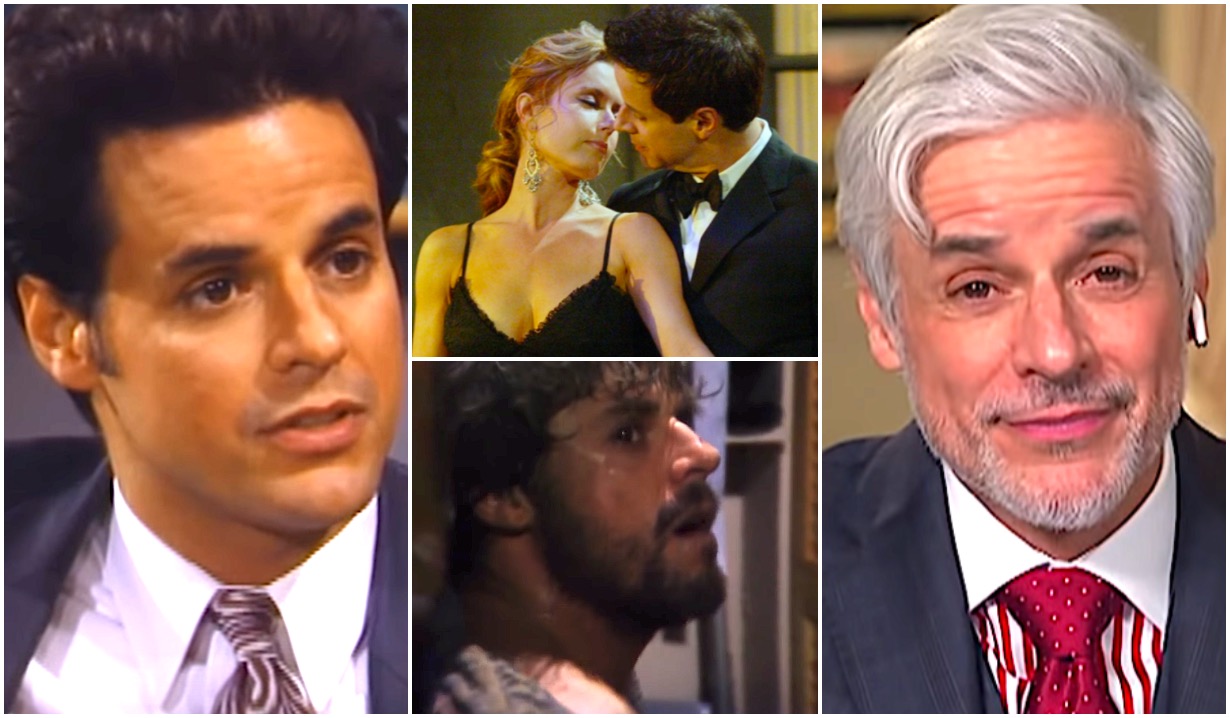 “Have I changed?” joked the Emmy winner.

In honor of his 30th anniversary as The Young and the Restless’ Michael, the CBS soap recently invited Christian Jules LeBlanc to take a stroll down Memory Lane by reviewing highlights of his “Wait, did that really happen?!?” run — and we all get to tag along.

As you’ll see in the video below, the actor first marveled at one of his earliest scenes on the show. “Hair’s so tall,” he quipped, and “there’s so much of it.” 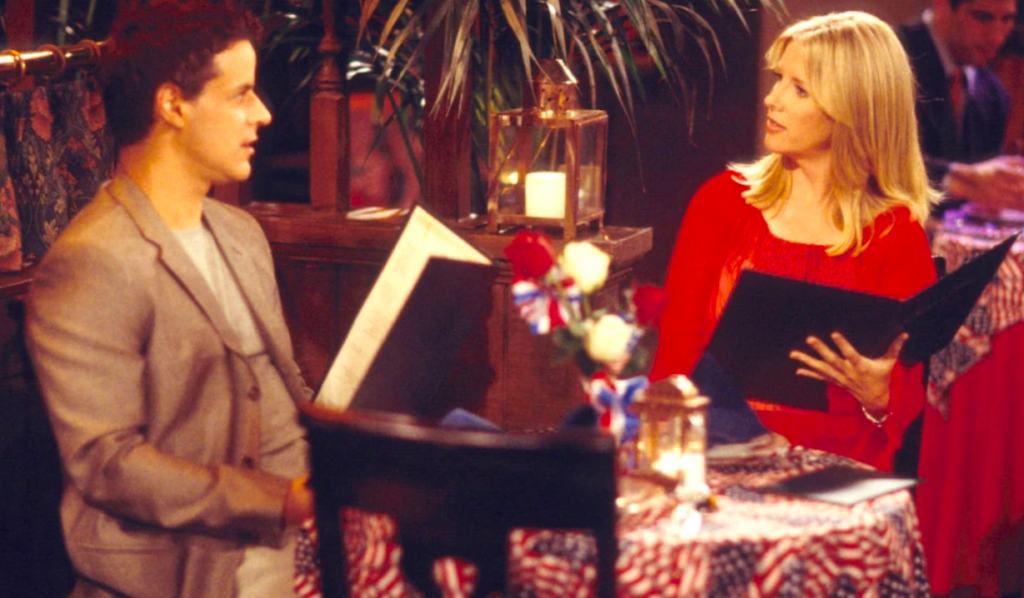 When LeBlanc got to the scenes in which an obsessed Michael was bashing his way through the wall that separated his apartment from Christine’s, he cracked, “Oh, for Pete’s sake, it’s the longest This Old House episode ever.”

But seriously, to make the moment work, “we had [a crew member] hanging from a rafter with a camera.” Hair and makeup worked their tails off, too. “Talk about your career depending on crew. They worked so hard on this scene.

“It was just a lesson in what an ensemble is,” he added.

From there, LeBlanc flashed-forward to the tango that preceded Michael’s proposal to Tracey E. Bregman’s Lauren. She “and I never danced together before this,” he shared. “We had tango lessons for this scene, and look at Tracey — ‘cause again, Fred Astaire was fine, but Ginger Rogers did everything he did but backwards and in high heels!

“I always maintain that to be a romantic lead,” he continued, “the woman has to sell you.” And boy, did Bregman ever sell the hell outta LeBlanc. 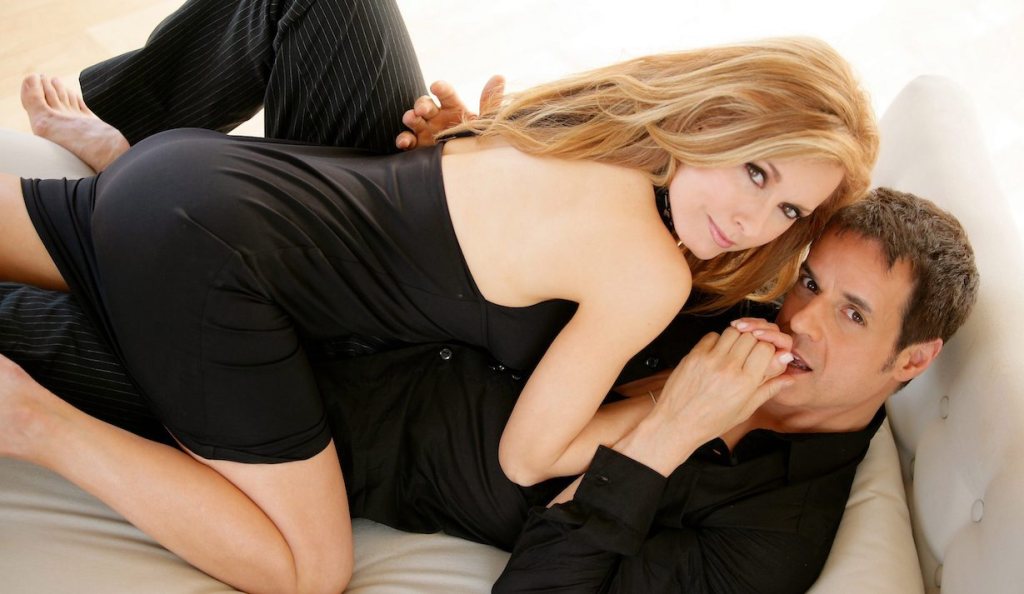 Watching a Michael/Kevin scene, the man of the hour recalled that when Greg Rikaart joined the show, they were in totally different storylines. “Urban legend goes that one of the writers’ daughters kept commenting how much we looked alike,” LeBlanc said. “That must have percolated, and this is what you guys got” — Michael and Kevin as brothers.

As the clips kept rolling by, LeBlanc couldn’t help but admit, wow, “this is very moving.” And it only became more so as he reached the scene in which Lauren told Michael that she was expecting. At first, it was written as the couple just being happy to be having a baby. But LeBlanc and Bregman suggested that, with their characters’ pasts with horrible parents, wouldn’t they have a little bit of trepidation, too? So ultimately, the moment was rejiggered and transformed “into a Michael and Lauren scene that really allowed us to show more of what we’d created as characters.”

Toward the end of the nostalgia trip, LeBlanc was taken aback by the emotion on display in a scene with Rikaart. “There are things I didn’t know I could do, vulnerabilities I didn’t know I’d be comfortable expressing,” he said. But the show had taught him that he could pull off pretty much anything, especially when surrounded by colleagues that he trusts and respects.

On this momentous occasion, continue your walk down Memory Lane by reviewing photos from Michael and Lauren’s unforgettable love story. 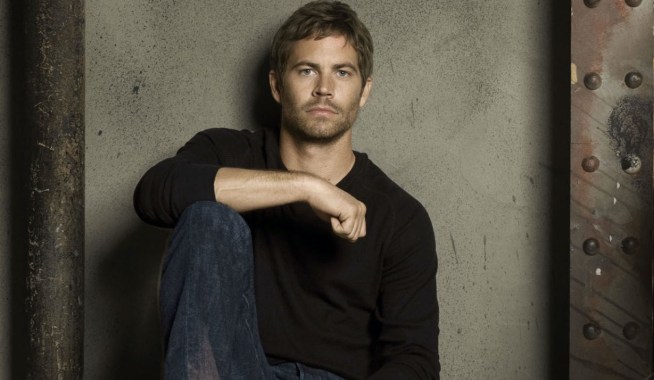 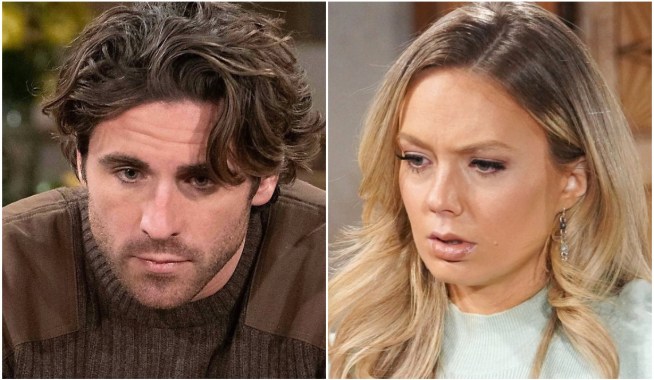