Young & Restless’ Melissa Ordway Previews Abby and Chance’s ‘Dramatic’ Future — and the Other Man Who May Play a Huge Role in It: [Spoiler]’s ‘On the Top of Her List’ of Eligible Alternatives 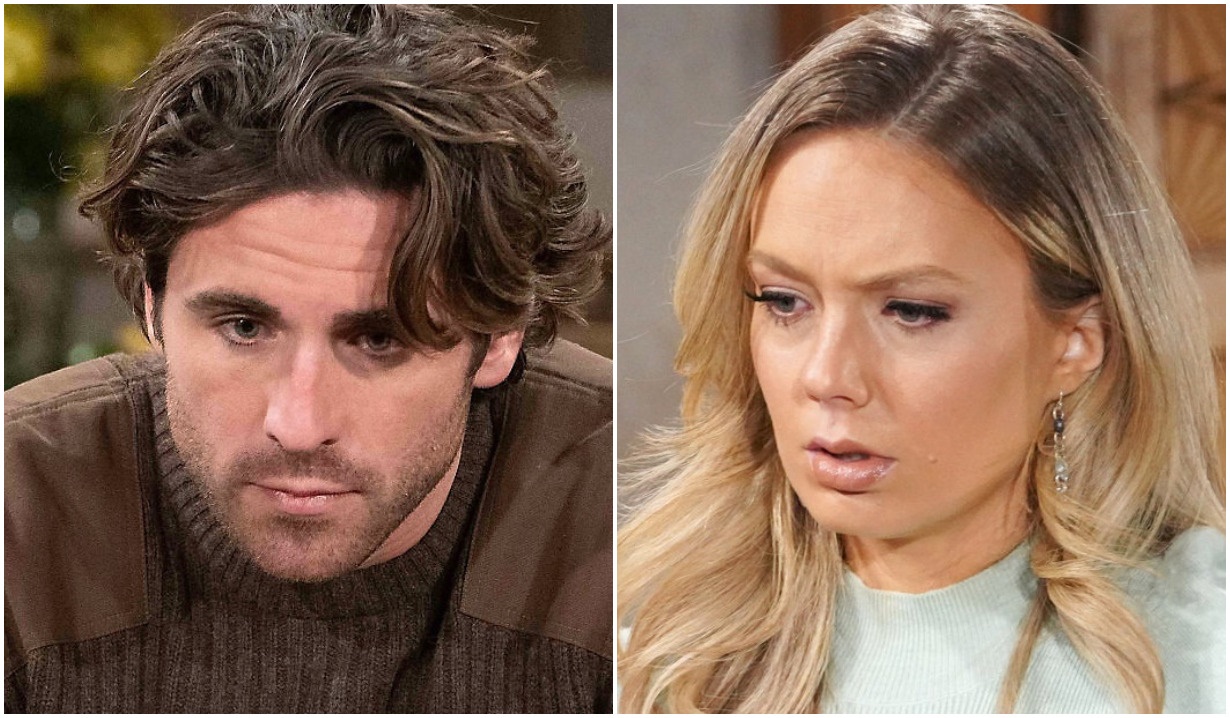 The Chancellor heir’s homecoming may not be all “sunshine and rainbows”.

Abby was ecstatic to have been reunited with Chance on Young & Restless, but viewers are already starting to see issues for the couple in the wake of the devastating explosion in Spain. As part of the reunion, Conner Floyd made his debut as the recast Chancellor heir. In a recent interview with JLJ Media, Melissa Ordway addressed the changes behind-the-scenes, as well as the developments in her character’s storyline.

When asked about the switch in actor’s playing opposite her — Donny Boaz exited in January — Ordway was candid: “It’s hard because you develop a relationship with someone on camera… you really try to find that groove with someone, and the characters. It’s not ideal but it’s the acting business so you kind of just roll with the punches.” Judging by what we’ve seen onscreen so far, Ordway and Floyd are doing a fantastic job.

Speaking as to whether Chance’s return will be “sunshine and rainbows” as some may hope, and if “Abby and Chance will just pick up where they left off” she teased, “I’m not sure if that’s how it’s going to go.” This is a daytime drama after all, and indeed she hinted, “I think it’s going to be a lot more dramatic.”

Her further remarks on the matter were telling, in that a certain character’s name came up more than once when she reflected on Abby’s situation: “There’s some things going on with Devon; there’s the baby attachment, and the kind of closeness that happened between Abby and Devon while Chance was away — and everything that Chance has gone through over in Spain. So, you never know.”

Devon and Abby have had a friendship for years, and once tested the dating waters and shared a kiss, but it’s never gone beyond that… so far. With respect to the “chemistry” between the characters, Ordway confided, “This is something Bryton [James, Devon] and I have been playing up for the past nine years.” She then joked, “We’re not related! I [Abby] can only date certain people and he’s on the list.” Ah, soap opera character problems. In a further hint to what may be coming, Ordway concluded, “He’s on the top of Abby’s list, so we’ll see what happens.” 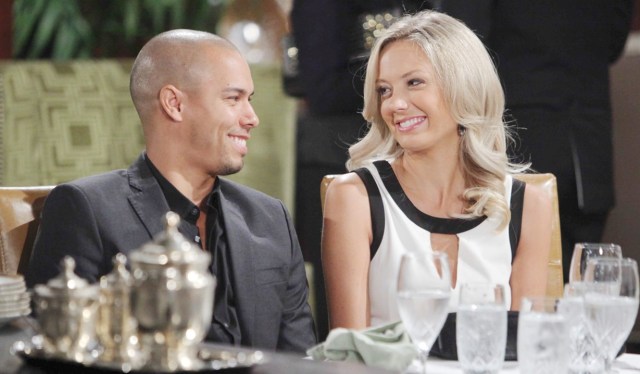 Devon, of course, is happily living with Amanda, so any sort of romantic entanglement with Abby would cause a great deal of upheaval and drama to be sure.

Watch the full interview below to hear the many fun outtakes, such as when Ordway learned about Abby’s unusual conception and which Young & Restless characters she used to make her dolls portray!

What story do you want to see for Abby and Chance? Feel free to share your story ideas with us in the comment section after browsing Abby and Chance’s love story in photos in the gallery below. 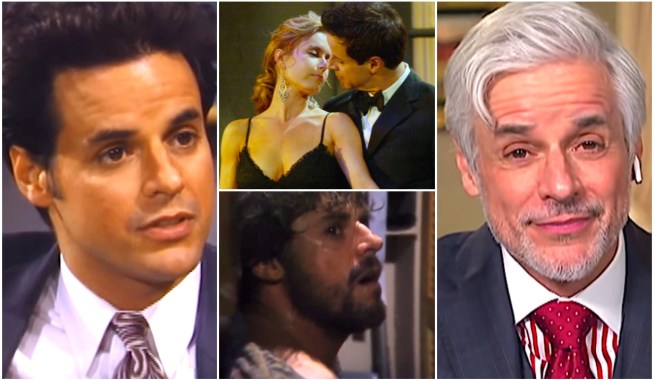 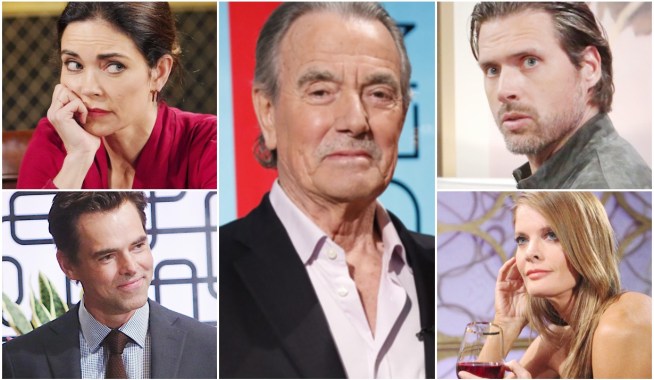