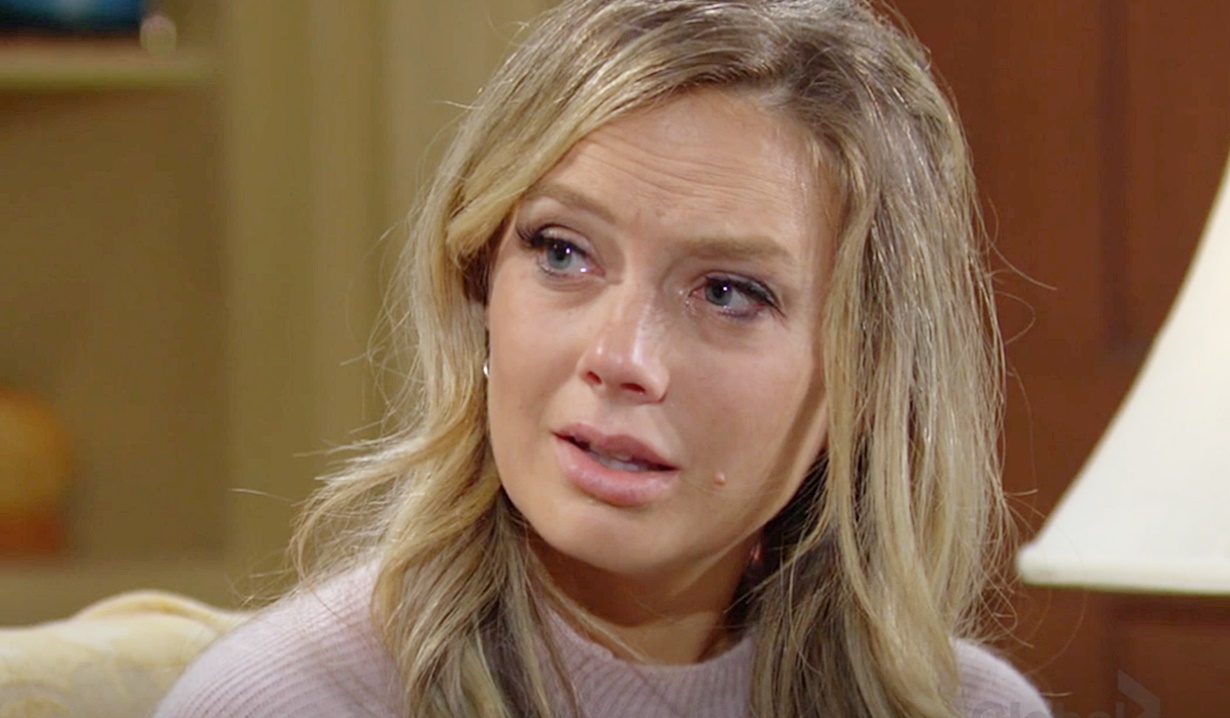 Jill makes a major decision about the future of her company.

In a Young & Restless preview for the week of November 29 – December 3, Chance explains why he couldn’t reach out to Abby. Read on for the details and watch the teaser video.

The jury in Sutton’s trial finally reached a verdict, and Sutton was convicted of Richard’s murder. Amanda and Imani began to look toward the future, which includes the possibility of their mother Naya moving to Genoa City. In the teaser video, Amanda raises her glass to Sinclair & Benedict, Attorneys at Law. However, her sister Imani thinks Benedict & Sinclair has a nicer ring to it.

Billy tried to strike a deal with Victor, offering to resign from Chance Comm if he and Adam would stop going after the company, but Victor and Adam had other plans. Later, Lily and Billy were floored when Victoria and Ashland offered to buy Chance Comm, keep Lily on as CEO, but Billy would be out. Whatever they decide, Lily has options, as Jill makes her a surprising offer.

After leaving Dominic with Devon and leaving town to clear her head, Abby called some of Chance’s old contacts and friends on a hunch. She was stunned to find out Chance was alive but in a bad way. As Abbye flew to Spain, Ashley told Victor she would go after their daughter and bring her home. Next week, Abby asks the woman who is hiding Chance why her husband didn’t let her contact her to let her know he was alive? Chance steps out and reveals it would have put her in a terribly dangerous situation. As the couple reunites, is Chance right? Are they now both in danger?

Be sure to read the Young & Restless spoilers to learn what episode will re-air on Thanksgiving. And with the holidays upon us, check out our photo gallery of Young & Restless gifts for fans of the soap. 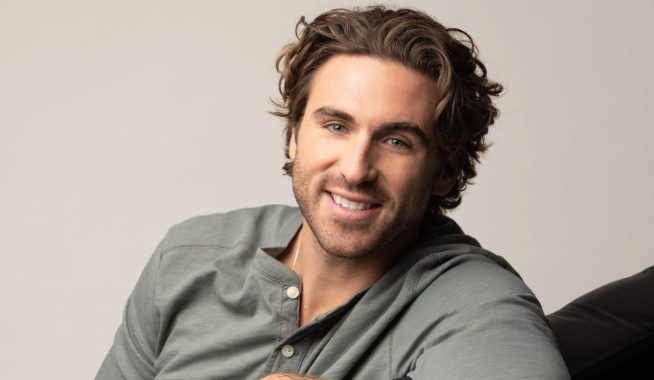 Young & Restless' Conner Floyd Tells All About His Introduction to Chance, His 'On-Set Mom' and His Take on His Character's Enviable Style

Young & Restless Exclusive: On the 30th Anniversary of His Debut as Michael, Christian Jules LeBlanc Recalls the Moment He Thought, 'It's Time to Look For a New Job!' 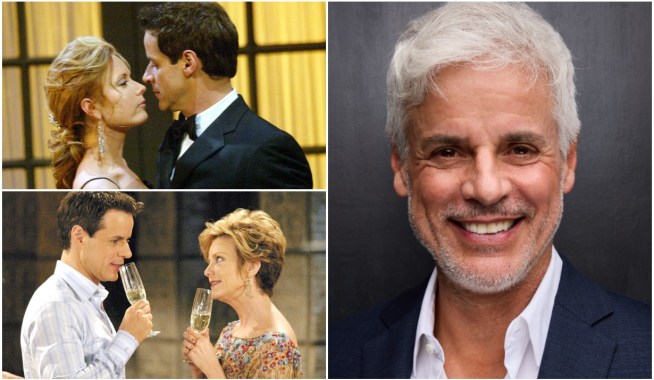