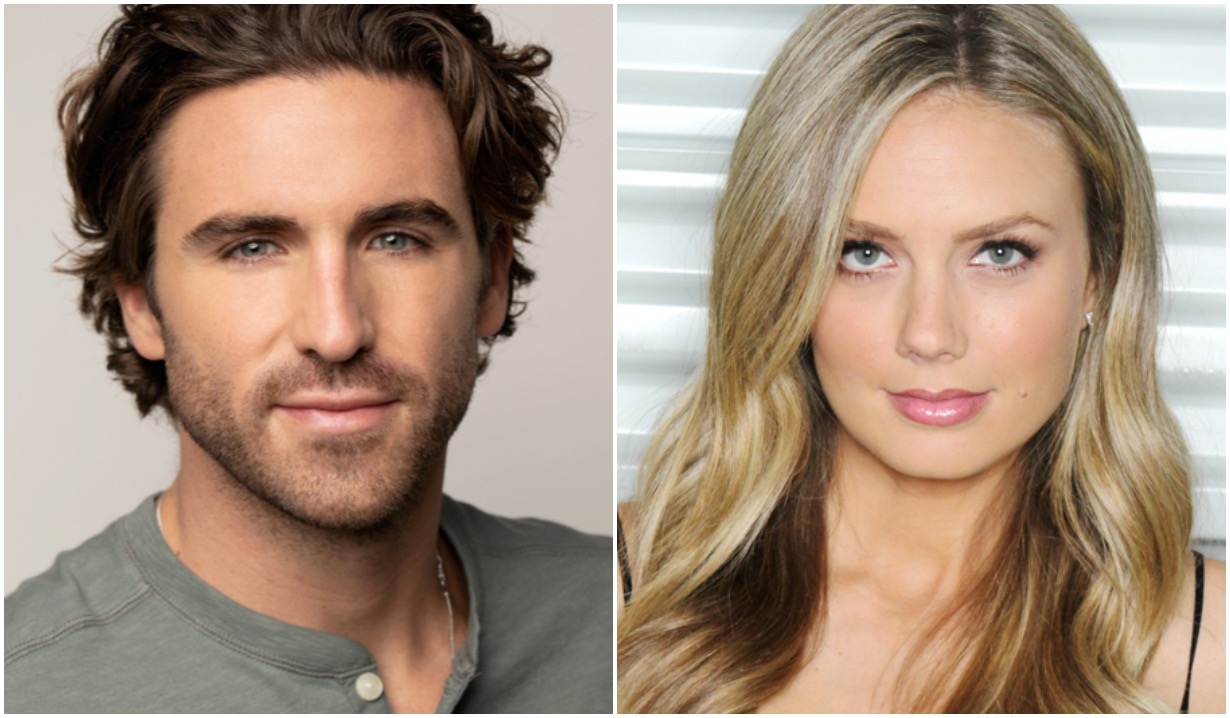 The CBS soap has a chance to really turn the couple into #relationshipgoals.

Since learning that The Young and the Restless had picked its new Chance, we’ve talked a lot about what the character’s comeback storyline could be. The immediately dramatic choice, of course, would be to drop him and Abby into a custody battle over Dominic with Devon, Mariah or, most explosively, both. But here’s the way we’d like to see the plot twist. 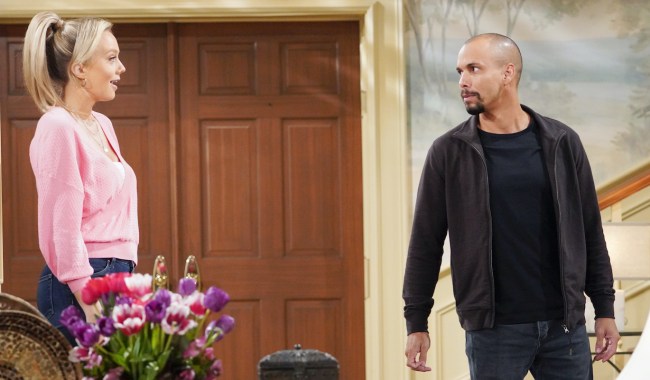 Above: “‘Custody’ is the one kind of suit you couldn’t rock, my friend.”

More: Superstar with whom Young & Restless fave’s daughter is obsessed

Were it up to us, Devon would try to take the baby. He might even recruit Mariah to join him in the suit to better his chances of winning. But before the case was ever brought before a judge, Chance would do the smart thing, the adult thing, the compassionate thing. He and Abby along with him would acknowledge that maybe it wasn’t the most responsible move in the world for her to leave behind Dominic and take off for Italy. They’d validate Devon and Mariah’s feelings of fear and upset. And the Chancellors would point out that he’s back now, they’re all friends, and Devon and Mariah will be a part of the little guy’s life… well, for his whole life.

Devon and Mariah would have no choice but to admit that he was right. 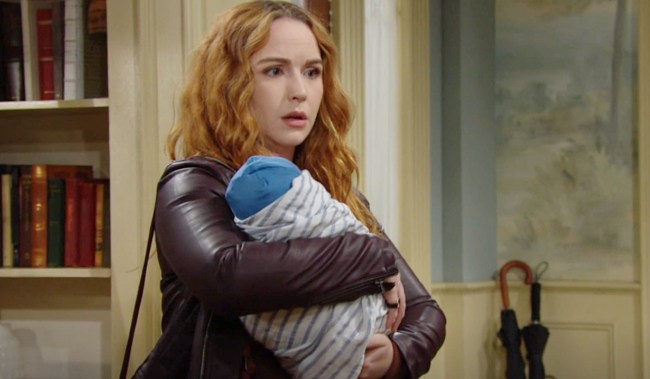 Above: “I’ve been practicing carrying around blankets, I’m ready to be a mom.”

By going this route, Young & Restless would reestablish Chance as the best of all possible good guys, a truly decent man and one who deserves Abby’s love. The show would also have her save face by owning up to her misstep. It was a terrible situation she was in, but even in it, she did make sure that Dominic wouldn’t just be well cared for but fantastically cared for.

From there, Chance and Abby would be perfectly positioned to join Traci as the moral compass of Genoa City. They’d travel only the high road, even as the schemers all around them would try to steer them off the straight and narrow. They’d be gentle with those who have made mistakes and supportive of those who are struggling not to. 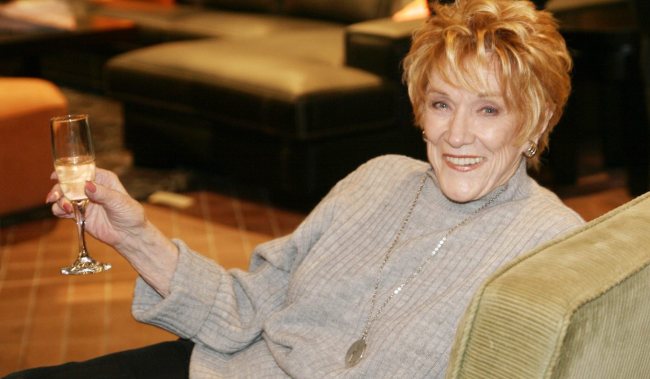 Above: Abby and Chance could take after Katherine… albeit with less bling.

Bear in mind that that in no way means that they wouldn’t get mired in drama. They’d be up to their enviable cheekbones in it. But like the real, card-carrying protagonists that came before them — folks like Traci, Danny, Paul and Christine — they’d endeavor to do the right thing, always, for each other and everyone they love.

What do you think, Young & Restless fans? Couldn’t the show — and all of daytime — use a few more genuinely good characters? On your way to the comments, stop off at the below photo gallery, which reviews the bumpy path that Chance and Abby walked to lasting love. 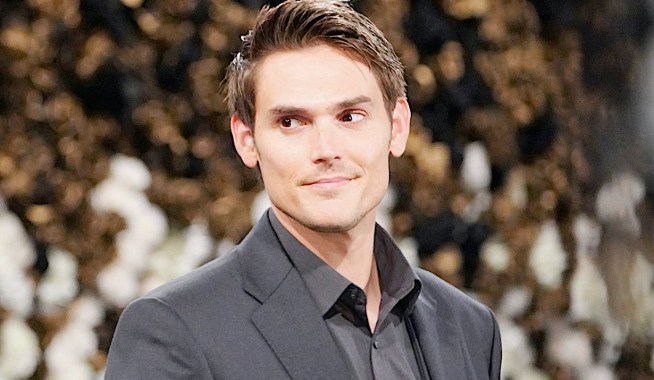 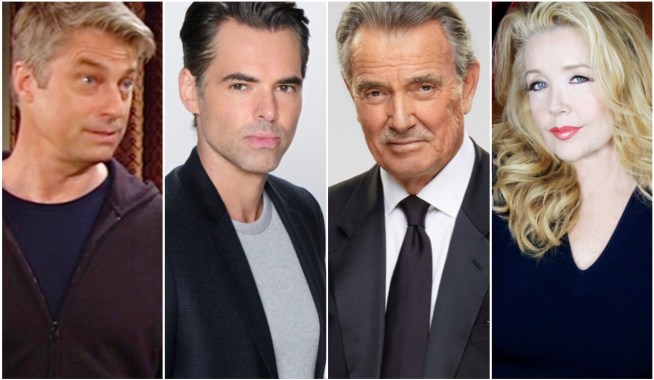