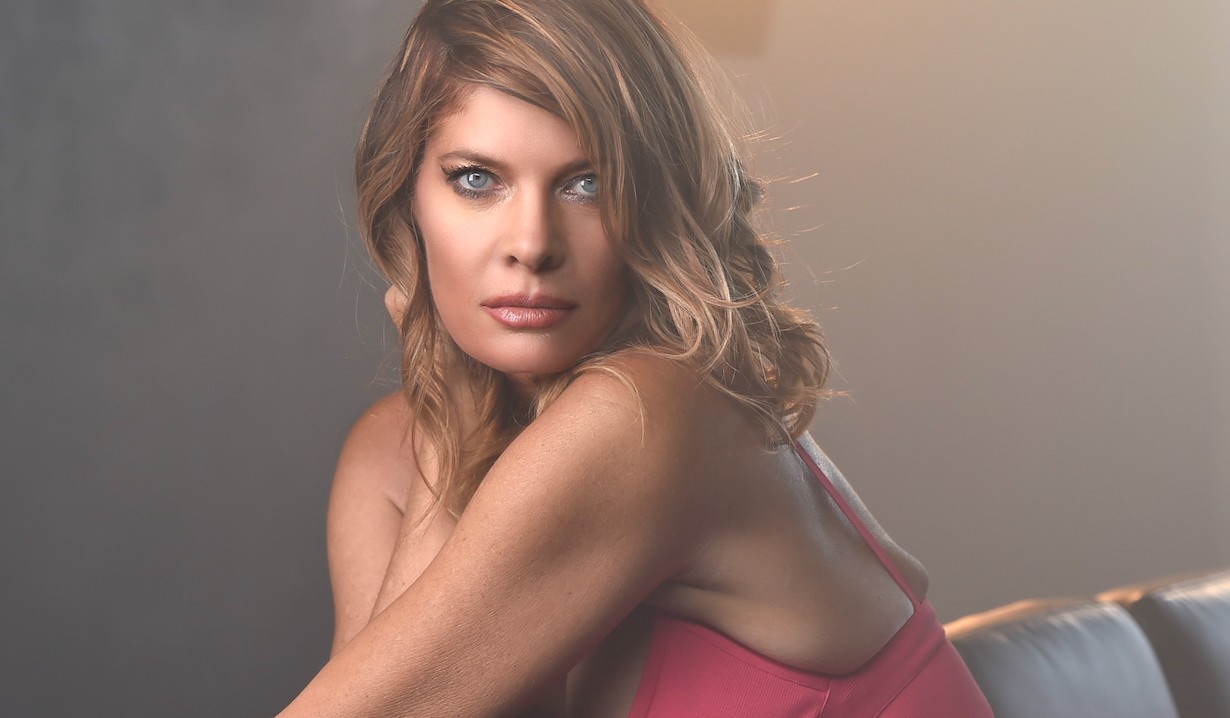 Not even “Watermelon Sugar” is as sweet as the feeling she got.

Congrats, Harry Styles. You have a new fan. After seeing his concert over the weekend with daughter Natalia, Young & Restless’ Michelle Stafford came away duly impressed. He “is a freakin superstar,” she Instagrammed after the show. “I haven’t seen this kind of charisma in a singer or performer in a long, long time.” 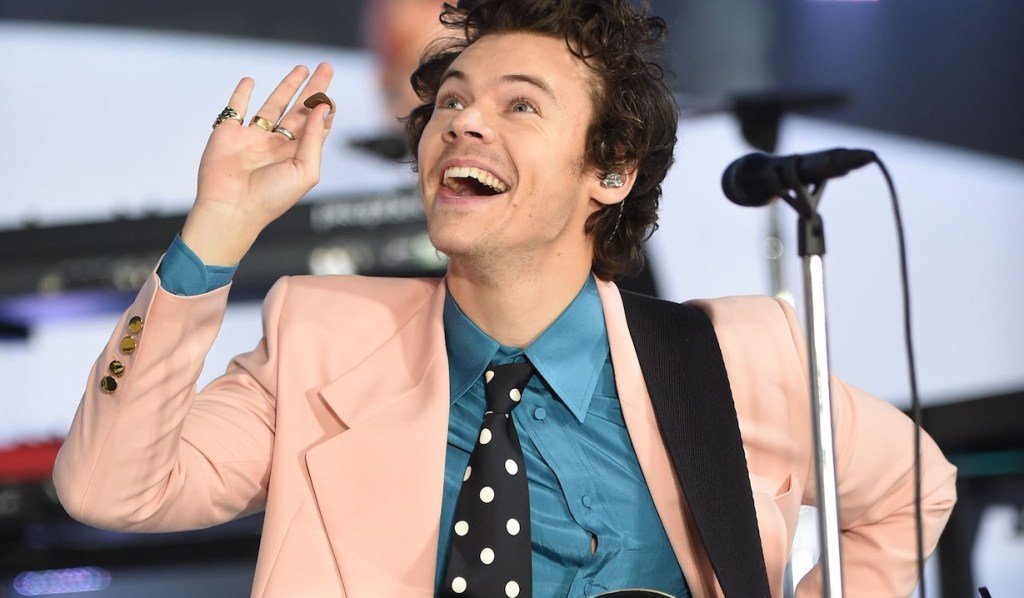 While Phyllis’ portrayer may only just be realizing what a talent the former One Direction heartthrob is, Natalia has been well aware for some time. “My daughter is obsessed,” Mom revealed. “When I say obsessed… believe me. Ha! It’s all about Harry in our house and car and basically everywhere else.

“He’s kinda her Morrissey,” she added. “Some of you will get that.”

More: Burning questions from the week in soaps

In fact, we do get the reference to the Smiths singer whose fans are among the most passionate in… well, existence! “Natalia was one of the few 11-year-olds there last night,” Stafford continued. “Lots of girls older than her. All of those girls were so adorable with her. Lovin’ on her ‘Fine Line’ outfit. We had such a great time. I’m now a huge Harry fan, too!”

Stafford’s decision to attend the concert with Jameson’s big sis was a last-minute one. “I have to put out a second mortgage on my house for” the tickets, she joked. “But it was all worth it! Seeing my daughter so out-of-her-mind happy!”

Wanna see what all the fuss is about? You can check out Styles’ video for “Watermelon Sugar” below. One Direction was just the beginning for him.

While you’re here, stop off at the below photo gallery, which looks back at Phyllis and Nick’s torrid romance, from the beginning to end. Well, end for now, anyway! 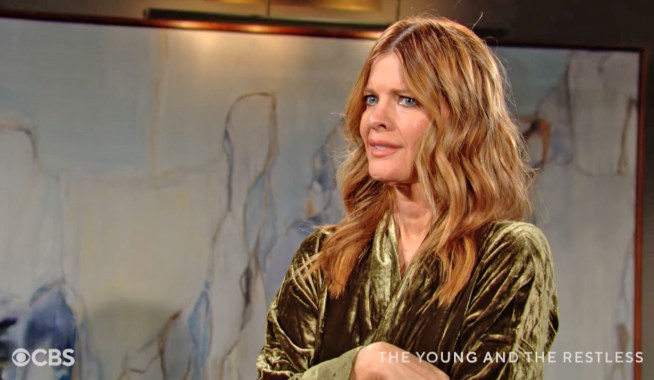 Young & Restless Preview: Is Phyllis' Thanksgiving Too Good to Be True? 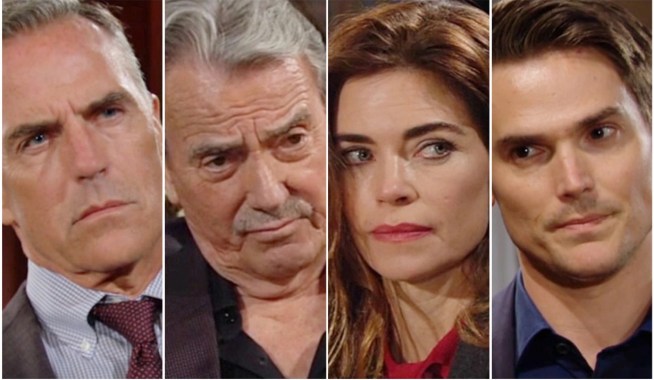