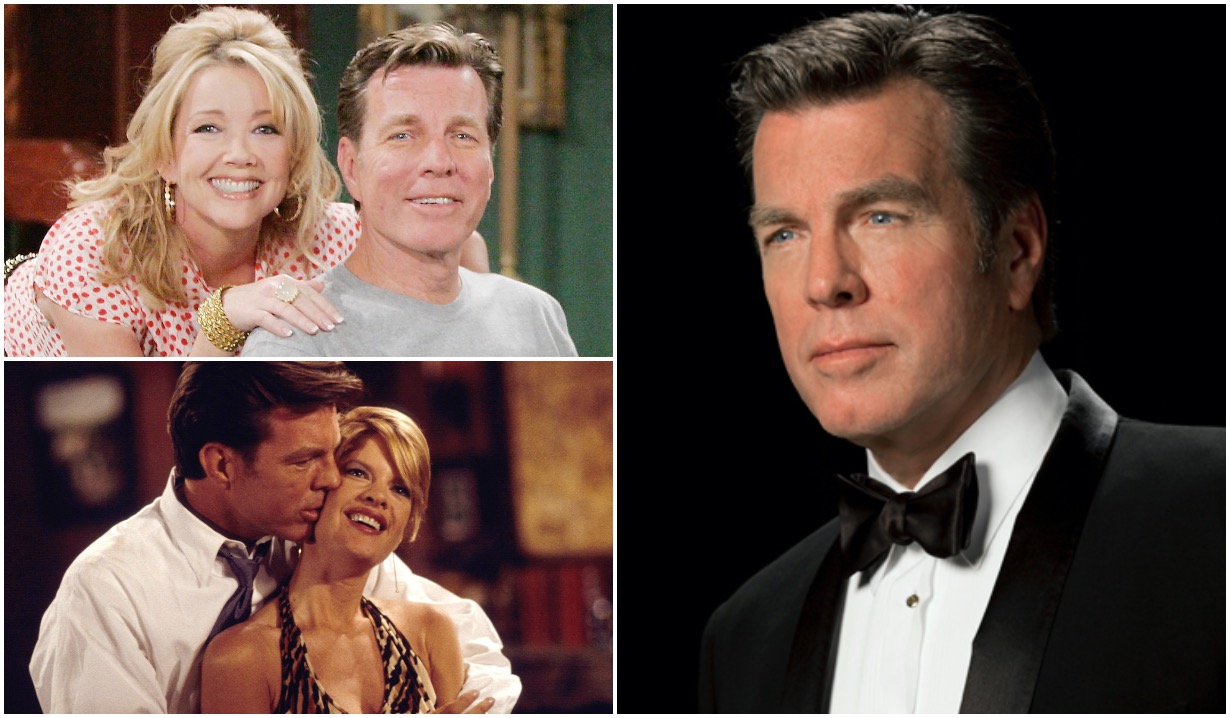 Thirty-three years ago, the actor put new spring in the playboy’s step.

By the time Peter Bergman made his first appearance as Young & Restless Casanova Jack Abbott on November 27, 1989, he’d already overcome a big hurdle: Terry Lester, his popular predecessor in the role. (That’s him below with his former on-screen family.) 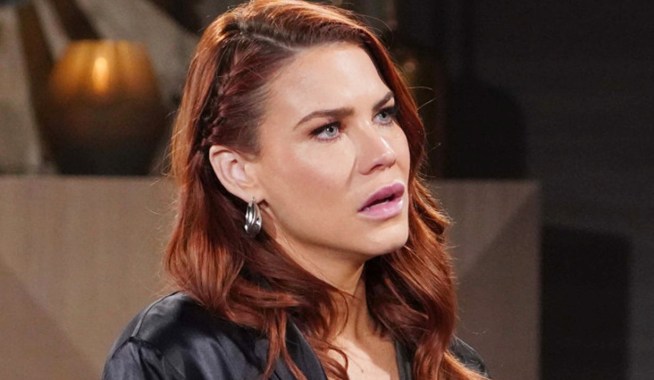 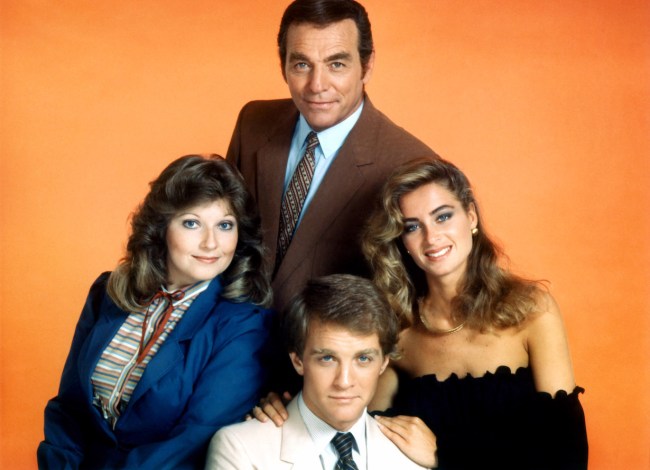 Bergman came to the CBS soap an established soap star and, in fact, half of a supercouple, owing to his decade-long stint as All My Children’s Dr. Nice Guy, Cliff Warner. And he’d been suggested as the new Jack by no less than future Young & Restless leading lady Melody Thomas Scott (Nikki).

Yet he still had… concerns. “I was replacing a terrific actor, one people felt was” the character, Bergman told the South Florida Sun-Sentinel in 1991. “I suspected that for several months, I would be directed to play scenes like Terry did. I promised myself I would not become angry with those suggestions and that, eventually, I could add my own stamp to the character.” 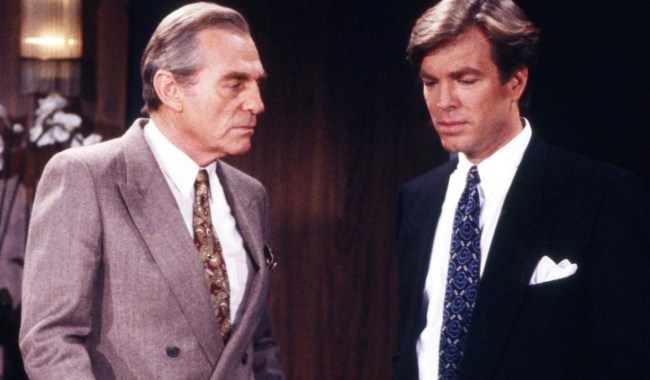 But it turned out that CBS hadn’t hired him to play Lester’s Jack but his own. “My first scene… was with Jess Walton (Jill),” he recalled. After a take, “Edward Scott, who was directing that day, came out to give notes, and I thought, ‘Uh-oh, here it comes!’

“Instead,” he continued, “Ed looked at me, smiled, went over to Jess, gave her a note or two and didn’t say anything to me. From that moment on, I knew they had hired me for what I could bring to the character of Jack.”

Decades later, Bergman would recall that he relocated to Genoa City in need of an attitude adjustment. As he put it to USA Today in 2019, “I was dragged, kicking and screaming, to the best thing that ever happened to me. Looking back, if I have any regrets, it’s that I didn’t immediately embrace [Young & Restless] for the wonderful opportunity it was.” (That’s Bergman on All My Children below, with Taylor Miller as Cliff’s bride, Nina.) 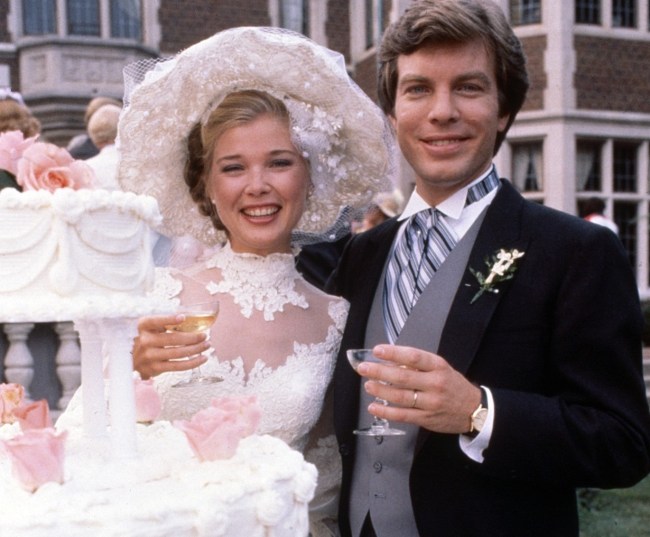 Whether Bergman at first appreciated the chance that he’d been given, at least both the audience and his peers appreciated him. Almost immediately, he, for lack of a better word, became Jack. And just two years after he tackled the part, he won the first of two back-to-back Emmys. (He picked up a third in 2002… ya know, just for good measure.)

Ever since, the soap icon has knocked it out the park so regularly that it’s a wonder that nobody has thought to build a larger park. But you know that already. Instead of reading along as we state the obvious, celebrate Bergman’s milestone by breaking open the below photo album, which retells the tumultuous life story of Jack Abbott. 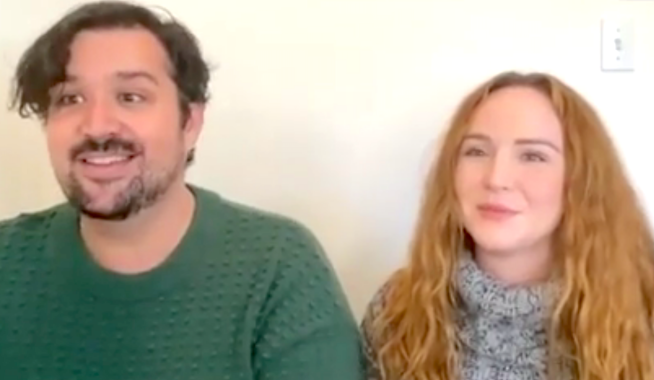 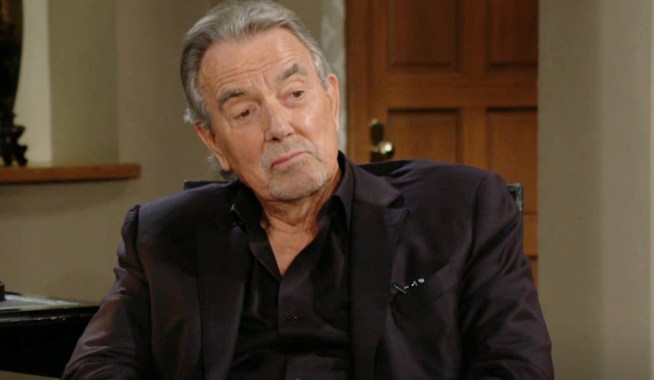