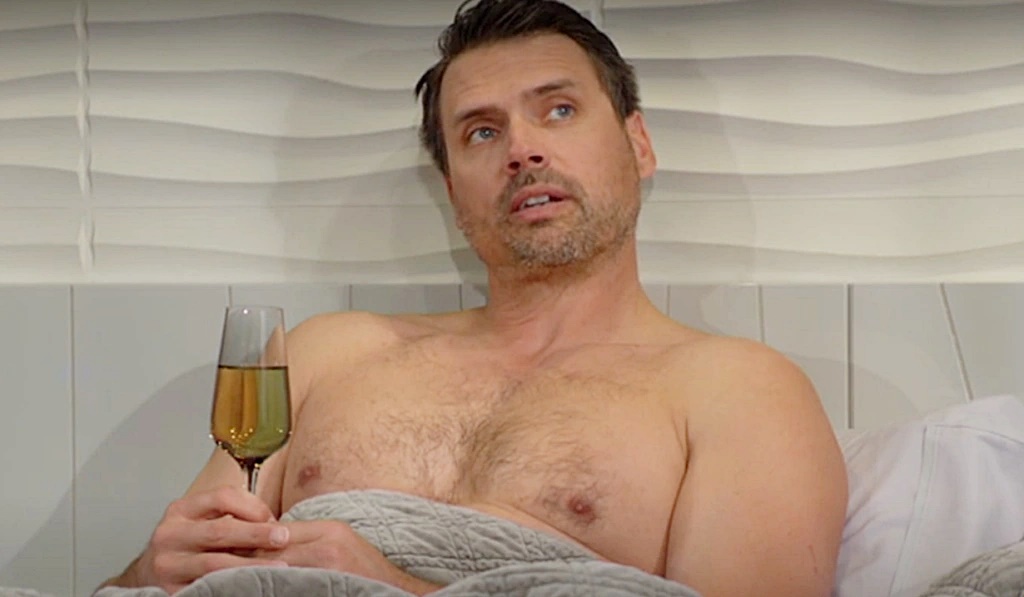 Young & Restless’ Nick and Phyllis appear to be done like dinner, and while it seems fairly obvious that the writers are angling to put Phyllis back with her ex-husband Jack — unless they write this soapier new romance for Phyllis — Nick’s romantic future is a little less clear. Where will he land on the rebound? We have an idea or two (and we’ll leave the most soap opera worthy for last!)…

Keen Young & Restless viewers will have noticed that Nick has been sharing more scenes with Sharon, and while it’s partly been due to Noah’s return, he’s also stopped by Crimson Lights of his own volition. It’s a no-brainer that he would gravitate toward his ex-wife and first love, after all, bouncing between Sharon and Phyllis has been a pattern for him. But this time, Sharon is married. Probably just a technicality given the less than idyllic union with Rey that seems well past its rather short expiry date, but perhaps the bigger complication in a “Shick” revival is her other ex-husband and his half-brother, Adam.

Sharon married Rey as a knee-jerk reaction to Adam’s declaration of love and has been drawn to him throughout the marriage. To this day, she’s defending him to other people, most recently Lily. If Sharon were to suddenly become available, it could spark a love triangle between the brothers who have already been on shaky ground again despite a truce called after Adam saved both Nick’s and Faith’s lives. 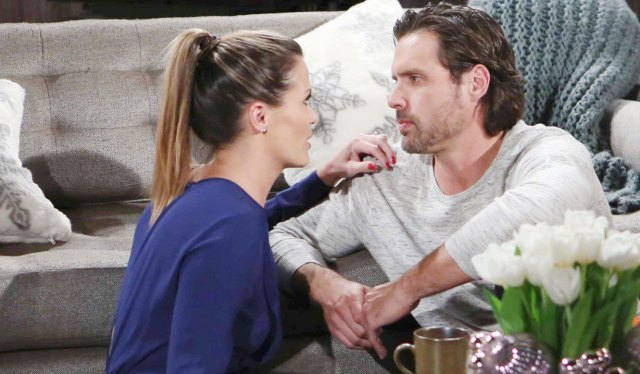 Will these two rebuild their dreams?

Of course, Sharon isn’t the only woman that Nick and Adam have in common. They’ve both planned futures with Chelsea, who is due back in town when Melissa Claire Egan returns from maternity leave. A “Chick” redo could also cause friction with Adam, but is less likely under the current circumstances.

We also have to wonder if the writers might finally try pairing up Nick with Lily after teasing their chemistry in a past dream episode. It’s a good bet that Billy and Lily’s relationship could become a casualty of his battle with Newman Media, particularly if Chance Comm comes out of it worse for the wear and hooking up with Nick would be an interesting dynamic for Lily as she’s butted heads with Victoria and Victor on several occasions. That said, her animosity with them is certainly not on the level of Phyllis’ and they all have respect for her as Neil’s daughter. So, not only would they make a sexy pair, it might have a shot at working out better for Nick. 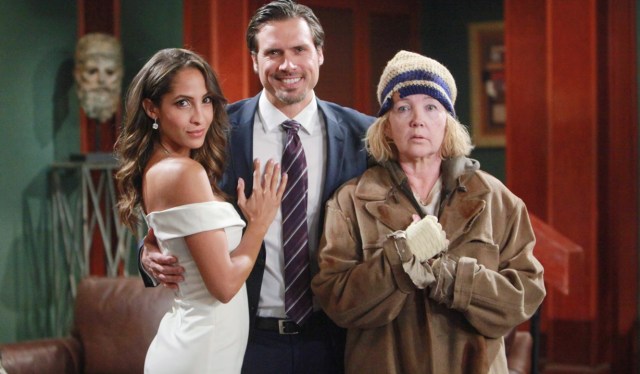 Lily and Nick sizzled in this dream episode

That brings us to the last — and soapiest — possibility, which is none other than Sally Spectra! Nick getting together with the feisty redhead would not only be hot, it would make Phyllis’ blood positively boil and explosively reignite Sally and Phyllis’ feud. It would irk Nick’s daughter Summer (who the writers could then bring back!), and it might just be the catalyst for Adam to realize that he has feelings for Sally that go beyond boss/employee. What a wild ride this scenario would be!

Who do you think Nick will end up with next? Let us know after taking a look back on Nick’s life and many, many loves in the photo gallery below. 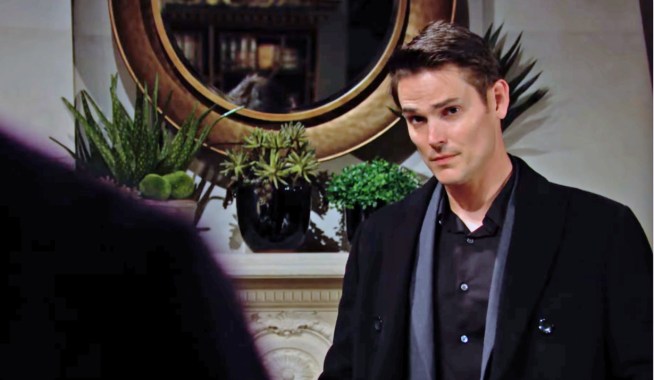 Young & Restless Preview: Billy Warns Adam the Gloves Are off After [Spoiler] Puts the Next Part of the Plan in Motion 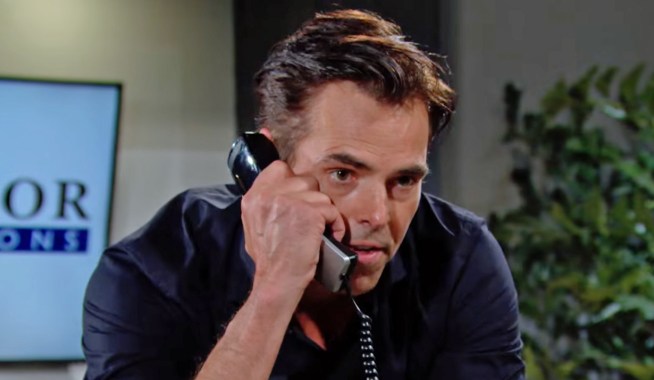