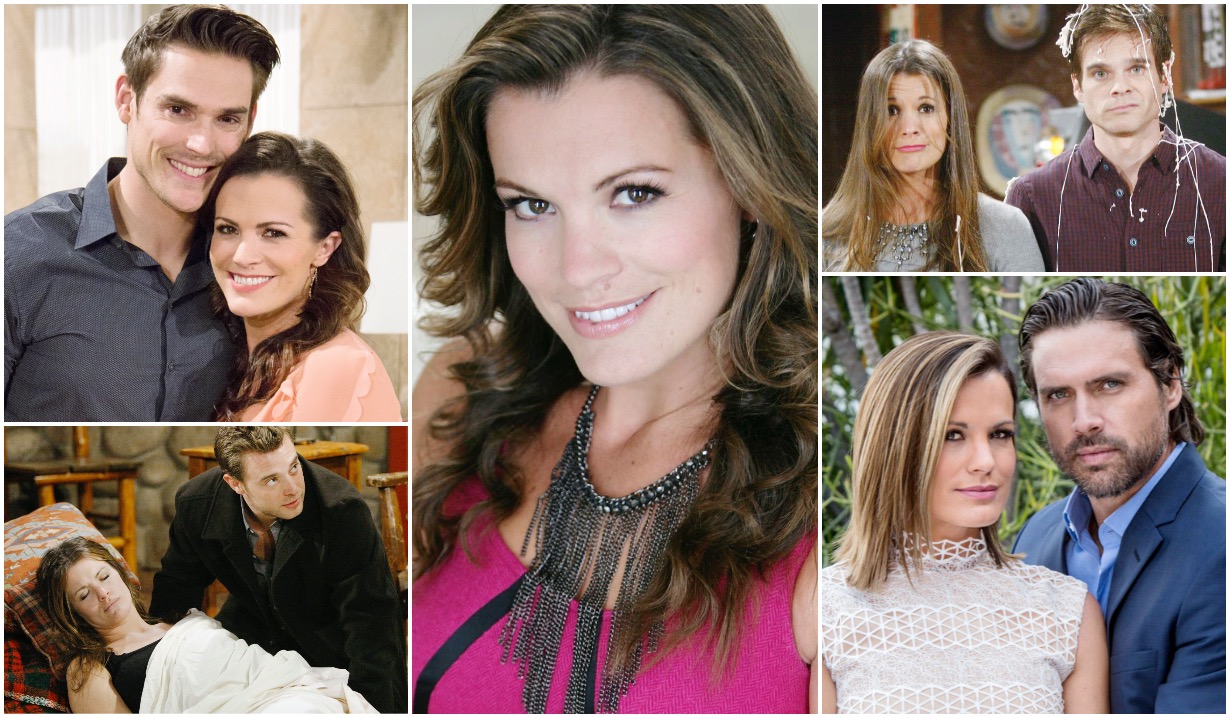 On November 11, 2011, the All My Children vet relocated from Pine Valley to Genoa City.

If you’d told Melissa Claire Egan when she made her debut as Chelsea Lawson on The Young and the Restless that she’d still be playing the part a decade later, she’d no doubt have arched a skeptical eyebrow. Sure, the character is beloved today, but back then, “Oh my gosh,” the actress exclaims to Soaps.com, “she was pretty awful.” 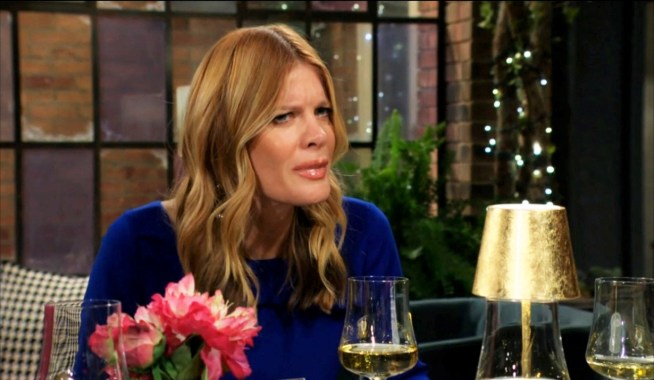 That’s putting it mildly. The con artist was introduced to the canvas as a scheme queen who claimed that Billy Abbott had gotten her pregnant when he’d raped her in Myanmar. The first part was true — she was having his baby. But the second part? Only the location of their interaction was accurate.

So what happened to turn Chelsea around — and viewers around about her? 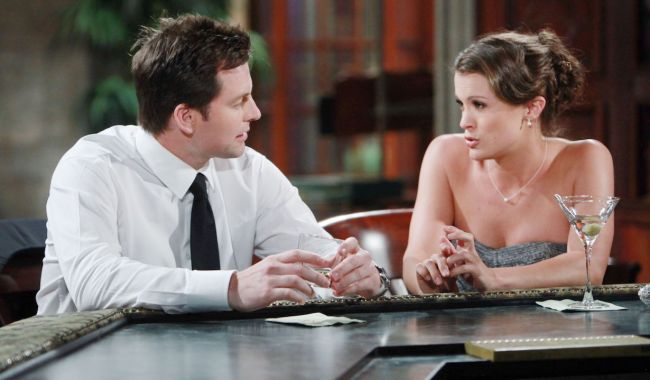 Egan clicked on screen with Adam after Adam, from Michael Muhney to Justin Hartley to Mark Grossman.

Love, that’s what. Her romance with fellow ne’er-do-well Adam Newman — and subsequent love triangle with his on-again/off-again wife, Sharon — caught fire in such a way that even now, its embers could spark a new blaze at any given moment. “One of the reasons she and Adam are drawn to each other,” suggests Egan, “is that they’re so similar.

And therein lies what may well be the secret of Chelsea’s success as a character, the key to her popularity. “What makes her so interesting is that she’s not all good, and she’s not all bad. You can do anything with a character like that,” says Egan. “And of course, as an actor, it’s fun to play that.”

If Egan had to guess, she’d say that Chelsea leans more toward sinner than saint. “At her core, she probably has a questionable moral compass,” her portrayer concedes. “She wants to do the right thing and make good decisions, but…

“Well,” she continues with a sigh, “we’ve seen now that turns out.” 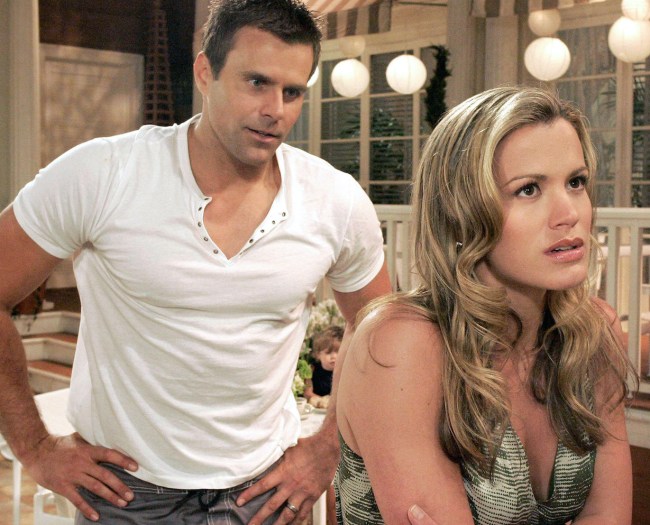 There’s Egan demonstrating the “Ugh, in trouble again!” expression she perfected on All My Children opposite Cameron Mathison (now Drew on General Hospital).

The a pull to the dark side has been Chesea’s undoing again and again, it’s been an absolute gift to Egan, who previously played supervixen Annie Novak on All My Children from 2006-11. “I’ve been blessed by the soap-opera gods that both on The Young and the Restless and All My Children, the writers have wanted to make my characters a little evil,” she marvels. “It’s a lot of fun, so I’m not going to complain!”

On this momentous occasion, celebrate Egan’s accomplishment with a stroll down Memory Lane, one that revisits every step of the bumpy that Chelsea has walked in Genoa City. 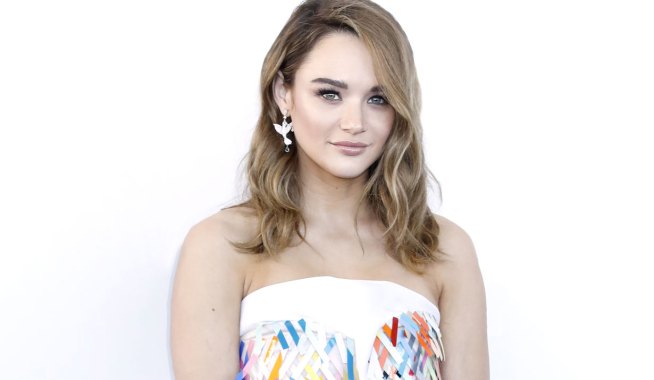 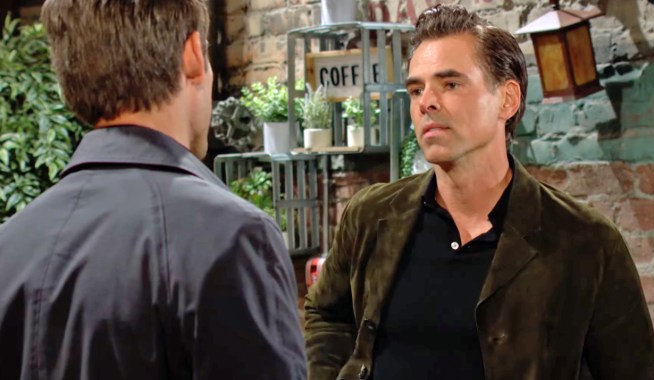