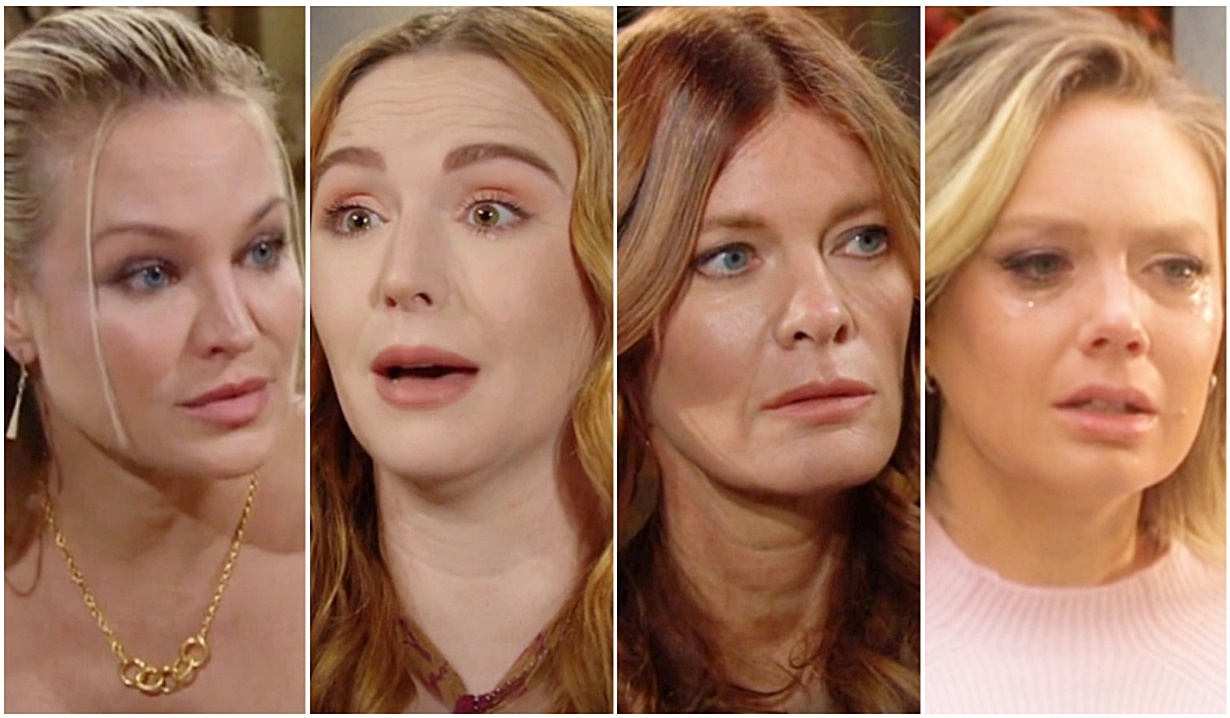 Viewers let loose with a barrage of blistering feedback about a recent “excruciating” installment of the show.

When Young & Restless’ Abby and Chance fell in love viewers had no idea they were in for such an expansive and confounding storyline surrounding their inability to conceive. It was really no surprise to learn Abby couldn’t carry a child after her devastating miscarriage — this is a soap after all, but no one foresaw Chance’s sudden and temporary problem with his “swimmers.”

This development led to Abby’s pal Devon volunteering his sperm to fertilize her egg, which would them be carried (inexplicably) by Mariah Copeland. Nevermind that Mariah wouldn’t have qualified in real-life given she’d never had a child of her own. At that time, fans called out the story for being tone deaf and problematic on several fronts.

Undeterred, Young & Restless pushed ahead with the storyline even after the exit of Donny Boaz as Chance, which again had viewers scratching their heads and wondering why the writers wouldn’t just move on given the unpopular plot was already plagued with issues.

Mariah became pregnant, and the storyline went from terrible to somehow worse when Stitch was thrown under the bus after being brought back to kidnap the expectant mother and unborn child in a twisted bid to win Abby back.

In a nutshell, the surrogacy story has been unrelenting, and part of the problem may be that Young & Restless jumped to center a lead story around two characters that weren’t necessarily ideal for such an endeavor, particularly given that one of them then left, and the story has dragged on so long and taken so many questionable turns. 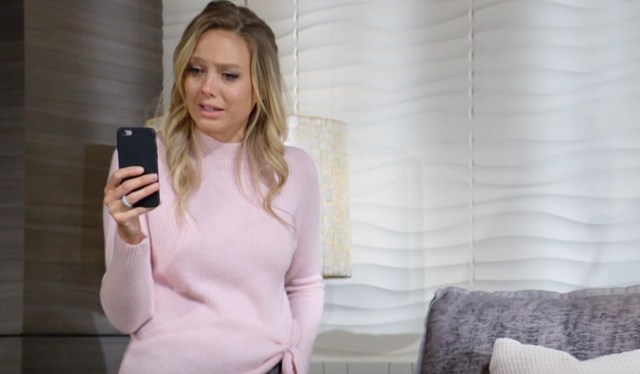 With the latest “standalone” episode devoted to the story, which now has Chance presumed dead in an explosion, and which featured Abby teleporting through Genoa City wailing into her phone, many viewers became fully fed up… and the feedback was overwhelmingly negative and well, blistering when Young & Restless made a Twitter post about it.

This is excruciating to watch. Make it stop…already.

A non existent Chance has had more storyline than all the other characters put together for a year.

Free us from this hell

Don’t care. This soap used to be great but now it is a boring dull mess.

Thanks for yet another day is mostly FF material. Just when it seemed like a character couldn’t be anymore annoying. Please end this storyline pic.twitter.com/zixHcSvxyI

Look…Chance been gone a year and I hardly remember what he looks like. The marriage wasn’t that deep so I’m not really not reacting to Abby’s pain🤷🏽‍♀️

People are just marking time till this is over🙄 pic.twitter.com/p2mEaTMuPO

Share your thoughts on the situation below after taking a look back on photos of Abby’s many, many loves in the gallery below. 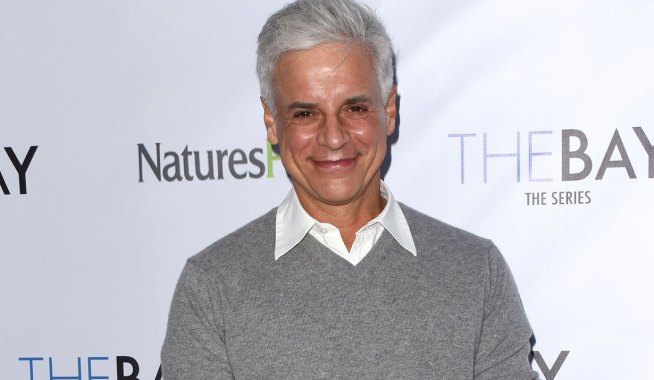 As The Young and the Restless' Abby Mourns Chance, We're Dancing On the Grave We're Sure He's Not In — Plus, a Brand-New Photo Album That Reviews His (Cough) Short But Dramatic Life in Genoa City 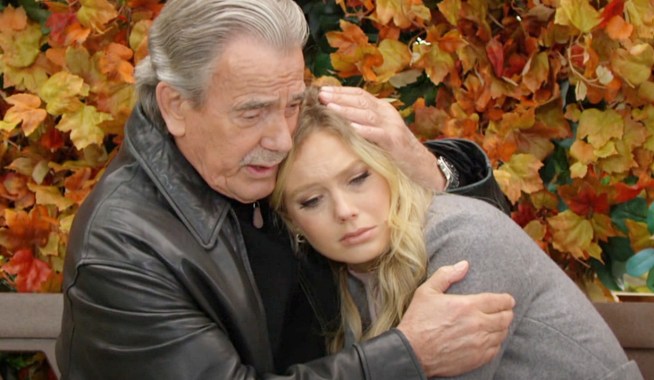