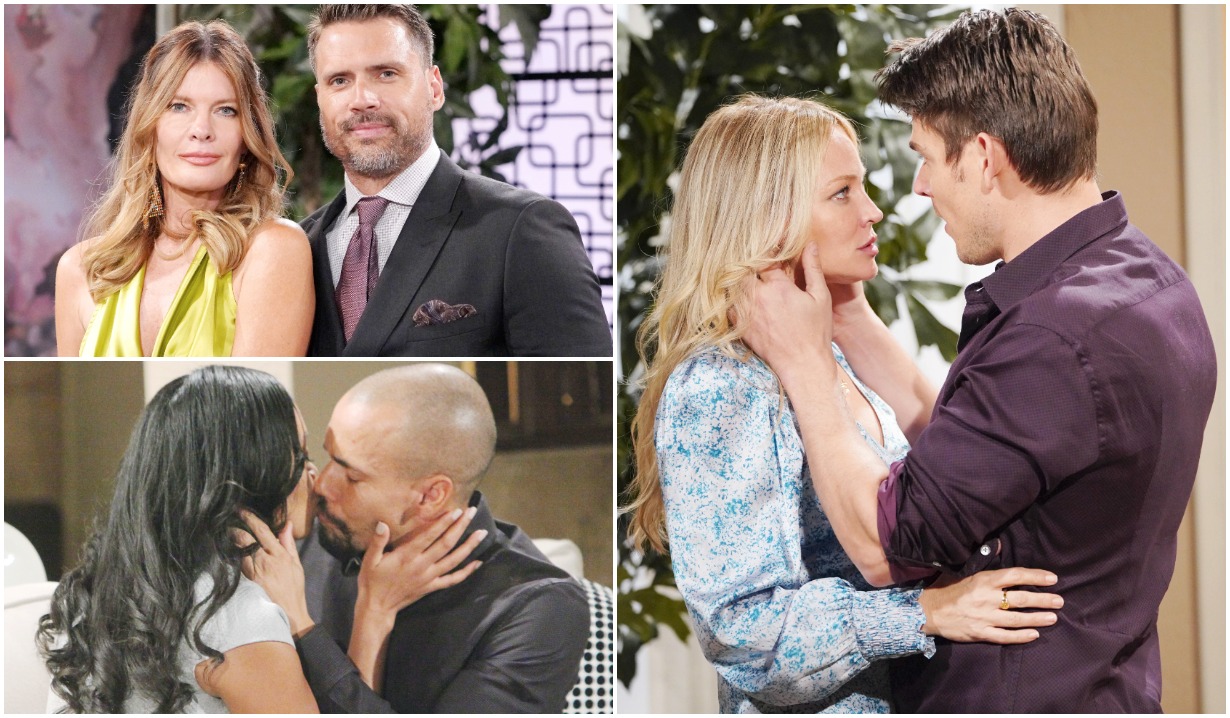 Sorry, Chelsea and Sally… Sharon may not be out of the picture just yet!

Last month, the drama and dysfunction surrounding Ashland and Victoria’s wedding took center stage on The Young and the Restless. But during November sweeps, the brewing battle between Billy and Victor will find family members at odds and could even result in a relationship or two biting the bullet.

Headwriter and co-executive producer Josh Griffith told Soap Opera Digest that Victor is ready to prove he is not one to be trifled with… and certainly not by the likes of Billy-Boy! In fact, he warned that Billy and Lily’s plan to torpedo Newman Media might backfire, big time, putting at risk the futures of “their company and even their own relationship.” Look for many players on the canvas to be sucked into the unfolding drama, including newlyweds Ashland and Victoria. 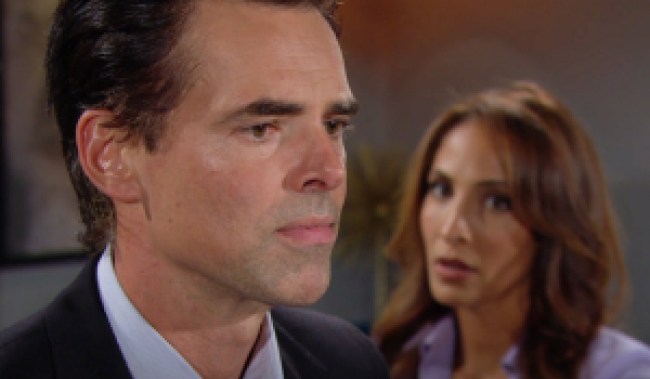 Above: “Here’s a thought,” said Lily. “What if we were to write about people who don’t have the last name Newman?”

Meanwhile, Chance’s death has not only devastated Abby but left others rethinking their own priorities. Might a vulnerable Abby find herself having to deal with Dominick’s biological parents, Devon and Mariah, each of whom could see the newborn as better off in their homes. Meanwhile, we’d be lying if we didn’t find the fact that Chance’s body wasn’t recovered more than a tad suspicious.

On the romance front, Phyllis will find herself reflecting on the past, present and future, especially where Nick and Jack are concerned. “She loves both of these very different men in very different ways,” her portrayer, Michelle Stafford, recently told us. And Griffth says that “Nick and Jack will second-guess their own decisions as they consider life with and without Phyllis.”

Few romantic lives, however, are as complex as that of Adam. Ex-wife Chelsea will soon return to Genoa City (not that portrayer Melissa Claire Egan’s maternity leave has ended), where she’ll no doubt be surprised to find that she’s not the only designing woman in Adam’s life now that he and Sally have gotten closer. And although Sharon and Adam have vowed to stay away from one another, does anyone really believe that? If so, they could be in for a rude awakening, as Griffith warns that “Sharon’s connection with Adam will continue to be a thorn in Rey’s side.”

In other words, where Shadam are concerned, the more things change, the more they stay the same! 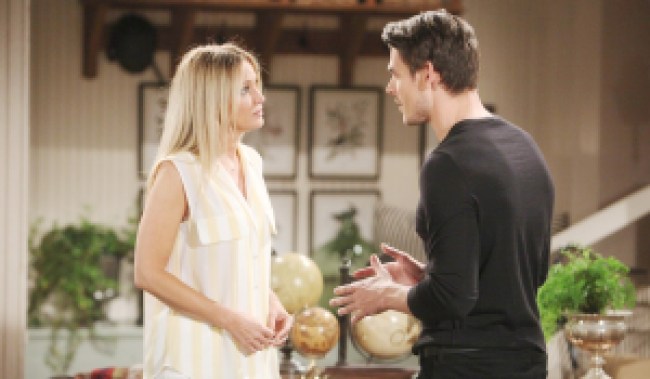 Above: “I swung by to see if you’re interested in switching to the new Friends With Benefits phone plan with me.”

More: Mark Grossman on why Sharon Case wanted to ‘strangle’ him

Meanwhile, even as Amanda and Devon are getting closer, she might find herself wishing she’d kept her new family — especially her grandfather — at arm’s length. Griffith says that after Sutton continues interfering in her life, she is pushed to “avenge her father’s death and guarantee that Sutton pays for his crimes.”

For more November Sweeps preview from not only Young & Restless but the other soaps, be sure to check out the photo gallery below which offers up teasers as well as our fearless predictions. That’s right, you get details on not only what will happen but what should, making it an irresistible two-for-one deal you’d be crazy to pass up. 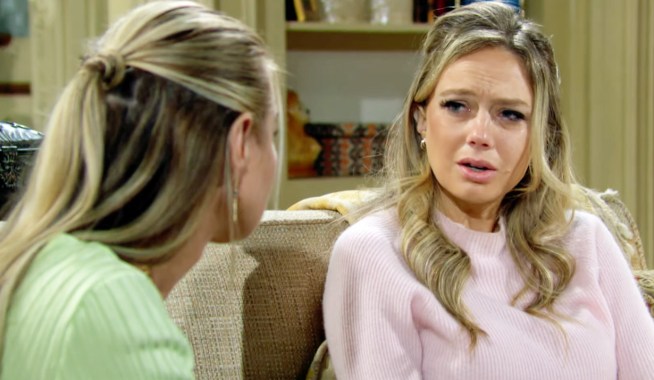 Life After Young & Restless' 'Phick': The Surprising Upside to the Couple's Breakup 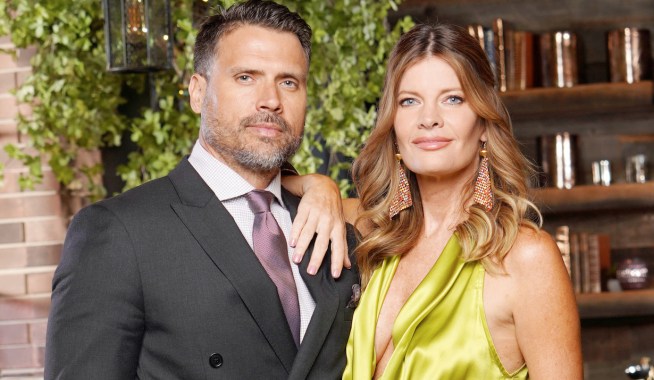