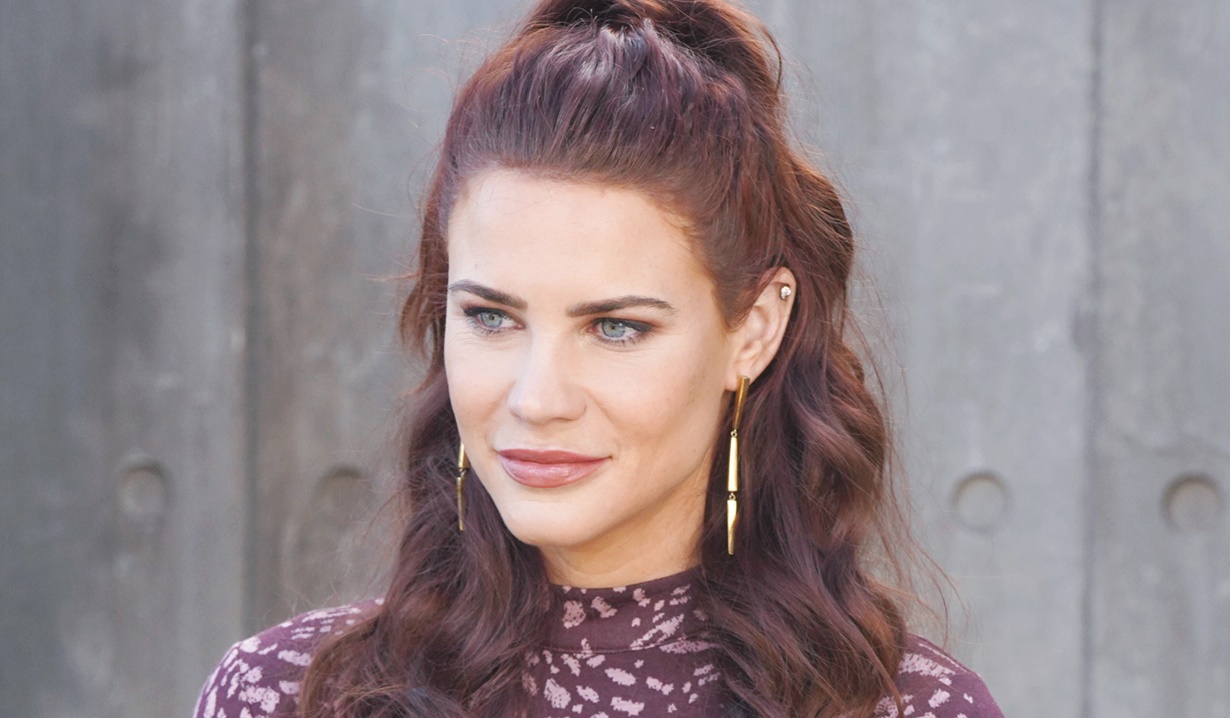 The celebration surrounding Courtney Hope and Chad Duell’s wedding continues, and it just keeps getting better. Young & Restless’ Hope (Sally) shared a breath-taking video compilation made by her best friend, Days of Our Lives’ alum Mark Hapka (Nathan Horton), that she declared she was “obsessed” with, and we can see why.

The video begins with Hope’s exuberant dad walking her down the aisle to General Hospital’s Duell (Michael) giving a fist-pump of approval along the way. She gushed that his excitement was her “favorite thing to watch” and admitted, “I’ve watched his fist pump like 1000 times.” Um, we might have too!

Set to Lana Del Ray’s Young and Beautiful, the gorgeous compilation perfectly captures the mood of the gothic steampunk wedding and gives the viewer glimpses of the most poignant moments from the walk down the aisle to the first dance and beyond. We’re not crying, you’re crying!

Soap stars who were guests at the nuptials, piled into Hope’s comment section after reliving the best moments through the video, with Bold & Beautiful’s Katherine Kelly Lang remarking, “Chills,” and Jacqueline MacInnes Wood adding, “So beautiful!”

Hapke also shared some never-seen-before shots from the nuptials on his social media that fans of the couple will NOT want to miss. See them in the post below.

Share your words of congratulations below, but first, don’t miss the chance to browse through photos of Courtney Hope and Chad Duell’s romantic timeline below. 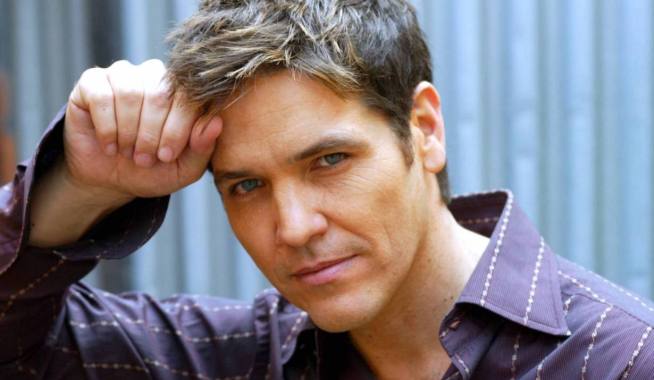 With a Single Squee-Inducing Photo, Young & Restless' Melissa Claire Egan Reveals That Baby Caden Has at Last Met a Co-Star Who's Especially Near and Dear to His Mom 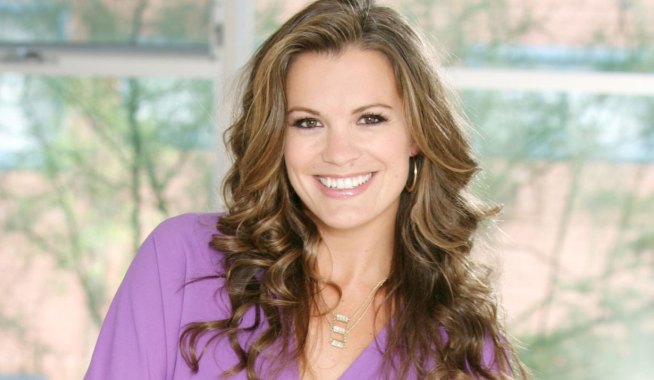