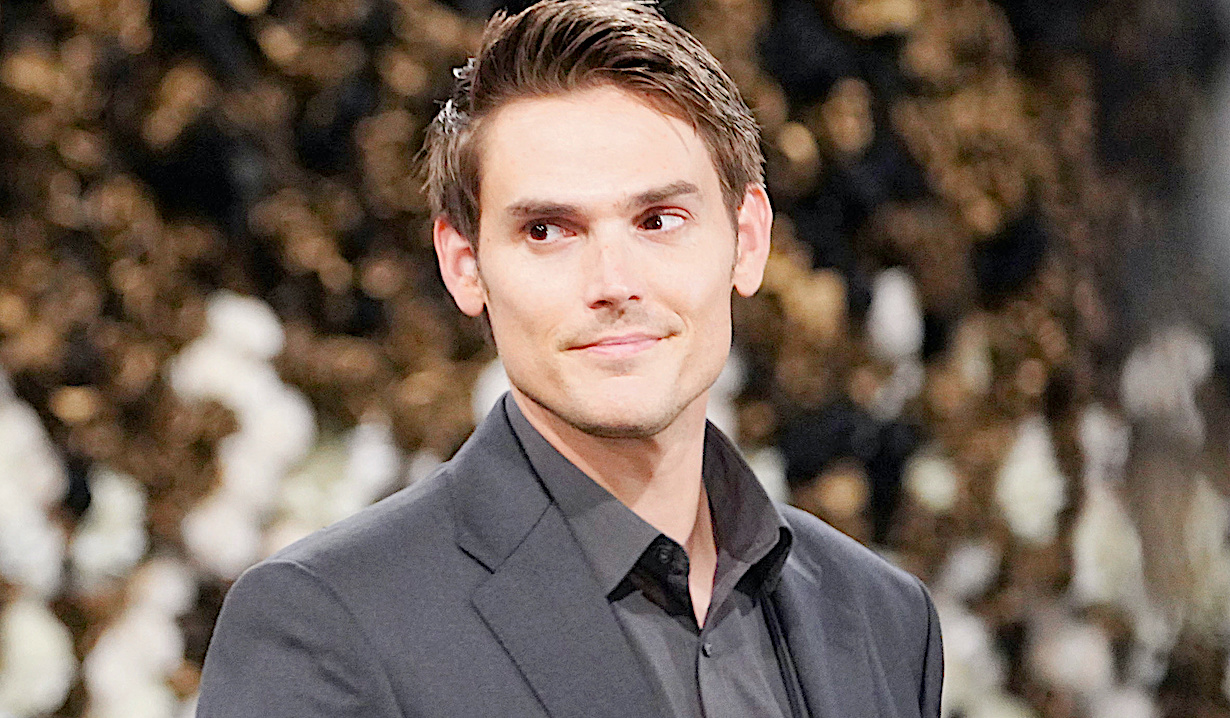 He needs to “manipulate someone or steal a baby,” suggested the actor.

It’s been a while since The Young and the Restless had Adam plotting to blow up his entire family. And “I am enjoying it right now,” portrayer Mark Grossman recently told Soap Opera Digest. “I’m enjoying the dynamic with Adam and Victoria and the kind of light side with Adam and Sally, and Adam and Victor are getting along, and [so are he and] Nick. But… ”

Were it up to the actor — one of soaps’ all-time best recasts, if you ask us — his complicated character would “manipulate someone or steal a baby, do something” true to his conniving form, he said. “It’s way more fun to… stir things up.”

That’s not a complaint on Grossman’s part, mind you, just a little… confession, if you will. “For right now I’m enjoying [Adam not being at odds with everybody in town], so I’m leaning into it,” he said. “But I hope it doesn’t last too long. It’s more fun to do the conflict stuff.”

Knowing Adam, there’s probably a 50-75 percent chance that by the time you get done reading this article, he’ll have gotten up to his old tricks again. While you’re here, stop off at the below photo gallery, which revisits highlights of the indefatigable schemer’s bonkers life in Genoa City. 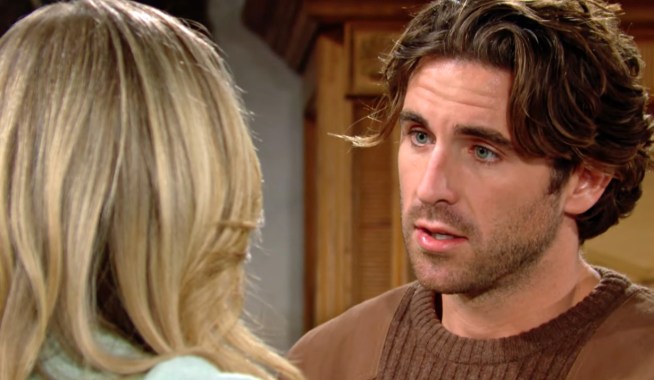 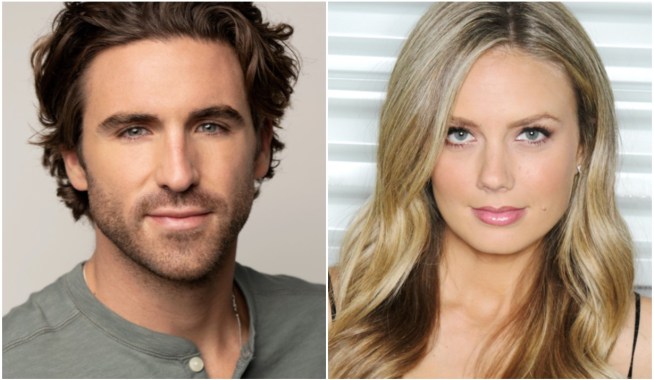