As Young & Restless’ Jason Thompson Shares a Joyful Family Photo, He Pays Tribute to the Dear Friend Who Took It 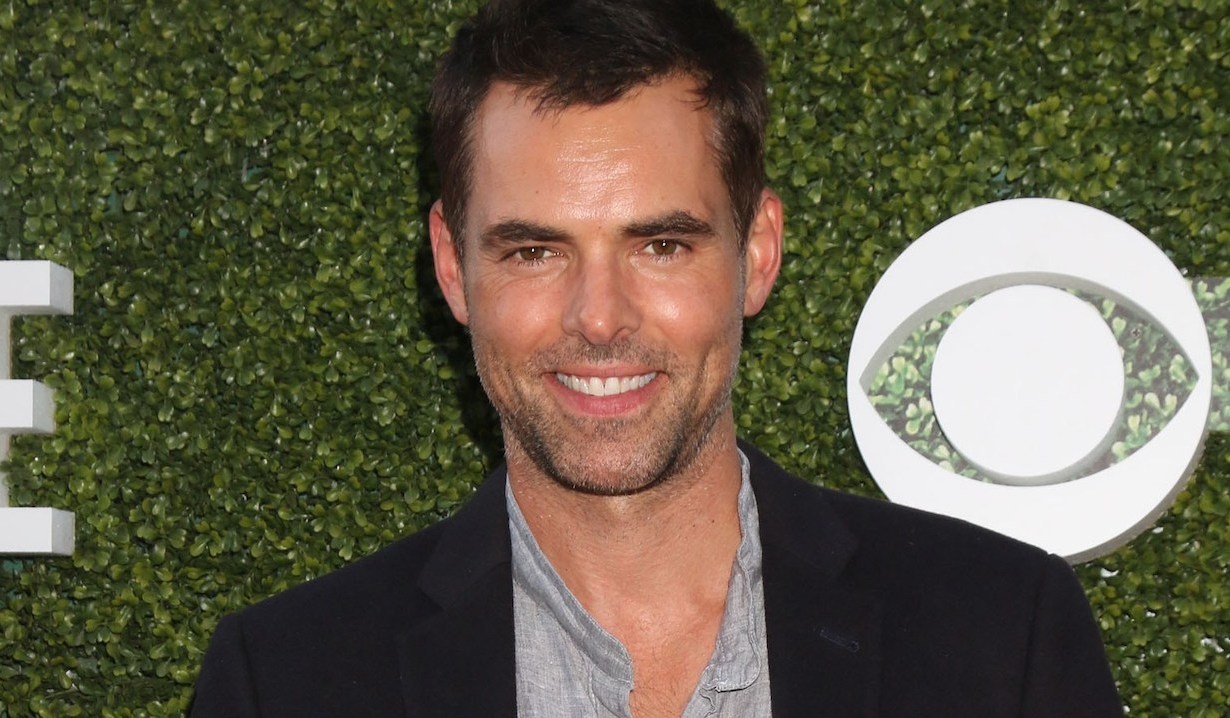 Their relationship has been full of “late nights and always, endless fun.”

If a picture says a thousand words, the one that Jason Thompson shared on October 22 says “happy” — over and over and over again. The image of the Emmy winner, wife Paloma and their kids Rome and Bowie is “a forever lasting memory!” exclaimed the Young & Restless leading man. “One of the brightest and [most] joy-filled moments of the ‘lockdown.'”

Adding to the specialness of the photo (which you can see here on his Instagram page) is the fact that it was taken by Brian Bowen Smith. He “and I have been very close friends for over 25 years,” explained Billy’s portrayer. “There have been plenty of laughs, plenty of tears, more than a few bruises and a few surgeries. Late nights and always, endless fun. 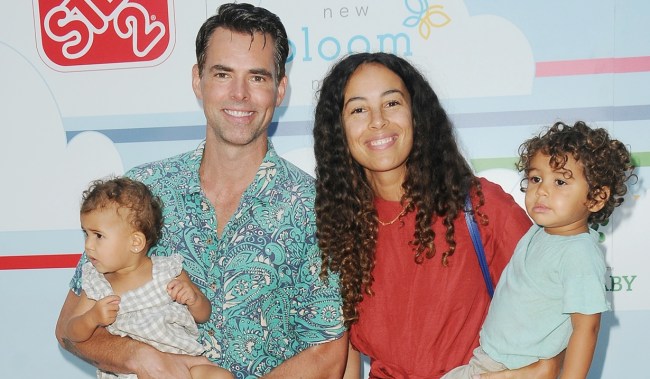 “And it’s always been about connecting,” he added. “There’s a safe place in our friendship. I think you can tell in this photo. I will cherish it. Paloma [and] our little family captured by a legendary photographer for a project that will go down in history! And he just happens to be one of my best friends.”

Ah, if only Thompson had such delightful distractions on screen. Billy’s currently in the crosshairs of no less than the great and powerful Victor Newman — never a comfortable place to be. But Lily’s significant other has an idea about how he might be able to wriggle off of the hot seat. To find out the unlikely ally to whom he turns, check out next week’s Young & Restless preview. And while you’re here, read all about the explosive story that would bring Summer and Kyle home to Genoa City. 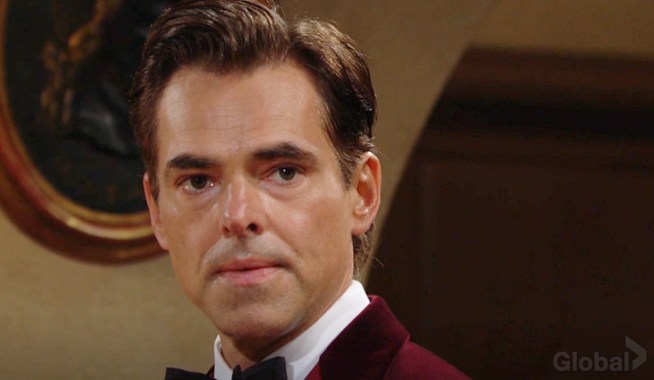 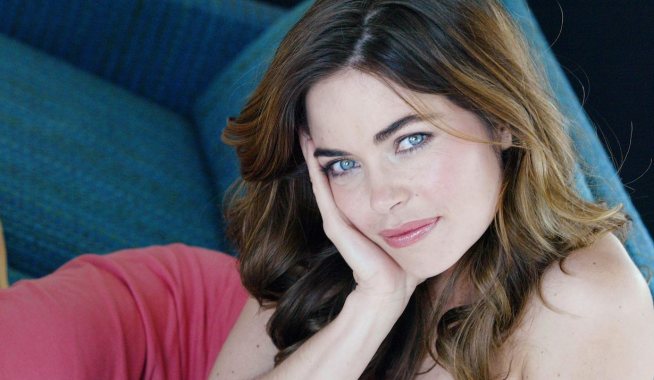