Young & Restless’ Amelia Heinle Shows off Her ‘Ruby Slippers’ in *New* Behind-The-Scenes Wedding Footage — Plus, Richard Burgi Rates Her on a Scale of One to Ten 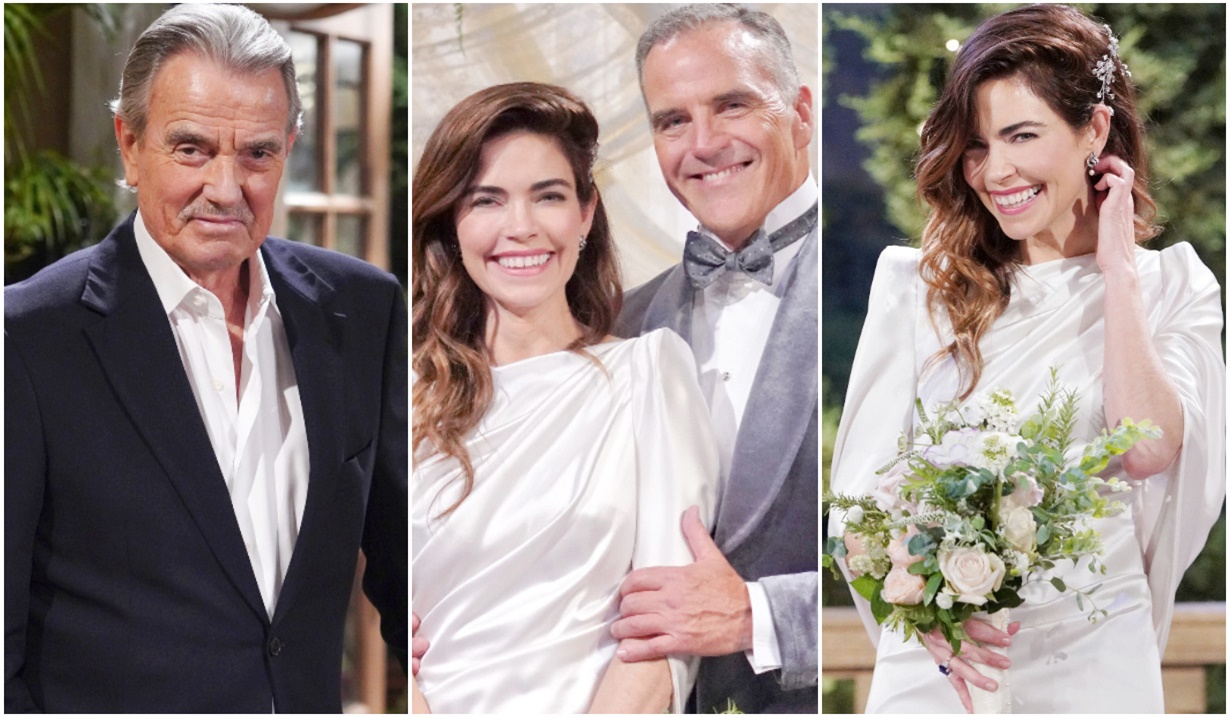 It’s a huge production to film a wedding on a soap opera, and The Young and the Restless’ Ashland and Victoria nuptials were no exception. That means the actors have time to put in between taping scenes, which often results in a bit of fun. Since fans can’t be there to see those moments between takes, it’s a real treat when we get to see glimpses. Thanks to Amelia Heinle (Victoria), here are a few more from the “Ashtoria” extravaganza:

In a clip captioned, “One last one,” Richard Burgi (Ashland) croons over Heinle’s shoulder as she shows off her “ruby slippers,” aka the shoes she wore with her bridal gown, which aren’t actually ruby, but silver, and very beautiful. As she remarks on the amount of work it takes to look so good, he teases that it’s “kinda like her own triage.” The pair then joke about how “great” she is, with Burgi rating her on a scale of one to ten.

In another fun post, Heinle can be seen dancing around by herself with an imaginary partner and making hilarious gestures as she awaits either a photo shoot in her wedding dress or perhaps Victoria’s walk down the aisle.

A third behind-the-scenes sneak peek deemed “unprofessional” by Heinle shows the crew having a little fun at her expense (as Burgi chuckles in the background) and leaves her pleading, “You guys! Don’t do that to me!”

Finally, we see footage of the one and only Eric Braeden (Victor), who treats everyone within hearing distance to an impressive recitation from Hamlet. Heinle gushed in her caption, “My goodness he is good!” and we certainly can’t argue that point. He’s amazing! See for yourself in the post:

What was your favorite part of the “Ashtoria” wedding? Relive the gorgeous sets and wedding finery in our Ashland and Victoria’s love story in the gallery below. 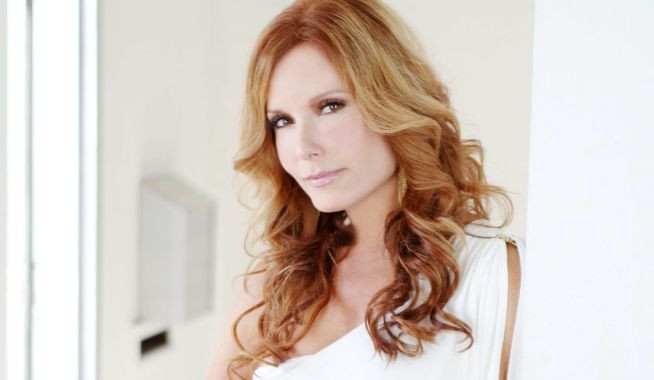 As Her Son Turns 25, Young & Restless' Tracey E. Bregman Shares Adorable Photos Through the Years — and a Heartfelt Message: 'You Weren't Born to Fit In'

Along With a Series of Sweet Snaps of Her Boo, Young & Restless’ Camryn Grimes Thanks Her Birthday Boyfriend for ‘Giving Me 33+ Things to Be Grateful For’ 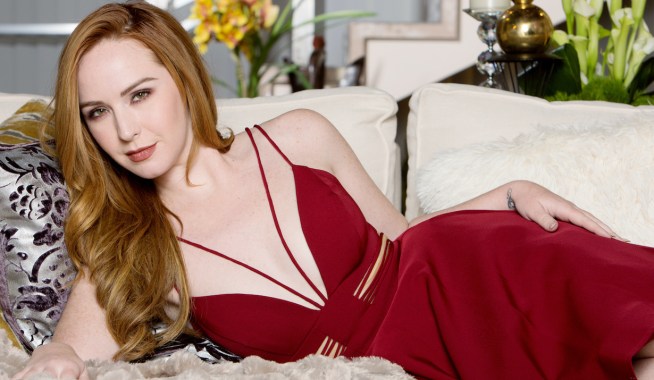