On the Ninth Anniversary of Her Young & Restless Debut, Take a Look Back at Hunter King’s Wild Ride as Summer Newman 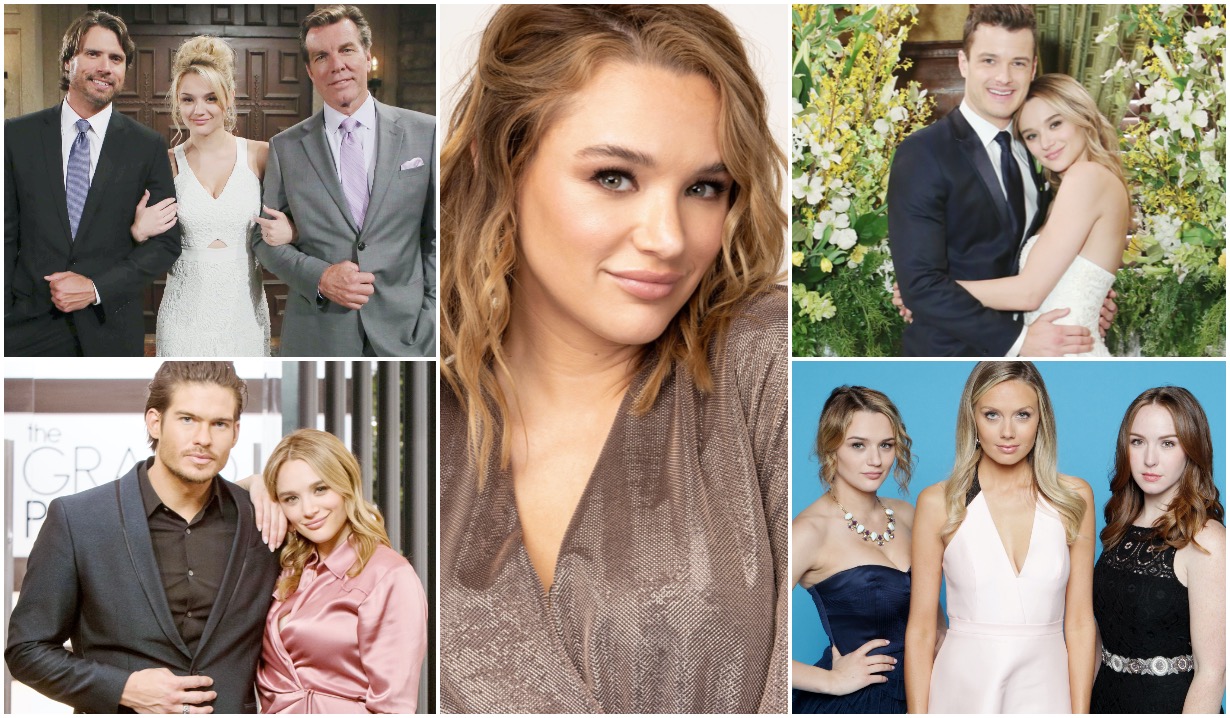 It’s been nearly a decade since the Emmy winner made her first appearance as Nick and Phyllis’ daughter.

It’s hard to imagine now, what with her trophy case having back-to-back Daytime Emmy statuettes in it. But when Hunter King debuted on The Young and the Restless as Summer Newman on October 15, 2012, she had the jitters.

“I was so nervous coming into this show where everyone’s like a family and I’m the newbie, and I don’t want to disappoint anybody or make a bad impression,” she told Soap Opera Digest in 2020. “I was just nervous [about] really impressing the cast and not letting anybody down.”

King already had a fan in then-executive producer Jill Farren Phelps, with whom she’d worked on primetime’s Hollywood Heights. And she quickly amassed a whole lot more admirers, eventually becoming half of a bonafide supercouple with Michael Mealor’s Kyle. There was just no denying the wattage of her star power. Anytime she was on screen, it lit up. And when the story was good, she was even better.

Though King and her leading man are now off contract at The Young and the Restless — as confounding a move as the show has made, maybe ever — her current visit to the show won’t necessarily be her last. The Life in Pieces alum is making strides in primetime, but “I would love to come back,” she told Digest earlier this month. “I miss playing Summer…

“I’m not sure exactly what the future holds and how often I’ll be back, and how often they want me to come back,” she added, “but I’m always open to coming back… so we’ll see what happens.”

While we do just that, celebrate King’s anniversary with our brand-new photo gallery that revisits highlights of Summer’s life (some from even before she tackled the role!). 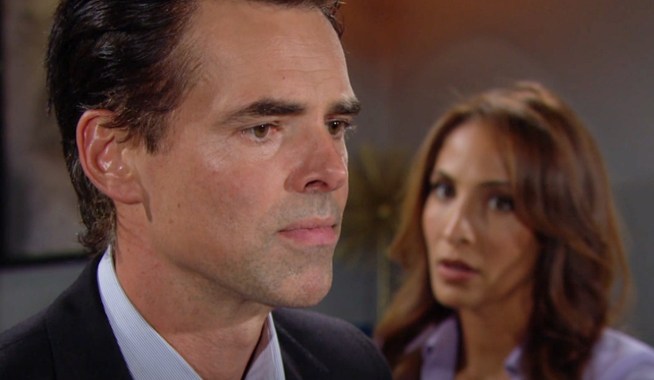