Young & Restless’ Abbotts (and More!) Reunite to Celebrate Their Patriarch, Jerry Douglas: The Show ‘Was and Still Is His Family’ — Plus, a Brand-New Photo Album Full of Abbott-Clan Scandals and Secrets 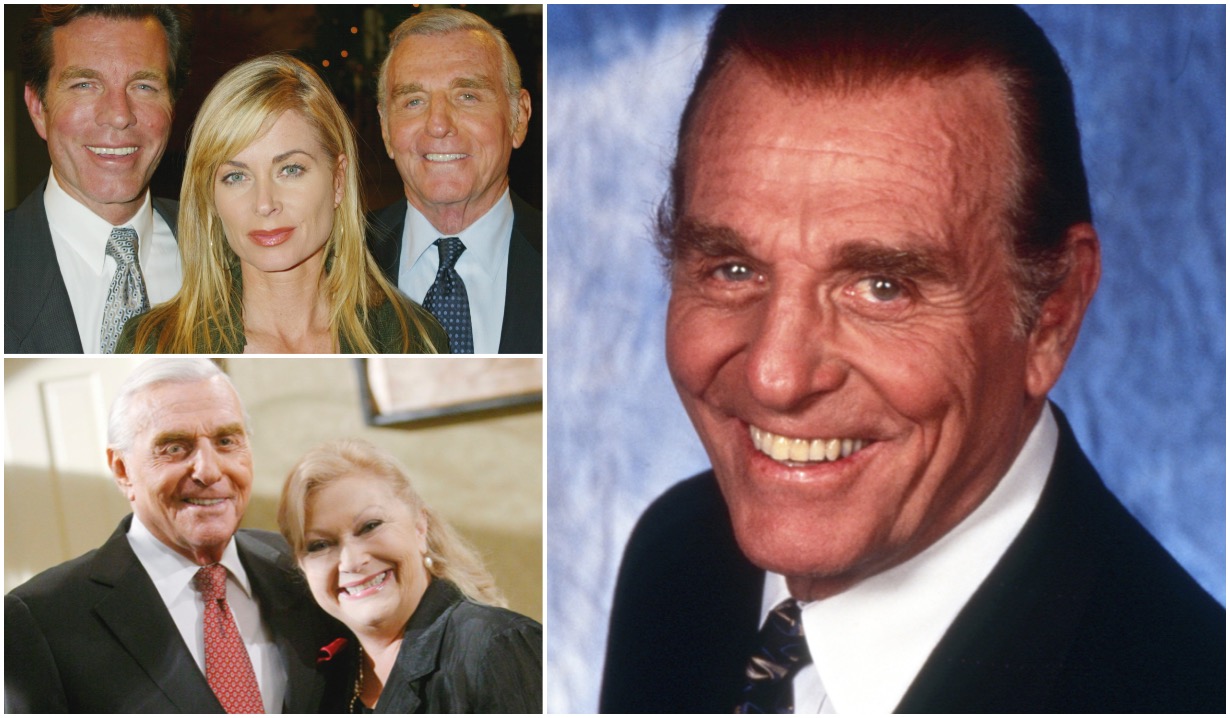 A month before the actor’s 89th birthday, some of his former co-stars gathered for a very special lunch.

After Young & Restless’ Lauralee Bell (Christine) shared photos from an early birthday get-together in honor of Jerry Douglas (ex-John), the veteran actor’s wife Kym couldn’t contain her gratitude. “This group, this show, this family!” she exclaimed. “There will never be another like it.”

Among those pictured were Douglas’ on-screen nearest and dearest — Peter Bergman (Jack), Eileen Davidson (Ashley) and Beth Maitland (Traci) — as well as castmates Bell and Tracey E. Bregman (Lauren). “Thank you for being so kind and loving to my hubby,” Mrs. Douglas wrote. “He adores all of you and loved playing your father and the patriarch of The Young and the Restless.

“It was and still his his family,” she added. “We love you very much.”

The feeling was clearly mutual. “[I] feel so lucky to have been included in this unbelievably special birthday lunch for Jerry Douglas!” cheered Bell. “Thank you, Peter and Eileen, so much! I will cherish this afternoon always.”

More: The life and loves of Jack Abbott [PHOTOS]

Longtime Young & Restless viewers will recall that Douglas was the third actor to play John. He presided over Jabot Cosmetics and the Abbott mansion for a quarter of a century until the beloved character was killed off in 2006 (after which his portrayer occasionally appeared as John’s ghost and/or lookalike).

On your way to the comments to wish Douglas a happy pre-birthday, stop off at the below photo gallery, which climbs the Abbott family tree, revealing how each branch is connected to the next — no matter how much the relatives may have occasionally wanted to saw one another’s off!

Image: CBS/Courtesy of the Everett Collection (2)
6/21

Image: CBS/Courtesy of the Everett Collection
9/21

Image: CBS/Courtesy of the Everett Collection
12/21

As Kyle and Summer Return for Young...

As Young & Restless' Ashland and...