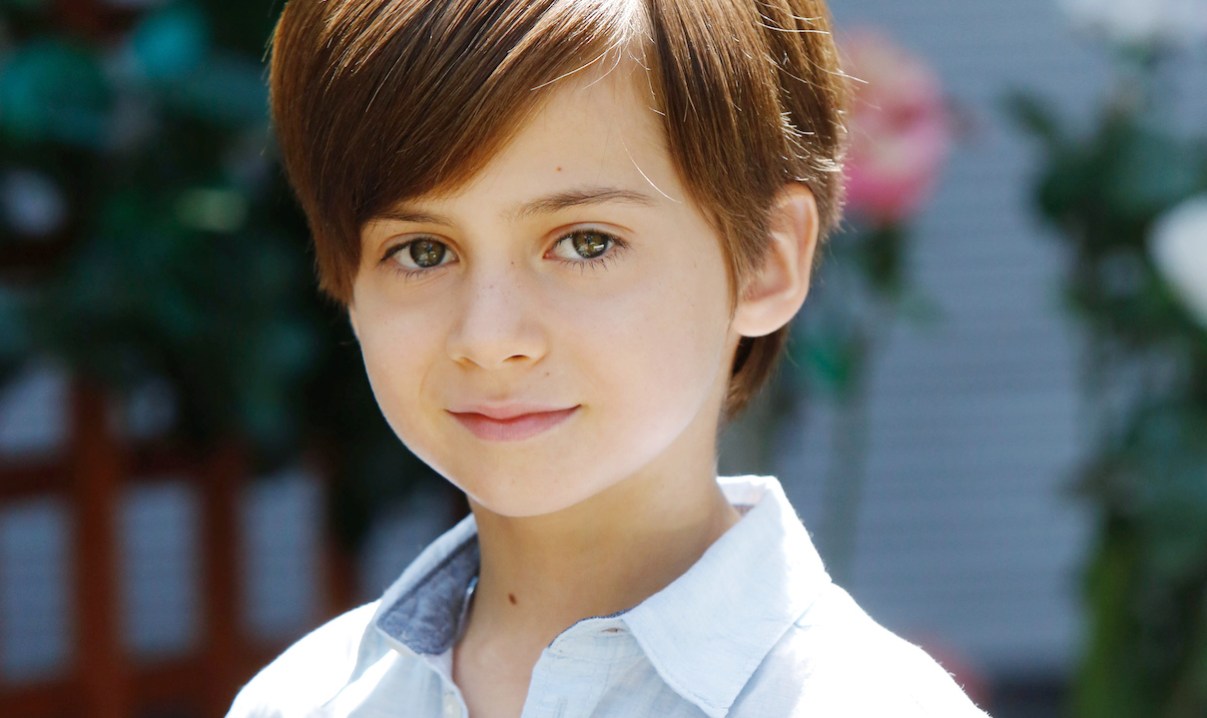 CBS soap youngster sets his sights on becoming the next black belt superstar.

Talk about committed! The Young and the Restless fave Judah Mackey (Connor) is getting ready for a graduation of sorts and making strides, literary, to make it happen. He posed for a photo on his Instagram page, fists in the air during an early morning run and revealed, “As part of training for my upcoming black belt test, I’ve been running two miles, three days a week, in less than 20 minutes.” And if that wasn’t impressive enough, he stepped it up to two-and-a-half miles “in less than 25 minutes” and expressed, “Mind and body feeling [strong].”

All we have to say is… “Way to go!” It’s very clear that his determination won’t let anything get in the way of that black belt. 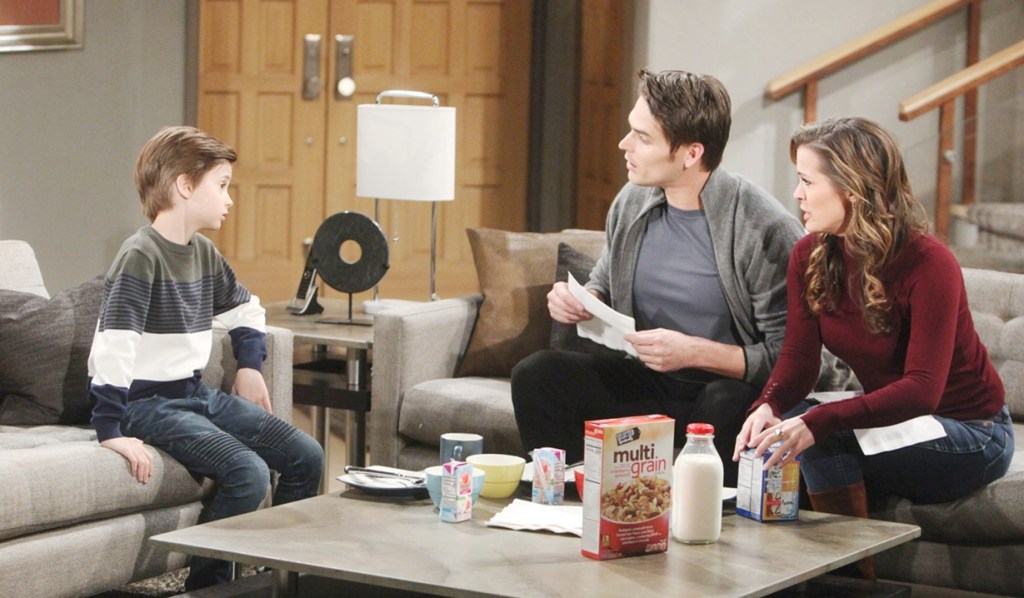 Aside from his training, and, of course, playing the adorable son of Genoa City’s Adam and Chelsea, last month Mackey announced that he and his real-life younger brother Benjamin were returning to the AppleTV+ Jennifer Aniston, Reese Witherspoon series The Morning Show, inspired by Brian Stelter’s book Top of the Morning: Inside the Cutthroat World of Morning TV, for season two as Teddy and Jeff Kessler, which premiered on Friday, September 17.

Before you head off to enjoy the rest of the weekend, we leave our readers with a little bit of cuteness overload! View Mackey and his castmate Alex Wilson (Christian) in our gallery below filled with photos of soaps’ all-time cutest kids. 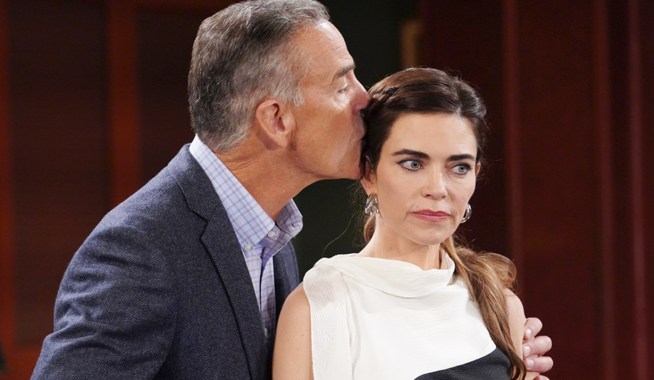 Young & Restless Preview: Billy Is Prepared to Blow up Ashland and Victoria's Wedding 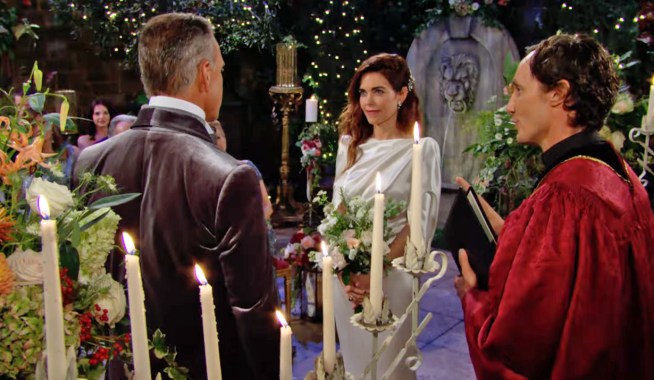