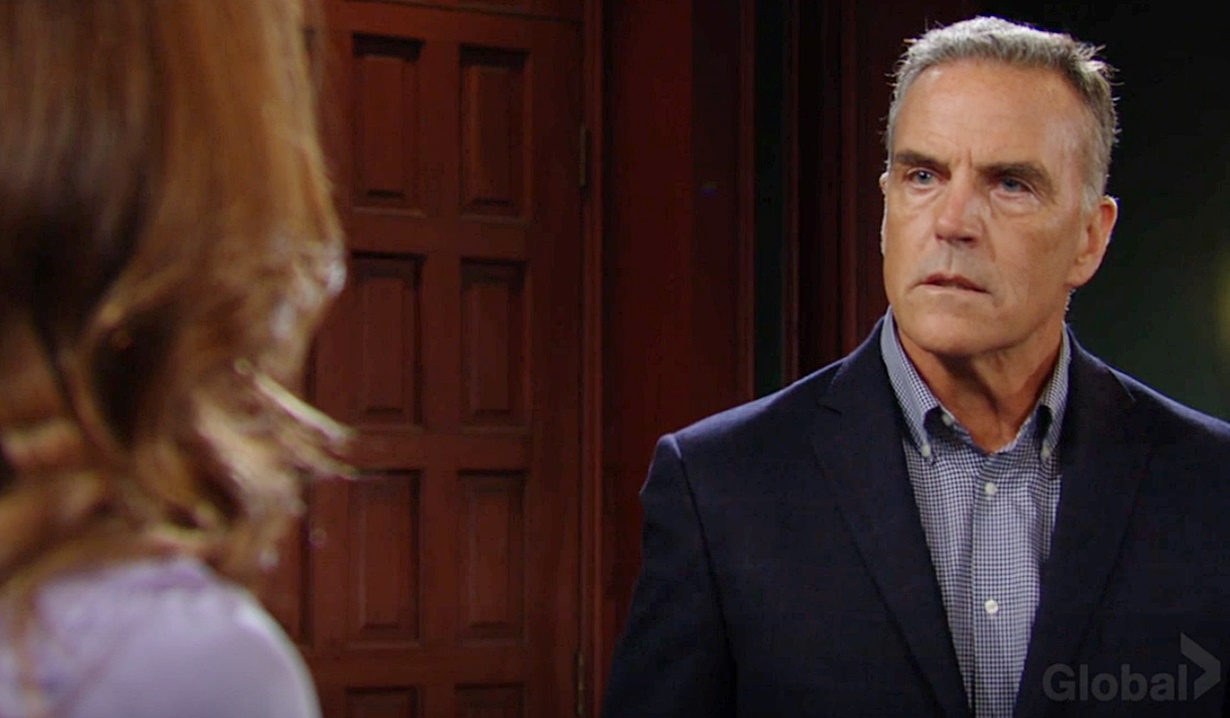 Sally continues to scheme as the big wedding draws closer.

In the Young & Restless preview for the week of October 4 – 8, Ashland and Victoria may not even make it to the altar, let alone Tuscany. Read on for the details and watch the teaser video.

After Mariah told Tessa she wanted them to have a baby, a concerned Tessa went behind her partner’s back to Sharon. Mariah was hurt, but Tessa also had to let her know that she wasn’t ready to have a baby yet and felt Mariah still had her own issues to work through stemming from her trauma. Unfortunately, that’s easier said than done for Mariah, who still feels a bond with Dominic and can’t turn off those feelings.

As the big wedding in Tuscany draws near, Sally continues to plot her comeback as a designer by surprising Victoria with a custom wedding dress. She tells Chloe that if she can’t get Victoria to come to her, then she’ll bring the dress to Victoria!  Based on what comes next in the teaser, there may not even be a wedding for the dress to be a part of!

Victoria and Ashland’s future is up in the air after Nick returned from New Jersey with even more information about Ashland’s past. Cornered, Ashland admitted his real name was Bobby DeFranco and Ashland Locke was his best friend who died in a car accident they were in when younger. He assumed his friend’s identity to escape his abusive father and past. After coming clean, Ashland moved into the Grand Phoenix to give Victoria space, and Victoria disinvited her brother to the wedding. The question is, will there even be a wedding at this point?

Ashland makes another admission to Victoria in the latest preview, and whatever it is, this one definitely involves a crime. Ashland previously told Victoria he’d never done anything illegal, so could this be about his father? Or the accident that took his friend’s life? When Victoria demands he tell her everything, will it be the end of the couple?

Let us know in the comments what you think Ashland confesses. Then be sure to read the Young & Restless spoilers to find what Ashland asks of Nick. Finally, browse the below photo gallery of the soap actors we’ve lost in 2021 so far.

The Young & Restless Death That...