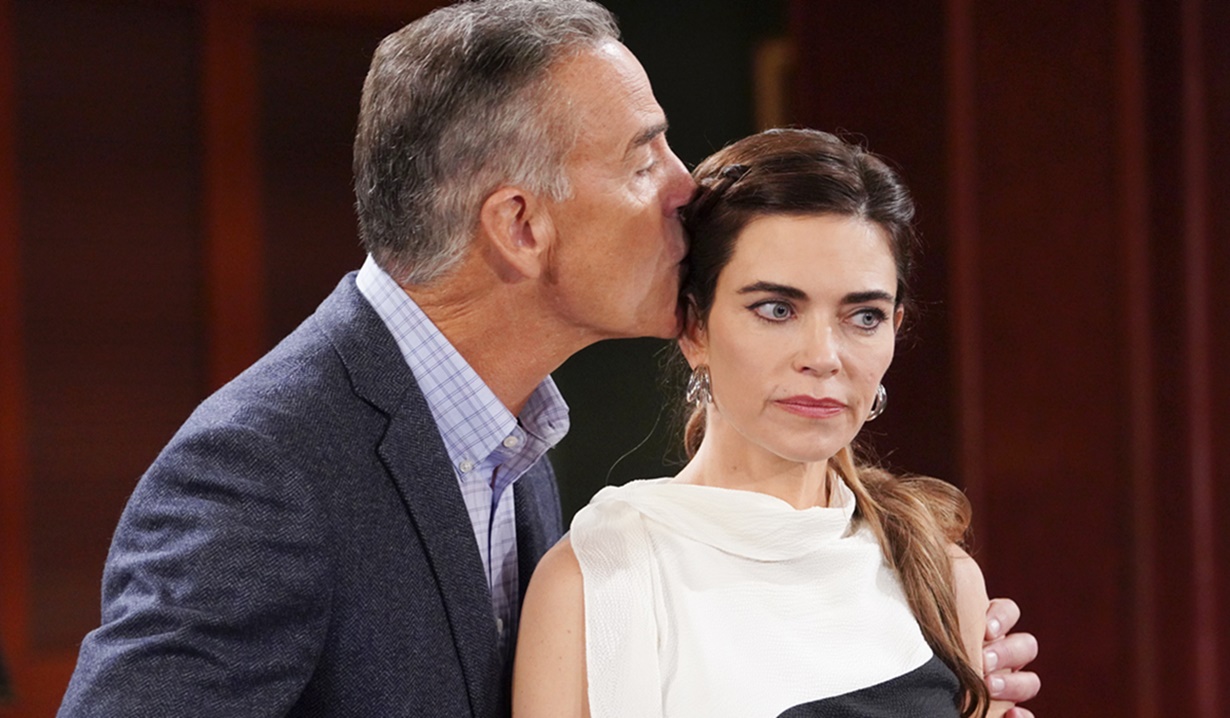 The mogul and the heiress’ love story has been pretty battered in the lead up to their wedding.

It was the Young & Restless romance we never even knew we wanted — the cool, controlled heiress falling for the like-minded mogul. We were swept off our feet right along with Victoria, who finally found someone who totally “got her” business mentality, yet brought out her sexy feminine wiles.

From the moment they first met, where else but in a hotel suite at the Grand Phoenix, and Ashland referred to her as the “prettiest” Newman, and she snarked back, there was an undeniable spark that only intensified as they sparred over a would-be business deal.

More: Will a shocking Ashland reveal stop the wedding?

Although Locke didn’t sell Vikki his company, and she turned down his dinner invitation, it wasn’t long before his wife Tara’s betrayal with Kyle became public knowledge and the playing field changed completely — suddenly, Ashland was back on the market and only had eyes for Victoria.

A devastating medical diagnosis of terminal cancer provided a significant hurdle, but we all knew it was nothing that true love and a soap opera miracle treatment wouldn’t be able to overcome. Swoon.

Fans who weren’t even interested in Victoria previously found themselves rooting for her in the unlikely love story with the man known as the Locke Ness Monster. Much like her father, he was ruthless in business, but as smooth as Neil Winter’s jazz in the romance department. Best of all, he was her equal; it finally felt as though, after the abusive jag involving JT and the many years of frustration trying to make it work with Billy, she’d met her match.

Except we didn’t even make it to the wedding without things going sour. Not only have we still not seen any evidence of the Locke Ness Monster, the writing further diminished Ashland by having him appear increasingly inept. Victor had to rescue him because he was unable to dispense with a two-bit blackmailing ex-lawyer. Why couldn’t the mega-mogul, who just sold all his New York real estate come up with a measly three million dollars?! More to the point, why was such a formidable and powerful man paying the guy off on a regular basis rather than having him, ahem, ‘dealt with’?

A dark and mysterious past is one thing… but suddenly, the perception of Locke was that he was not as powerful, wealthy and connected as he appeared to be, which changes everything. Worse, the poorly-veiled secret-keeping and suspicion has turned Victoria back into the person she was forced to be with Billy — scolding, disgruntled and disappointed, which effectively kills the romance. But perhaps worst of all is that at times it feels like the story isn’t even about them anymore, rather it’s about Billy’s quest to be proven right.

Regardless of what Nick uncovers about his name change, it’s safe to assume the “way he got his start in business” was less than squeaky clean, so there will be reveals upon reveals. Even if he can explain his way out of it, his and Victoria’s love story will have been pretty battered in the lead up to the nuptials.

One week out from the wedding, we’re asking ourselves why she’d even marry Ashland, which is a far cry from the feelings we were expecting to be have about the couple ahead of their big, Italian wedding. In fact, the only real anticipation at this point isn’t to do with the love story at all, but whether or not the thing will go off with a hitch, so to speak. If Victoria does decide to go through with it, will it be more about the merger than the man?

Are you still hoping Victoria and Ashland will get married? What do you think Nick has discovered in New Jersey? Let us know in the comment section after browsing our photos from Amelia Heinle’s epic run as Victoria Newman below. 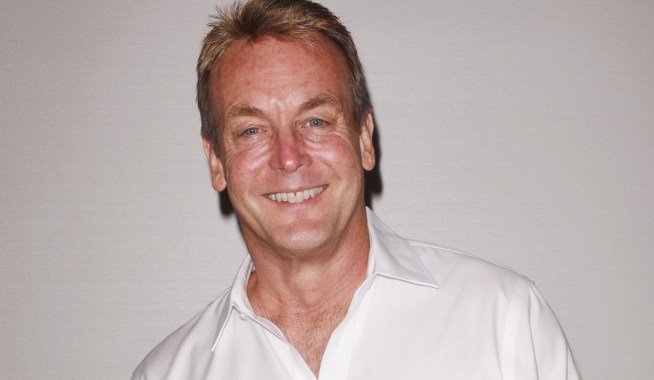 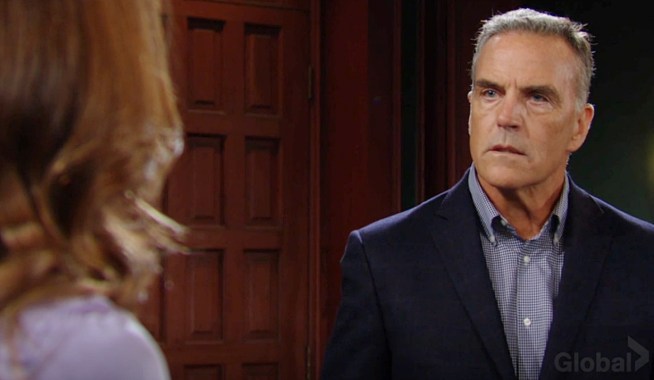