Young & Restless’ Camryn Grimes Reveals the Castmate Who Thought She Really Was Pregnant — Plus, Why the Surrogate Storyline Was ‘Torture’ for Her Mom 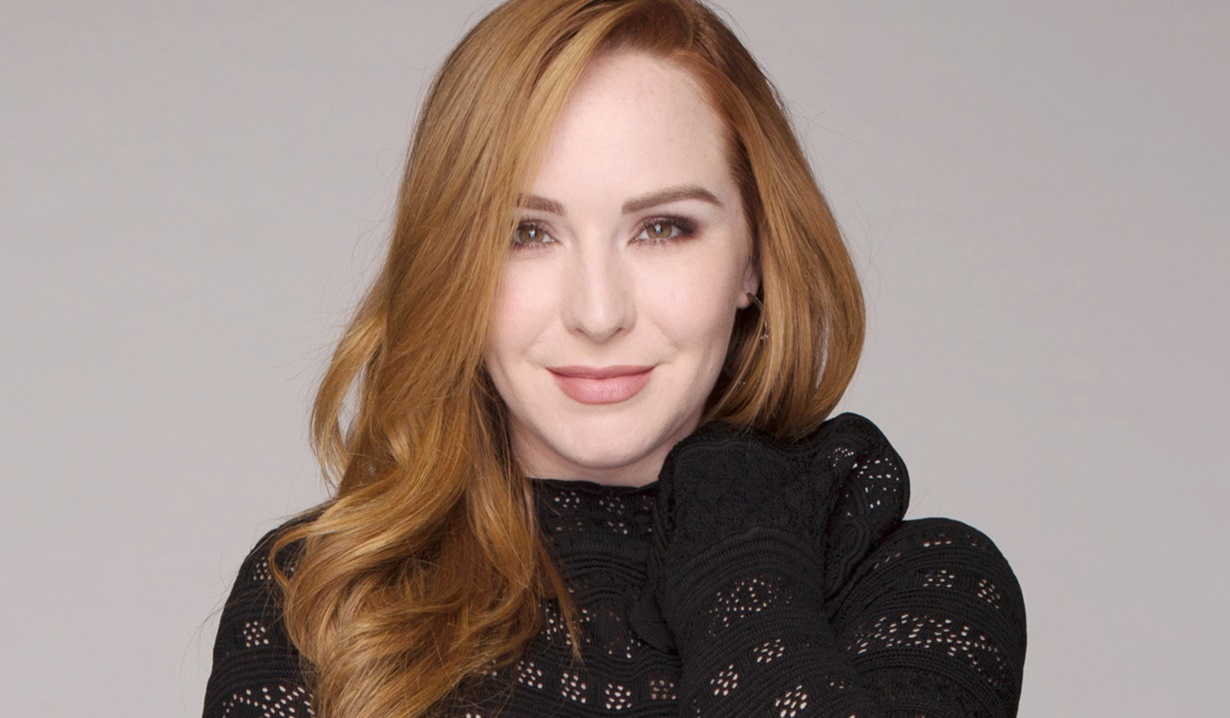 “Please just get pregnant,” the star’s mom pleaded, “You look so beautiful.”

Young & Restless Emmy-winner Camryn Grimes has been turning out brilliant performances since back when she was playing Cassie, so it hasn’t been a surprise to see her shine in her latest storyline when Mariah became a surrogate for her suddenly-close-friend, Abby.

In fact, she played the part so well that one of her castmates thought she was actually pregnant!

More: Y&R lovebirds: He indulges a passion, she reacts

Grimes described, in a recent chat with Soap Opera Digest, an interaction with Jason Thompson (Billy) that happened right after transitioning to her first big pregnancy pad. “I remember running down the stairs to do Covid testing and I was in my outfit because I was in two scenes… Jason Thompson was there.” She laughs, “He was like, ‘Hey Cammy, what… Oh my God! You’re pregnant?!’” Grimes told her floored co-star, “No, Jason. It’s a pad,” which left him marveling, “Camryn that looks so real.”

At the faux pregnancy went on, Grimes remembered people starting to ask, “Why do you look good pregnant?” and recalls joking with them, “I know… I’ve got the glow.” And teasing, “Should I just do it?” 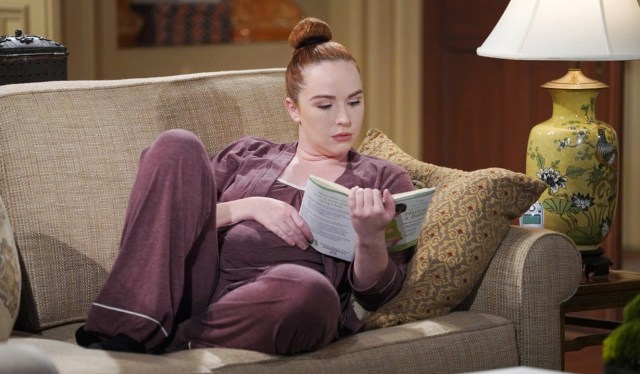 She’s got that glow!

It turns out her mother and grandmother would have liked nothing better. Grimes revealed that she would “always send my mom and my grandma photos of me in the dressing room; of me trying on maternity outfits. It definitely gave me some ideas, but it was also torture for my mom and my grandmother who were like, ‘Please just get pregnant. [Pretend cries] You look so beautiful.’”

When asked about her possible timeline for having a baby with real-life partner, Brock Powell, Grimes teased that starting a family might be something they’d look at in the “next few years,” after doing some post-Covid traveling together as a couple. Given that that they spent most of their relationship in lockdown due to the pandemic, we totally get it!

More: Trouble ahead for Tessa and Mariah

See Grimes and Powell and numerous others in our gallery of Young & Restless stars and their real-life partners below. 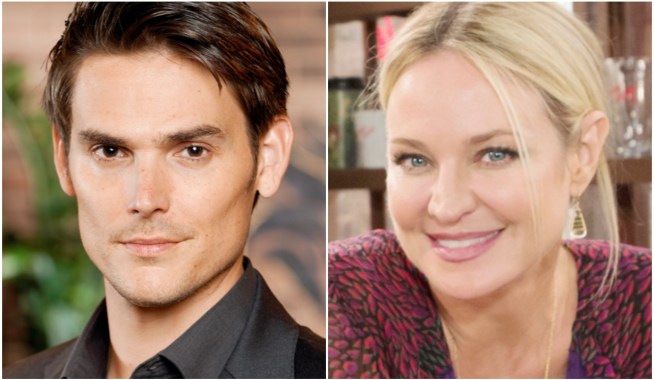 Young & Restless' Christian Jules LeBlanc Turns Heads With a Super Sexy Photo of Himself 'Getting Lost in My Own Eyes' — Plus, a Brand-New Scrapbook Full of Michael Memories