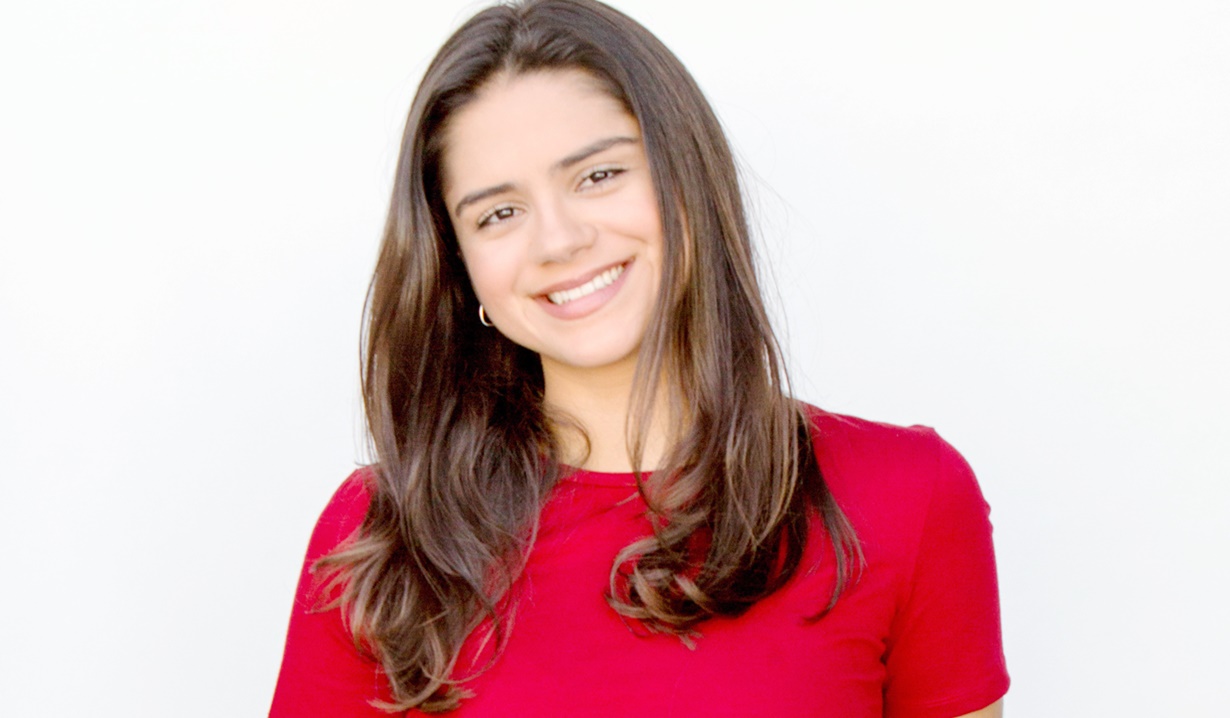 Daytime darling is headed to HBO Max on the heels of her big-screen break.

The sky’s the limit for Young & Restless alum Sasha Calle (Lola) and her Supergirl role as it appears the character, which will feature in the upcoming movie, The Flash, will also be getting her own show on HBO Max.

That Hashtag Show revealed that a Supergirl series is reportedly in the works at HBO Max, which originally planned to do a Supergirl movie, but realized the script was better suited to the longer format.

Sasha Calle is slated to play Supergirl, of course, and there’s reportedly a chance that Michael Keaton may appear as The Batman and Bruce Wayne. The series is expected to focus on Supergirl’s history, as well as provide insight as to how she landed in the situation she finds herself in at the start of The Flash movie. The relationship between Flash and Supergirl may also be explored, though it’s unclear who would play the former in the series.

While there’s no official trailer out for The Flash film yet, director Andy Muschietti shared a first look at Calle’s Supergirl costume in the movie, which features a variation on the traditional blue, yellow and red Superman and Supergirl chest plate.

Congratulations go out to Sasha Calle on the news of her series, though we miss her on Young & Restless as Lola, who, we suppose, will be extending her stay in Miami indefinitely. Given Calle’s success in the DC universe both on the big and small screens, it’s unlikely we’ll be seeing her return to daytime television any time soon.

Look back on Lola and Kyle’s wedding in the photo gallery below. 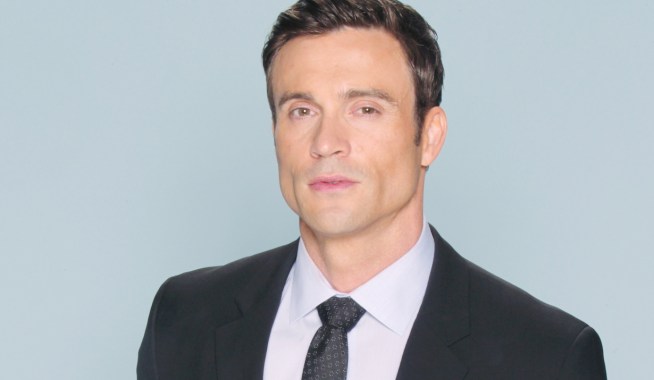 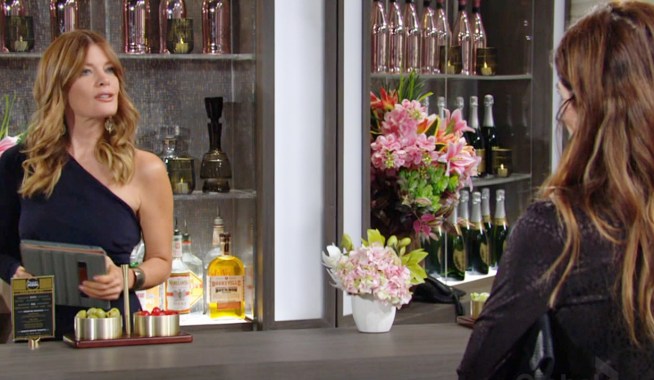