Young & Restless’ Courtney Hope Sends an Ultra-Romantic Birthday Message to General Hospital’s Chad Duell: ‘I Love Who You Are and Who You’ve Become’ 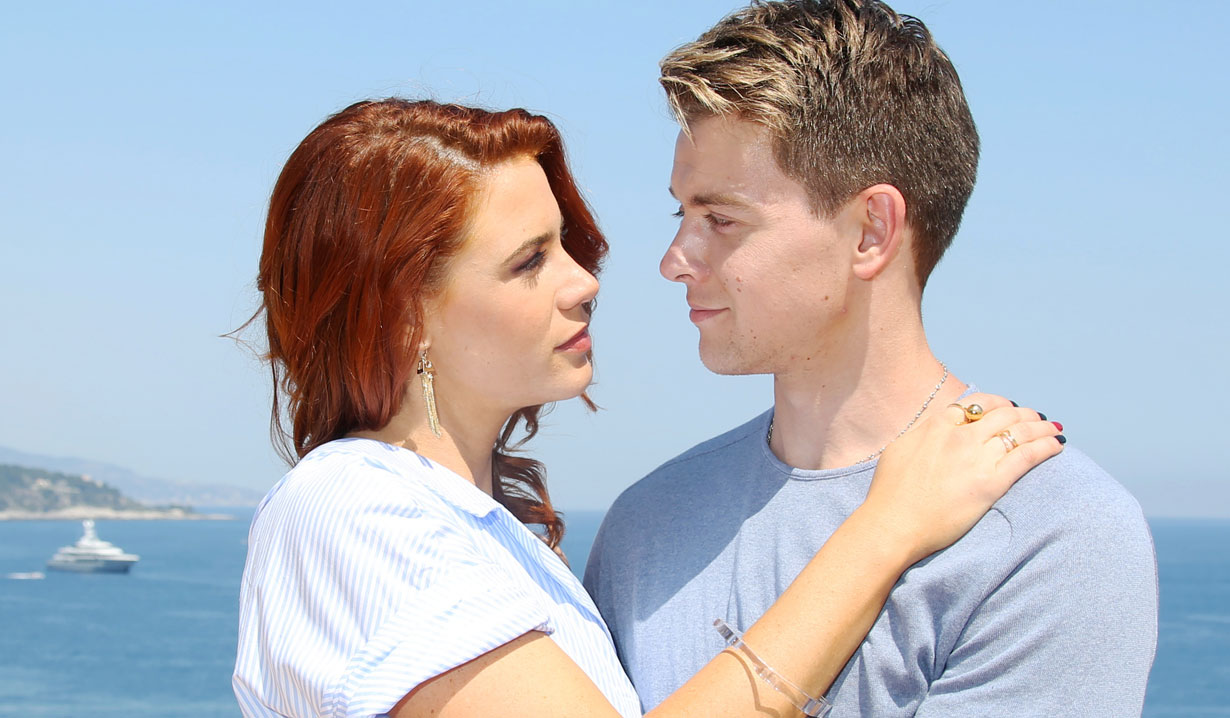 The real-life couple has a whole lot to celebrate these days.

The Young and the Restless actress Courtney Hope (Sally) sent a birthday message to a very special man in her life, fellow soap star and fiance Chad Duell (General Hospital, Michael). Along with a photo of the couple, Hope gushed, “Happy birthday to my best friend. I love who you are and who you’ve become, and I can’t wait to see what this next year brings us. I love you with all my heart.”

Just last month, Duell posted a birthday message of his own when his lady love turned 32 and shared, “Happy birthday beautiful! Another year of lovin’ you! Good times.”

For this who don’t know, Duel proposed to Hope back in February — with a gorgeous, unique ring — and of course, she said yes, as well as, “Forever with this man is a dream come true.”

Since then, the CBS soap star has shared photos from her bachelorette-party weekend, including a funny video with Duell, who, while she was getting ready, said, “I need you to promise me that you’ll be on your best behavior.” You have to watch the hilarious video to see why we couldn’t stop laughing!

And if you can’t get enough of this adorable couple, look through our gallery below filled with photos of their real-life romance — from ‘hello’ to ‘I love you’.