Young & Restless Exclusive: As Tensions Rise Between Mariah and Tessa, Leading Lady Warns, ‘It’s Going to Be Hard on Some Fans’ 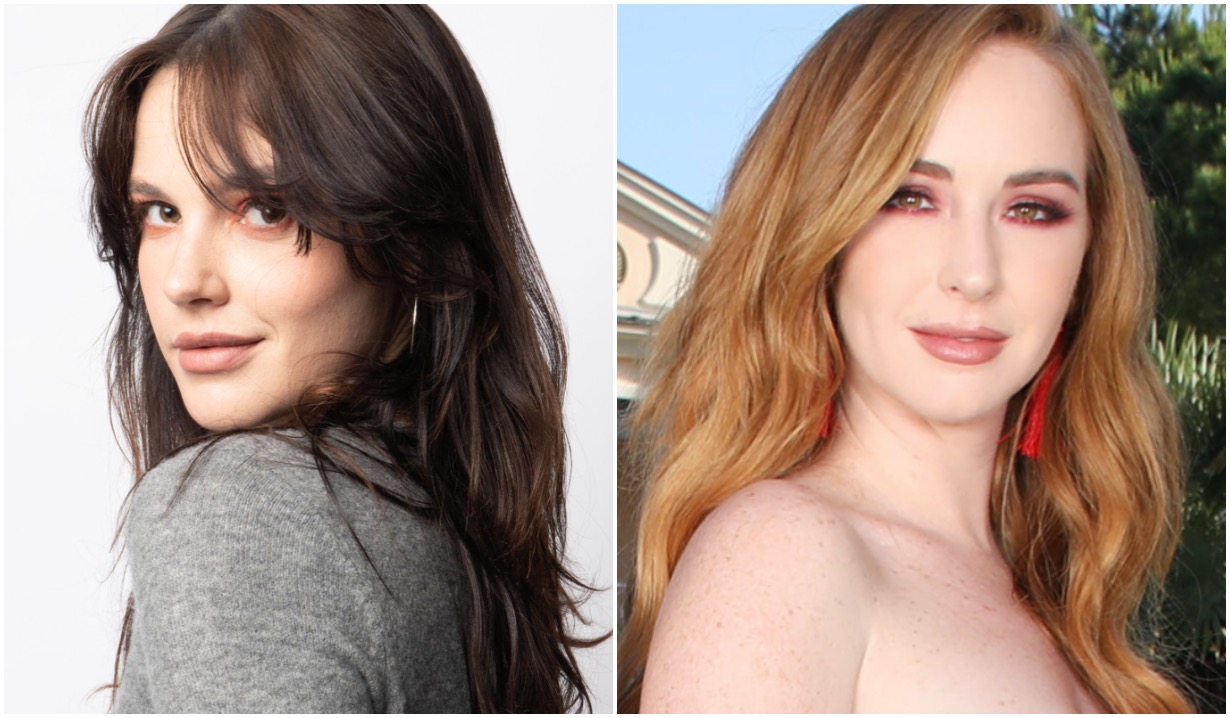 “Bring on the drama!”

The Young and the Restless‘ Cait Fairbanks wants Teriah fans to know that she totally understands how protective they are of the couple… even as she warns that sooner or later, the women will — and should — break up. That is, simply put, the nature of the beast that is daytime.

More: Is it time for Mariah and Devon to move on?

Recently, cracks have been showing in the couple’s foundation, with Mariah seeing some of Tessa’s actions as a betrayal. “Things obviously got complicated the moment Mariah agreed to become Abby’s surrogate,” says Fairbanks. “And I’ve played it that Tessa’s had some apprehension from the start, mostly about whether or not this was the right decision for Mariah. Tessa has been supportive, but she also knew there might be unforeseen repercussions down the line.” 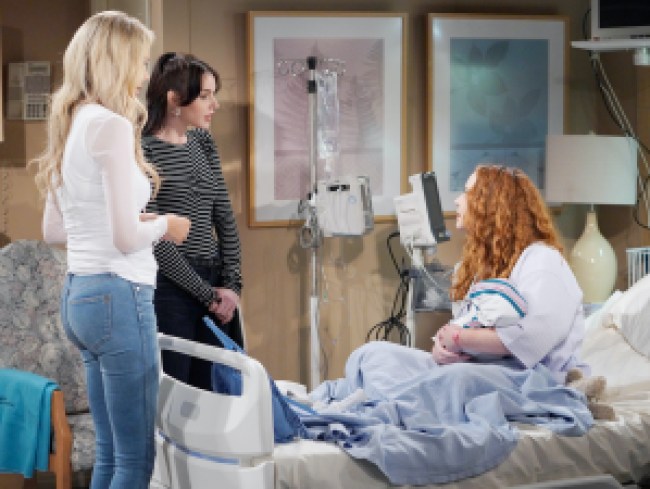 It’s as yet unclear whether Mariah’s inability to separate herself from the newly arrived baby will cause a major rift between her and true love Tessa. But Fairbanks believes that the pair needs to be as fully fleshed out as any other Genoa City residents… and that means occasionally putting them through a little hell. “That’s true inclusion,” she muses. “As an actor, I’m like, ‘Bring on the drama!’ But it’s tough, because I’ve spoken to so many of the fans, and I understand exactly how much this couple means to them.”

As a straight woman, playing Tessa has been an eye-opening experience in many ways for Fairbanks. “I remember,” she says, “a very specific scene in which Theo was sort of hitting on Tessa, and she said, ‘You know I’m gay, right?’ As we were taping that, I said, ‘This is going to be a very big deal for a lot of people.'” 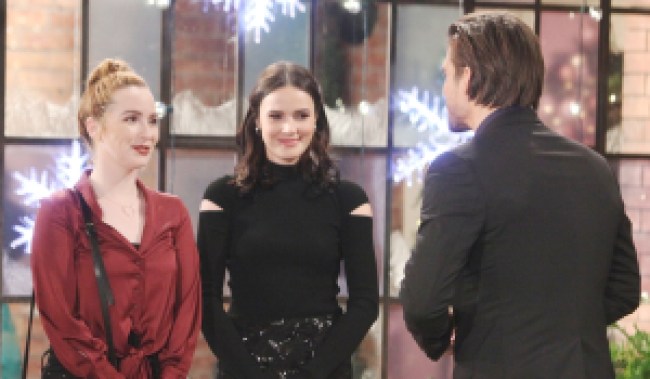 In fact, she actually spoke to several friends, asking their advice on how to play the scene. “It gave me a whole new perspective,” she shares. “Because they told me that not only is coming out such a hugely personal deal, but you don’t just do it once. You’re constantly doing it with new people, and that small statement — ‘I’m gay’ — puts you in an incredibly vulnerable position every time you say it.”

Given that both Mariah and Tessa have been with men in the past, could an element of sexual fluidity play into future storylines? While Fairbanks would welcome the opportunity to play that, she also knows it could be tough. “I’m from a generation where a lot of my friends are exploring their sexuality,” she shares. “But for many, especially earlier generations, their experience was so different. It was about fighting for the most basic of rights, just to love who they wanted to love.”

Speaking for both herself and Camryn Grimes (Mariah), Fairbanks says that being embraced by the Teriah community has meant the world to them. “It’s so much bigger than us,” she says. “It’s about what it means for people to be seen.”

That said, she admits it would be nice to see the characters have storylines that involve something other than their relationship. “These women are complicated and successful and interesting,” she enthuses. “Tessa is a pop star. She might have to deal with eating disorders, crazy fans or on-line bullies — the kind of things that actual famous people have to deal with! 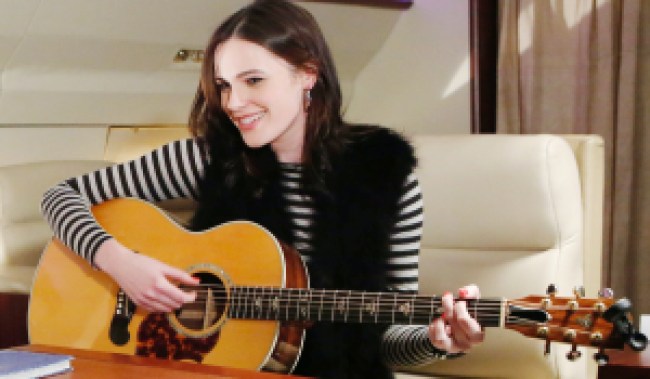 “Mariah and Tessa spend a lot of time talking about how much they love one another, which is amazing and something we don’t see enough of on television — two women expressing their love for one another. But,” she adds, “I also think that a lot of what we see of women on TV is focused solely on their relationships and not on all the other aspects of their lives.”

Do you think Mariah and Tessa’s current situation might lead to them going their separate ways, at least temporarily? Weigh in via the comments section below, then visit some of the highlights of Tessa and Mariah’s relationship in the picture-filled gallery below. 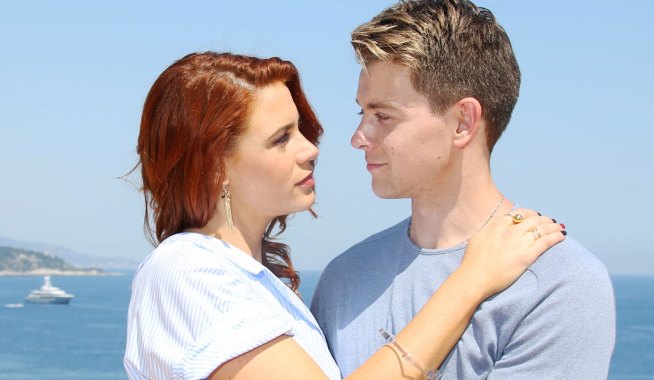 Young & Restless' Courtney Hope Sends an Ultra-Romantic Birthday Message to General Hospital's Chad Duell: 'I Love Who You Are and Who You've Become' 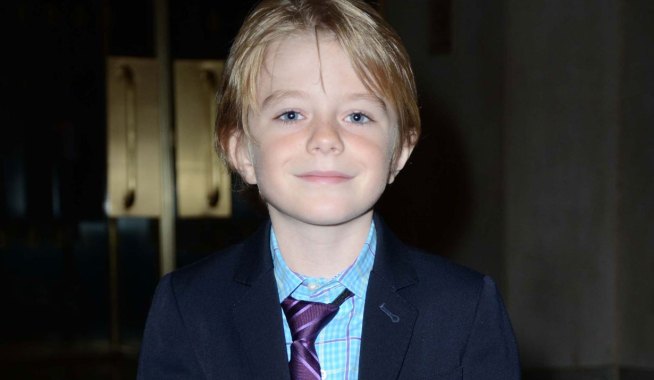