Young & Restless Preview: Ashland Issues Billy a Warning About What Will Happen Should He Continue Digging Into His Life 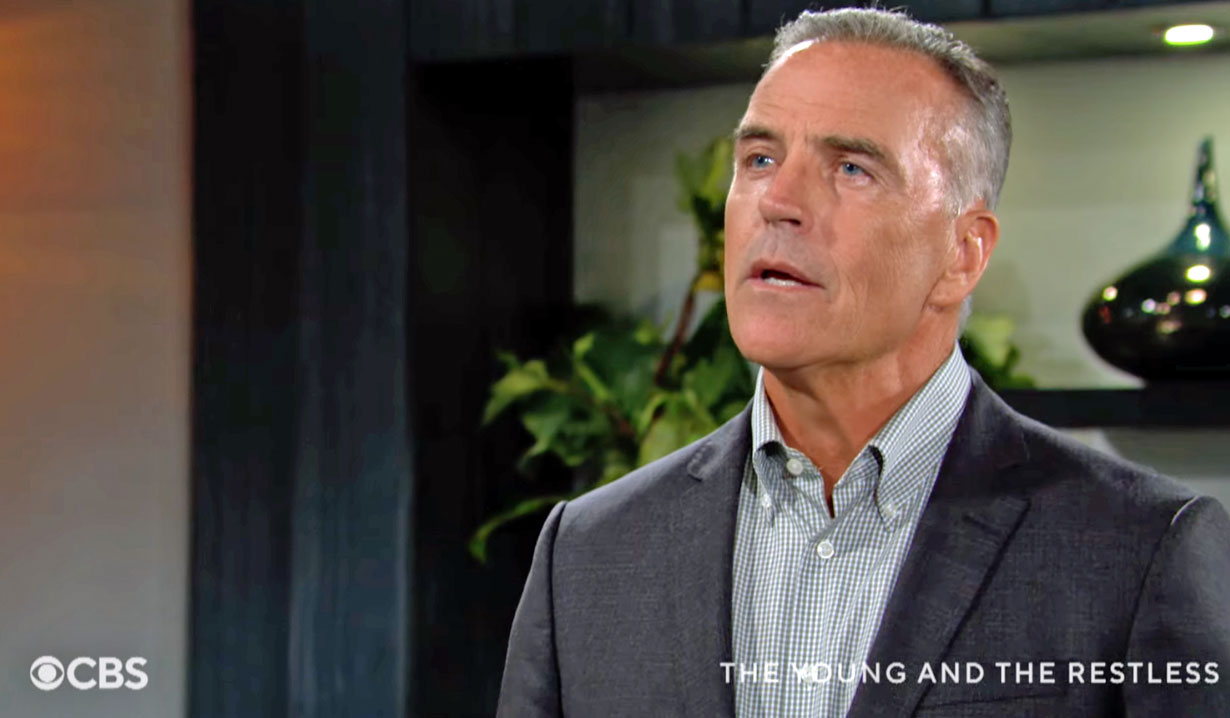 Everyone has dirt in their past, but some more so than others.

In a Young & Restless preview for the week of September 13 – 17, Ashland has a warning for Billy. Read on for the details and watch the teaser video.

Billy has been relentless when it comes to try and finding dirt on Ashland and stop his marriage to Victoria. Even Nick and Victor believe Ashland is too good to be true, and Victor has told Adam they’ll let Billy do the dirty work for them and then worry about crushing him and his company. Last week Ashland received a text from someone whose been trying to track him down, while Billy realized there was no trace of Ashland’s history to be found anywhere online.

Billy has already put the idea in Victoria’s head that Ashland’s rise to success from nothing seems too good to be true. Even she seems to have her doubts. In another preview, Ashland swears to Victoria he’s done nothing illegal, but that doesn’t mean he’s a good guy. In the latest preview, Ashland warns Billy to stop trying to dig up secrets on him, and that he doesn’t want him as an enemy!

Let us know if you think Ashland is hiding something terrible, or something tragic that he just doesn’t want the world to know about him. Also, do you think Victoria will go through with the wedding?

Also, be sure to read the Young & Restless spoilers to find out who gives Nikki mixed messages. Then get your free daily soap-opera fix for The Young and the Restless — and all of the other daytime dramas — delivered straight to your email inbox by signing up for Soaps.com’s newsletter. And browse the below photo gallery of soaps’ greatest rivalries of all time.