Young & Restless Alum Shemar Moore’s Heavenly Birthday Tribute to the ‘Most Incredible Woman’ He Has Ever ‘Known, Loved, and Been Spanked By’ 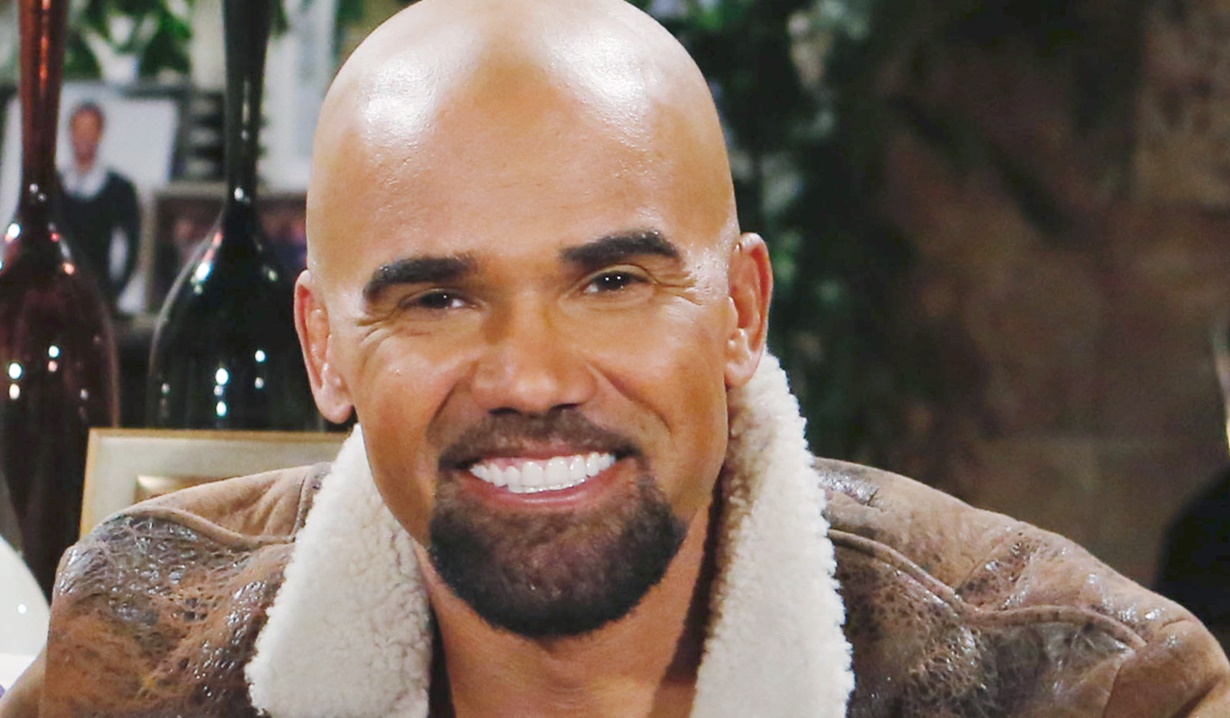 Genoa City star honors his late ‘Momma Dukes’ with a beautiful photo of them together.

On what would have been her 78th birthday, Young & Restless star, Shemar Moore (Malcolm) took to social media to pay tribute to his beloved mother, Marilyn Joan Wilson-Moore in his own trademark goofballin’ and spirited way.

If you know anything about Moore, you know he and his mother were closer than two peas in a pod, and that is certainly evidenced in the beautiful photo he shared of him planting a kiss on her cheek. Moore was devastated when his mom passed away last February, and keeps her memory alive with his remembrances, including his special birthday post for her, which began, “Happy Bday to the most incredible woman I have ever known, loved, and been spanked by as a bad ass kid, and taught by, believed in, and loved by so thoroughly and purely… I am the man I am because of Marilyn Joan Wilson-Moore…. Momma Dukes.” This sentiment was punctuated with a red heart emoji.

As part of honoring Wilson-Moore, the actor also shared a cute exchange of theirs: “She would always say to me….. ‘Shemaaaa, I was in the front of the line when God was handing out sons’… and I would say back to her… ‘Naw Ma, I cut the line to get to you!!!!’” It’s so sweet how much they loved each other.

Moore concluded the post with his humorous and playful take on what he thinks she’s doing now and said, “Mom, I know you’re up there puff puff passing, sipping on your wine, and shaking your money maker celebrating yo ass off!!! 😜💃🏻🍷👒🎉🎉🎉🎉 I love you n’ miss you always n’ forever…”

Take a wander back in time to see photos of Shemar Moore as Malcolm, along with the rest of his onscreen family in our Winters and Barber family album below. 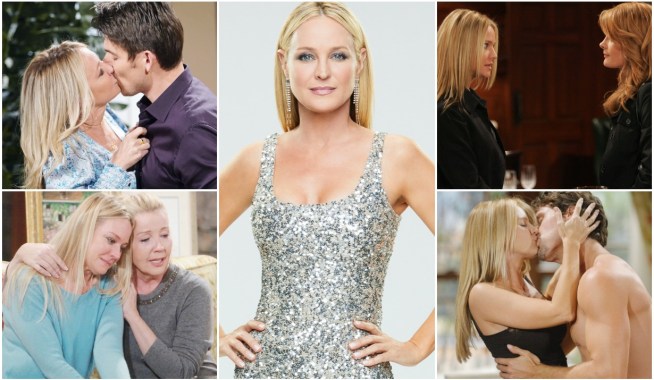 Young & Restless Preview: Ashland Prepares to Confess to Victoria as His Past Comes Back to Haunt Him — and Nick Gets Direct With Jack Regarding Phyllis 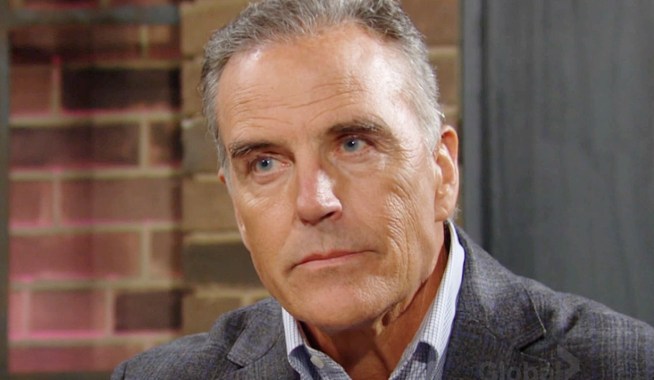