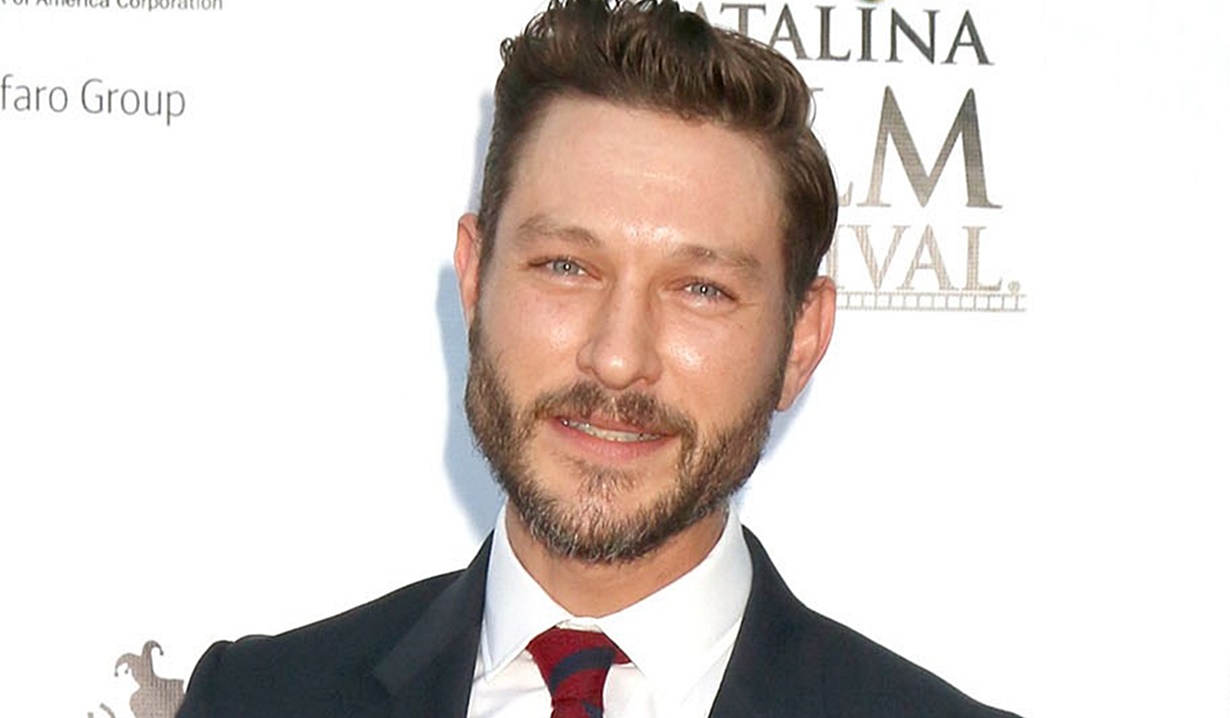 Soap star congratulations pour in for the “proud papa.”

The “squeee” factor is through the roof on the first photos of Young & Restless alum Michael Graziadei’s (ex-Daniel) newborn baby boys, Oliver Bear and Arlo Wilde. The twins were born on Wednesday August 25, and the actor heaped praise on his lady love, Lauren, and her “incredible doctor and her team.” He explained, “Since their delivery it has been a rollercoaster with both boys having to stay in the NICU.”

Referring affectionately to the baby boys as his “little monsters,” Grazidei also gave a shout-out to “all the NICU parents out there and to all the doctors and nurses that care for these babies to ensure they all go home happy and healthy,” and added that “without their vigilance, support, and love, this would be unbearable and impossible.”

Graziadei announced the pregnancy with hilarious photos back in March, and shared snaps from a pre-birth reunion with former Young & Restless castmate Michelle Stafford, who played Daniel’s mother, Phyllis, ahead of the big day.

Stafford was among the first to congratulate her former onscreen son on the birth of his twins and posted, “Grazzzzz… the day!!!!” to which he responded, “Welp… it finally happened,” with a cry-laughing emoji. Among the other soapy well-wishers were Ashley Jones (ex-Megan, Young & Restless; Bridget, Bold & Beautiful), Mark Anthony Samuel (Felix, General Hospital), Greg Rikaart (Kevin; Leo, Days of our Lives), Tracey Bregman (Lauren), Christian LeBlanc (Michael) who was also a part of the baby shower festivities ahead of the twins’ arrival, and Adrienne Frantz (Amber), whose son Lion was also a NICU baby. Her message read, “Congratulations daddy! I am so happy for you! Lion was a NICU baby! It is the hardest thing any parent has to go through! Call me if you guys want to talk to someone who has been through it! Love you!”

We congratulate Michael Graziadei and Lauren on the birth of their beautiful baby boys and wish them all the best as they embark on this new chapter in their lives. Clearly, Graziadei is about to be very busy at home, but we’d be remiss if we didn’t mention how much we’d love to see him back on The Young and the Restless as Daniel.

Check out our gallery below, which includes Daniel and other Young & Restless characters we miss and would love to have back. 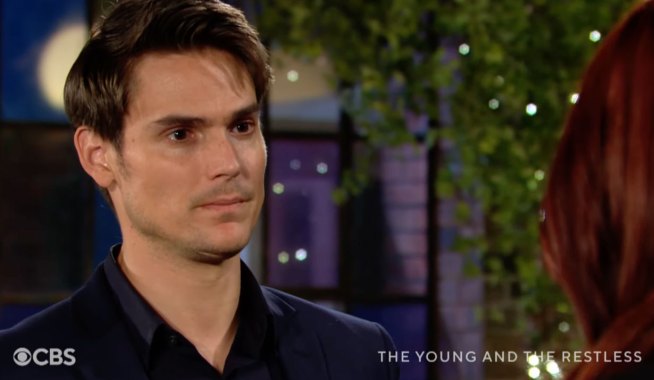 Young & Restless Preview: After Victor Warns Sally to Stay Away From His Son, Adam Takes Matters Into His Own Hands and Makes His Point Clear

Young & Restless Alum Shemar Moore’s Heavenly Birthday Tribute to the ‘Most Incredible Woman’ He Has Ever ‘Known, Loved, and Been Spanked By’ 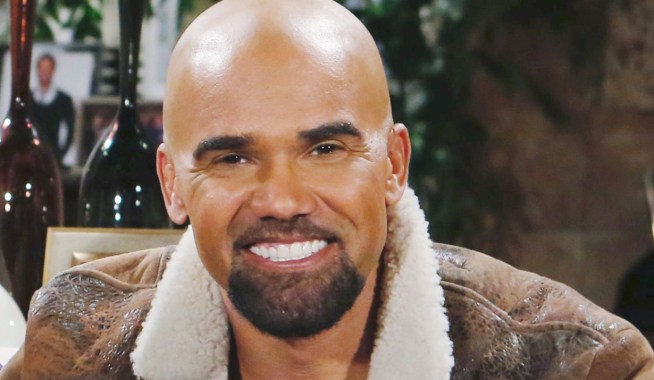