Young & Restless Star Shares Daughter Olivia’s Big ‘First’ in Emotional Post: ‘There Was a Lot of Crying This Morning’ 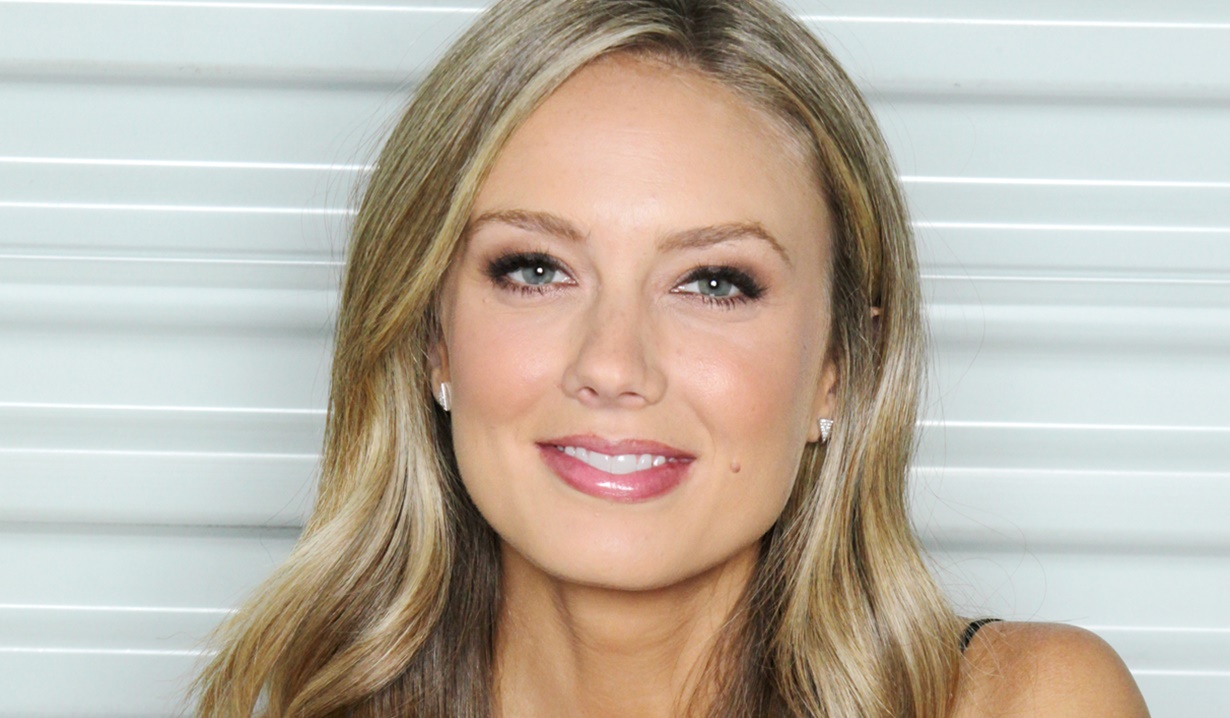 Melissa Ordway crumbled in the face of a moving milestone involving one of her littles.

Young & Restless’ Abby has been in turmoil what with her unborn child and surrogate being kidnapped by her ex-husband. While her portrayer Melissa Ordway isn’t going through anything quite so terrifying — thankfully! — that doesn’t mean things don’t get emotional from time to time. One of those ‘times’ is definitely when the little ones start school.

Ordway, a mom of two adorable girls, took to social media to share first day of school photos as her oldest daughter, Olivia, marked the big milestone of going off to kindergarten. Make no mistake, it’s not just a huge step for the child, but also for the doting parents who have to let their little go off into the world unaccompanied.

The Young & Restless star exclaimed, “Not really sure how this is possible but my baby started kindergarten this morning,” punctuated by a crying emoji.

As any good mom is wont to do, she went on to gush, “I could not be more proud of my Olivia Christine. She is brave, kind, outgoing, sweet, smart and has the most loving heart.”

Ordway admitted, “There was a lot of crying this morning (only by me) but I’m so excited for this new chapter and all the new friends Olivia will make and things she will learn.” Swipe through all of the cute first day photos, which include her husband, Justin Gaston (ex-Chance) getting in his hugs!

More: The Y&R twist for Abby *everyone* saw coming

Do you remember your first day at school? Or sending your child off that first time? Share your stories in the comment section, but first check out other cute kidlets in our adorable kids on soaps photo gallery. 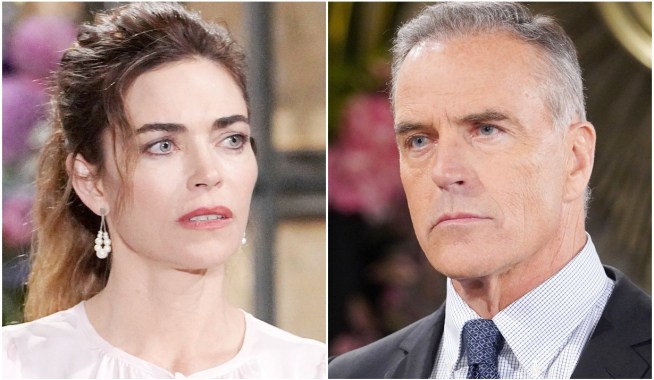 Young & Restless Exclusive: Judith Chapman Opens Up About Her Emotional Detour From Gloria — Plus, the Genoa City Love Interest That Got Away… at Least So Far! 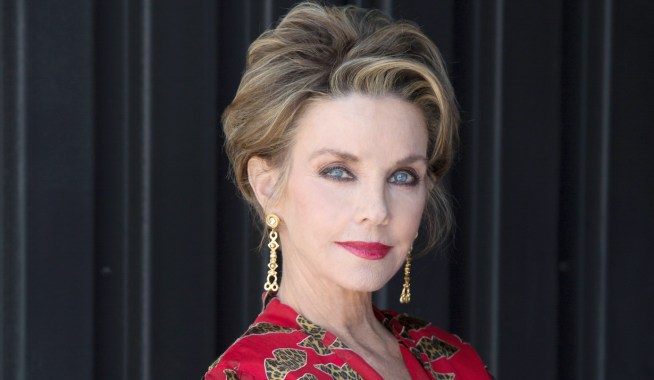